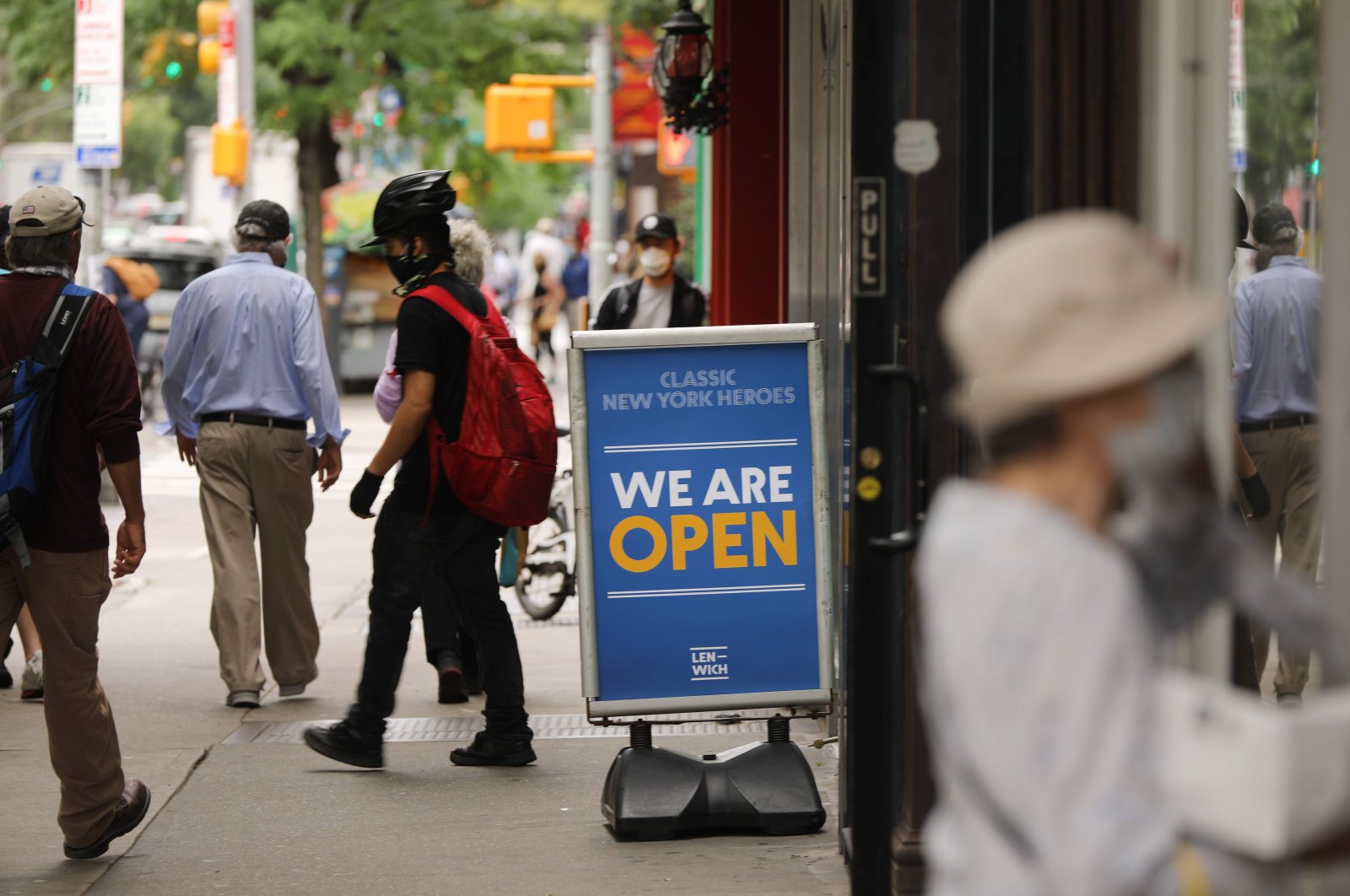 The slowdown in private hiring displayed in the ADP National Employment Report on Wednesday puts pressure on Congress to agree on additional fiscal stimulus to aid the recovery from the worst recession since the Great Depression.

A bipartisan group of lawmakers on Tuesday proposed a new $908 billion emergency relief package. Senate Majority Leader Mitch McConnell said he and fellow Republicans were vetting stimulus ideas they believed President Donald Trump would sign into law. President-elect Joe Biden will inherit a struggling labor market and public health crisis when he is sworn in on Jan. 20.

"The rapid spread of the virus across the nation is making it harder to find employment this fall and this puts the entire economic recovery from recession in jeopardy if Congress can't get it together and vote on a new stimulus package before the end of the year," said Chris Rupkey, chief economist at MUFG in New York.

Private payrolls rose by 307,000 jobs last month after increasing 404,000 in October. Economists polled by Reuters had forecast private payrolls would rise by 410,000 in November. The slowdown in hiring last month was across all industries.

The United States has been slammed with a fresh wave of COVID-19 infections, with 4.2 million new cases and more than 35,000 coronavirus-related deaths reported in November, according to a Reuters tally of official data.

Stocks on Wall Street opened lower. The dollar was steady against a basket of currencies. U.S. Treasury prices fell.

The ADP report is jointly developed with Moody's Analytics. Though it has fallen short of the government's private payrolls count since May because of methodology differences, it is still watched for clues on the labor market's health.

"The broad message from the ADP report is consistent with what we expect the government data to show, the labor market continued to add jobs on net in November but the pace of job growth slowed," said Daniel Silver, an economist at JPMorgan in New York.

The ADP report was released ahead of the government's closely watched, and comprehensive, monthly employment report on Friday. According to a Reuters survey of economists, private nonfarm payrolls likely increased by 587,000 jobs in November after rising 906,000 in October.

With government payrolls expected to have declined again last month as temporary workers hired for the Census left and state and local government struggle with weakened budgets, overall nonfarm payrolls are forecast increasing by 481,000 jobs after rising 638,000 in October.

That would the smallest gain since the jobs recovery started in May. It would leave employment about 9.6 million below its peak in February. Job growth has cooled from a record 4.78 million in June.

Authorities across the country have imposed new restrictions on businesses and other places where crowds congregate. While the measures are not as tough as in March when the coronavirus pandemic started in the United States, they have had a chilling effect on the labor market.

First-time applications for unemployment benefits have increased for two straight weeks. Data from Homebase, a payroll scheduling and tracking company, showed a decline in the number of employees working in November compared to October.

A survey from the Institute for Supply Management on Tuesday showed its measure of factory employment contracted in November after expanding in October for the first time since July 2019. Manufacturers cited high rates of absenteeism and difficulties returning people to work and hiring staff due to COVID-19.

The economy grew at a historic 33.1% annualized rate in the third quarter after shrinking at a 31.4% rate in the April-June period, the deepest since the government started keeping records in 1947. Growth estimates for the fourth quarter are mostly below 5%. Exploding coronavirus infections and lack of additional stimulus have left some economists anticipating a contraction in the first quarter of 2021.