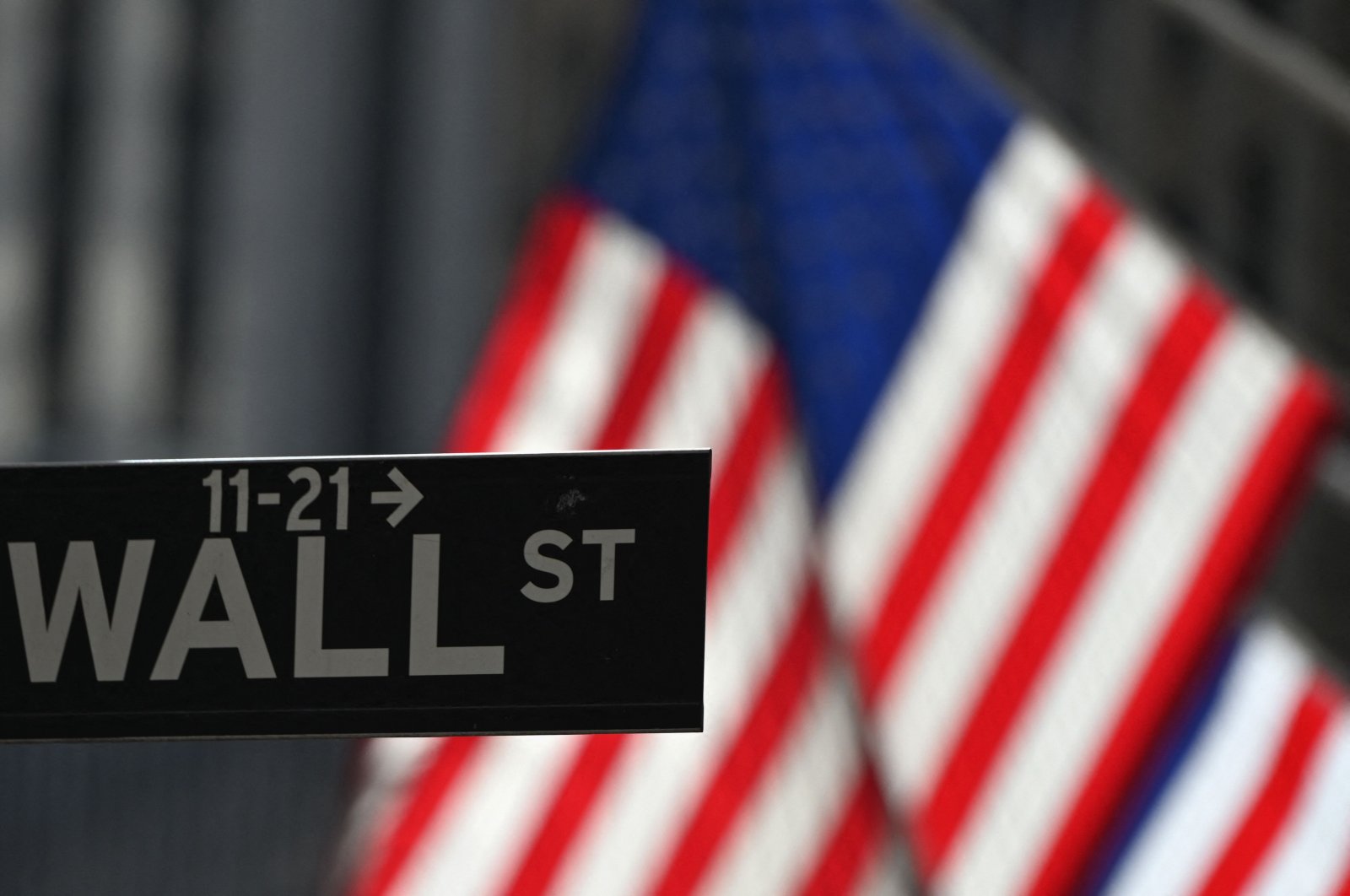 The U.S. Department of Justice (DOJ) has launched an expansive criminal investigation into short selling by hedge funds and research firms, Bloomberg News reported on Friday, citing people familiar with the matter.

The investigation, run by the DOJ's fraud section with federal prosecutors in Los Angeles, is probing how hedge funds tap into research and set up their bets, looking for signs that they improperly coordinated trades or broke other laws to profit, the report said.

Authorities are scrutinizing the financial relationships between hedge funds and researchers, the report added, and examining if those funds engaged in insider trading or other abuses.

Anson Funds and Marcus Aurelius Value are among the more than a dozen firms under the scanner of the investigators, according to the report.

Trading in short targets such as Santa Ana, California-based Banc of California Inc. and Mallinckrodt Plc is also being examined, according to the report.

The move by the DOJ comes after the U.S. securities regulator earlier this year said it is considering measures to require big investors to disclose more about short positions, or bets that stocks will fall and the use of derivatives to bet on other stock moves.

The regulator also moved to protect small investors from trading apps that use features common to video games in order to boost risky trading activity.

The review of rules by the Securities and Exchange Commission was prompted by January's GameStop saga and the meltdown of Archegos Capital.

Citron, one of the world's best known short-sellers, in January said it would publicly stop detailing companies' shortcomings following backlash against it and others who said video retailer GameStop's stock is not worth its price.

The DOJ did not immediately respond to Reuters request for comment.