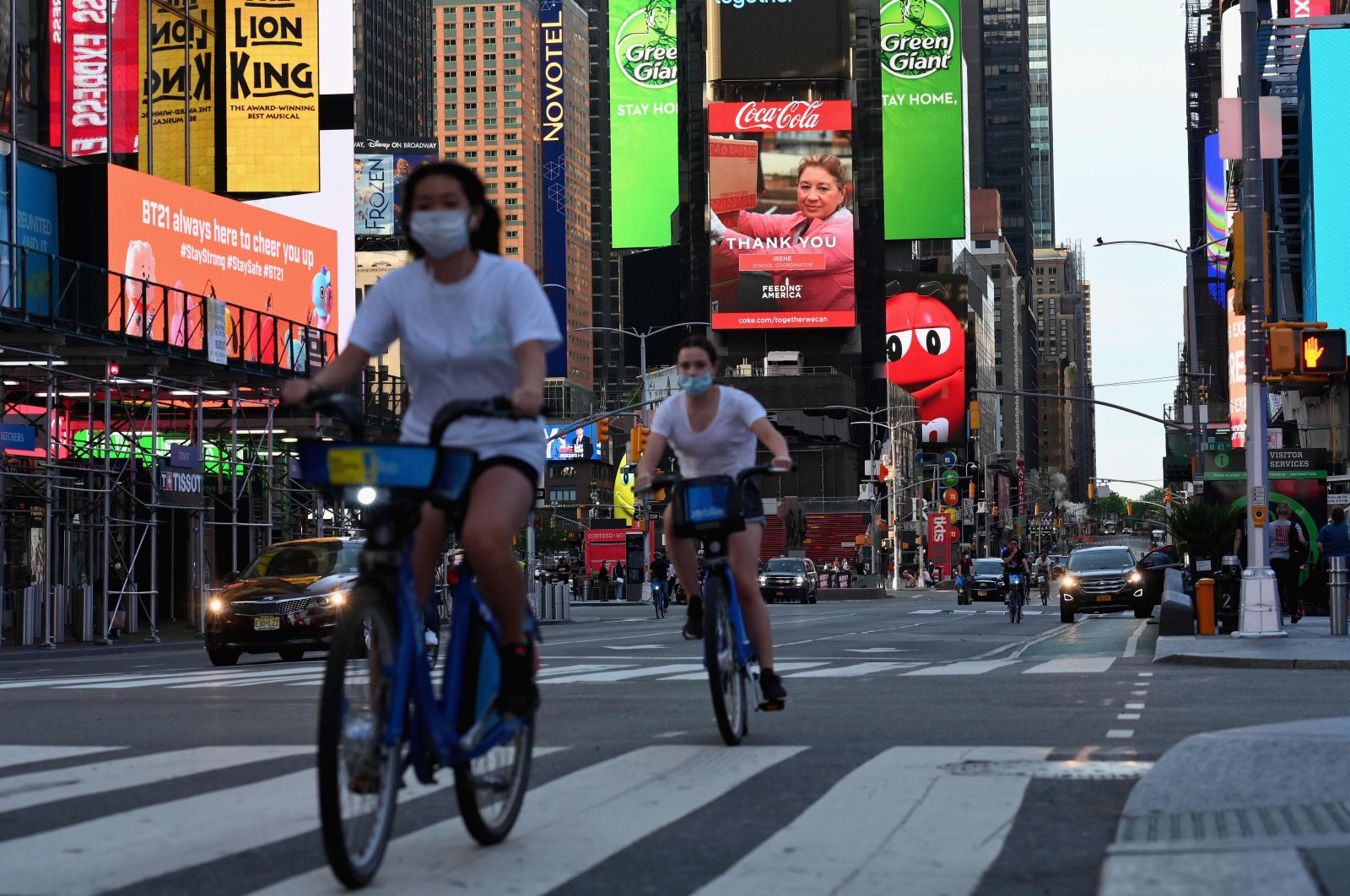 The Congressional Budget Office (CBO) said Monday that the U.S. economy could be $15.7 trillion smaller over the next decade than it otherwise would have been if Congress does not mitigate the economic damage from the coronavirus outbreak.

The CBO, which had already issued a report forecasting a severe economic impact over the next two years, expanded that forecast to show that the severity of the economic shock could depress growth for far longer.

The new estimate said that over the 2020-2030 period, total gross domestic product (GDP) output could be $15.7 trillion lower than the CBO had been projecting as recently as January. That would equal 5.3% of lost GDP over the coming decade.

After adjusting for inflation, the CBO said the lost output would total $7.9 trillion, a loss of 3% of inflation-adjusted GDP.

The CBO called this a “significant markdown” in GDP output as a result of the pandemic.

“Business closures and social distancing measures are expected to curtail consumer spending, while the recent drop in energy prices is projected to severely reduce U.S. investment in the energy sector,” CBO Director Philip Swagel said in a letter.

“Recent legislation will, in CBO’s assessment, partially mitigate the deterioration in economic conditions,” Swagel said in the letter to Sen. Chuck Schumer and Sen. Bernie Sanders. The two had requested the information as a way to pressure Republicans to follow the lead of the House of Representatives and pass more economic relief.

“Last week we learned that over 40 million Americans lost their jobs as a result of this horrific pandemic,” Schumer and Sanders said in a joint statement. “Today, the CBO tells us that if current trends continue, we will see a jaw-dropping $16 trillion reduction in economic growth over the next decade.”

Schumer and Sanders said Republicans should stop blocking legislation to provide more assistance given that 40 million workers have lost their jobs already.

“In order to avoid the risk of another Great Depression, the Senate must act with a fierce sense of urgency,” Schumer and Sanders said.

The CBO also issued a separate report detailing a cost estimate for a $3.4 trillion COVID-19 rescue bill that passed the Democratic-controlled House in mid-May. That legislation is built around $915 billion in aid to state and local governments, another $1,200 payment to most American workers, and additional aid to colleges and local school districts. The price tag is slightly higher than a back-of-the-envelope figure provided by Democrats when the measure passed.

Senate Republicans have dismissed the proposal as a wish list but have yet to unveil any proposal to counter it.