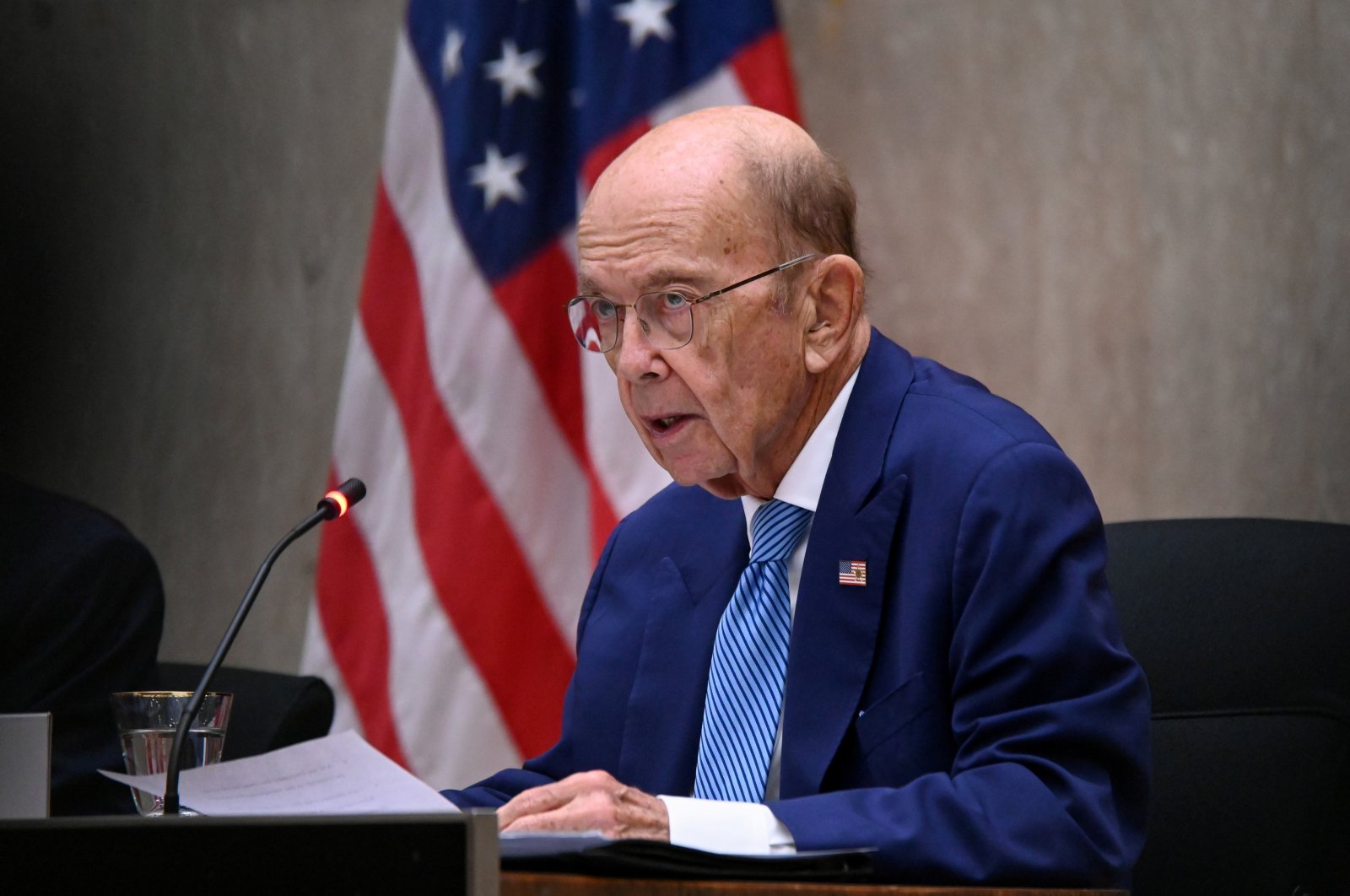 The United States is imposing new tariffs on $1.96 billion worth of aluminum sheet products from 18 countries after determining that the goods were being dumped, U.S. Commerce Secretary Wilbur Ross said on Friday.

The tariffs were being immediately imposed on countries, including Germany and Bahrain, even though the department's determination that there was dumping was preliminary, he told Fox Business Network.

He said China was not on the list, adding U.S. tariffs had already been imposed on Beijing's aluminum products, which led to Chinese excess capacity that displaced production in other countries and resulted in dumping in the United States.

The tariff rate would be largest against Germany with 52% to 132% followed by Bahrain with rates in single digits, Ross said.

He said a rise in U.S. consumption of certain products amid the pandemic, such as recreational vehicles and boats, increased the importance of aluminum sheet pricing.