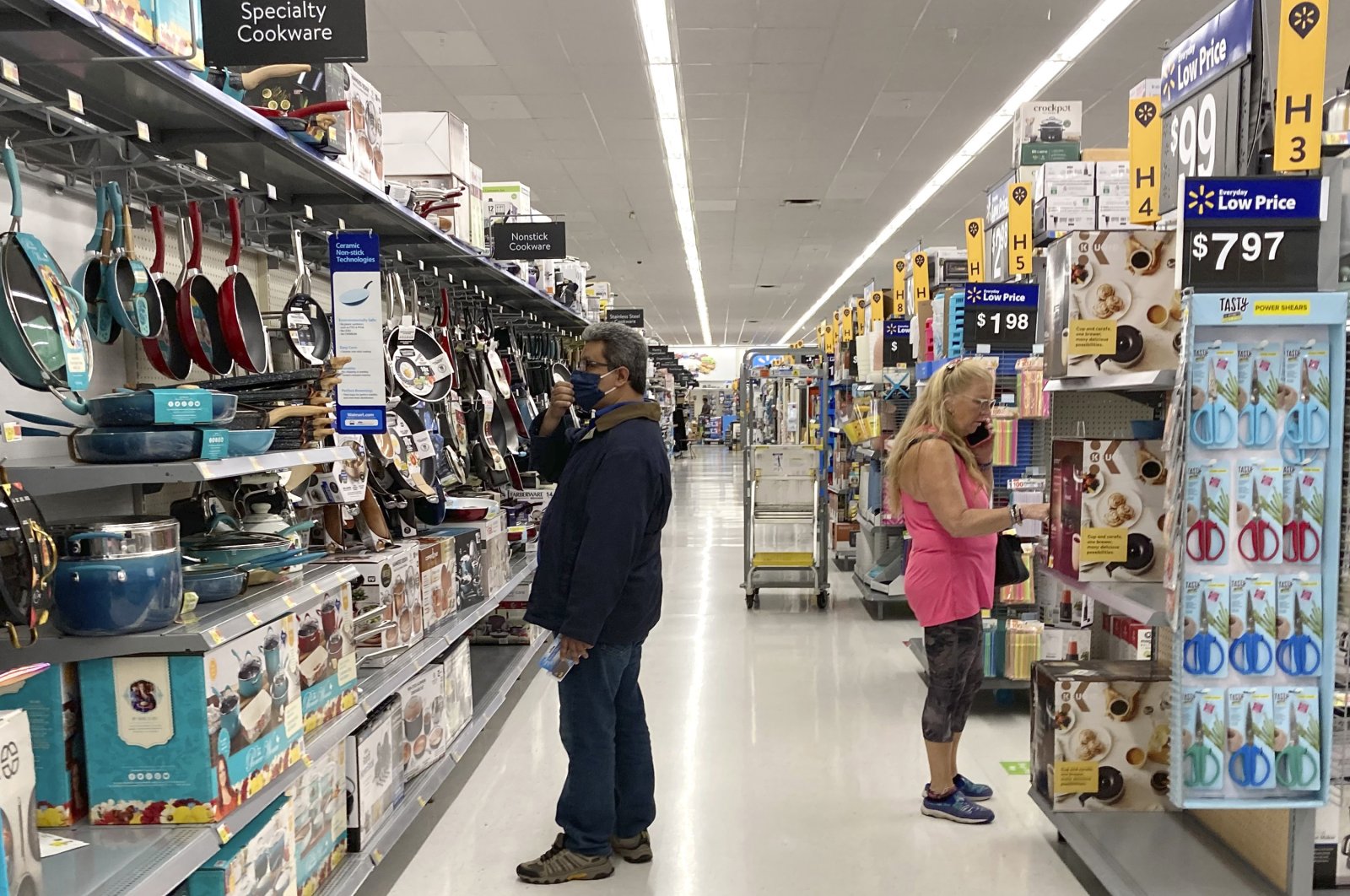 Underlying consumer prices in the United States increased at their slowest pace in six months in August as used motor vehicle prices tumbled, suggesting that inflation had probably peaked, though it could remain high for a while amid persistent supply constraints.

The broad slowdown in price pressures reported by the Labor Department on Tuesday aligns with Federal Reserve Chair Jerome Powell's long-held belief that high inflation is transitory. Still, economists cautioned it was too early to celebrate and expected the U.S. central bank to lay out plans in November to start scaling back its massive monthly bond-buying program.

"Inflation remains troublingly strong, even if it is not exploding like it did earlier in the year," said James McCann, deputy chief economist at Aberdeen Standard Investments in Boston. "If we continue to see further step-downs in inflation over the next six months, that should ease the pressure on the Fed to quickly follow tapering with interest rate rises."

The consumer price index (CPI) excluding the volatile food and energy components edged up 0.1% last month. That was the smallest gain since February and followed a 0.3% rise in July.

Airline fares plunged 9.1% in August, likely as a resurgence in infections, driven by the delta variant of the coronavirus, sapped demand for air travel.

In addition to the price surge for used cars and trucks appearing to have run its course, hotel and motel accommodation prices are now above the pre-pandemic level, suggesting moderate gains ahead. But bottlenecks in the supply chain remain and the labor market is tightening, pushing up wages.

A shortage of homes is driving record house price gains and rents are going up as COVID-19 vaccinations allow companies to recall workers to offices, pulling Americans back to cities following a pandemic-fueled exodus to lower-density areas. These factors could contribute to keeping annual inflation higher.

"If there is any relation between the real world and government data, we may start to see the enormous increase in home prices and rents filter into the CPI," said David Donabedian, chief investment officer of CIBC Private Wealth US in Baltimore.

The overall CPI rose 0.3% in August, the smallest increase since January, after gaining 0.5% in July. The food index increased 0.4%, slowing down after two straight months of hefty gains. Gasoline prices rose 2.8% after increasing 2.4% in July.

In the 12 months through August, the CPI increased 5.3% after soaring 5.4% on a year-on-year basis in July.

The Fed's preferred inflation measure for its flexible 2% target, the core personal consumption expenditures price index, increased 3.6% in the 12 months through July, matching the gain in June. August's data will be published later this month.

"Strong increases in 'transitory' price components over the last few months will keep the annual pace of inflation elevated for some time, implying that it will be more important to assess the details of inflation data to gauge the persistence of inflationary pressures."