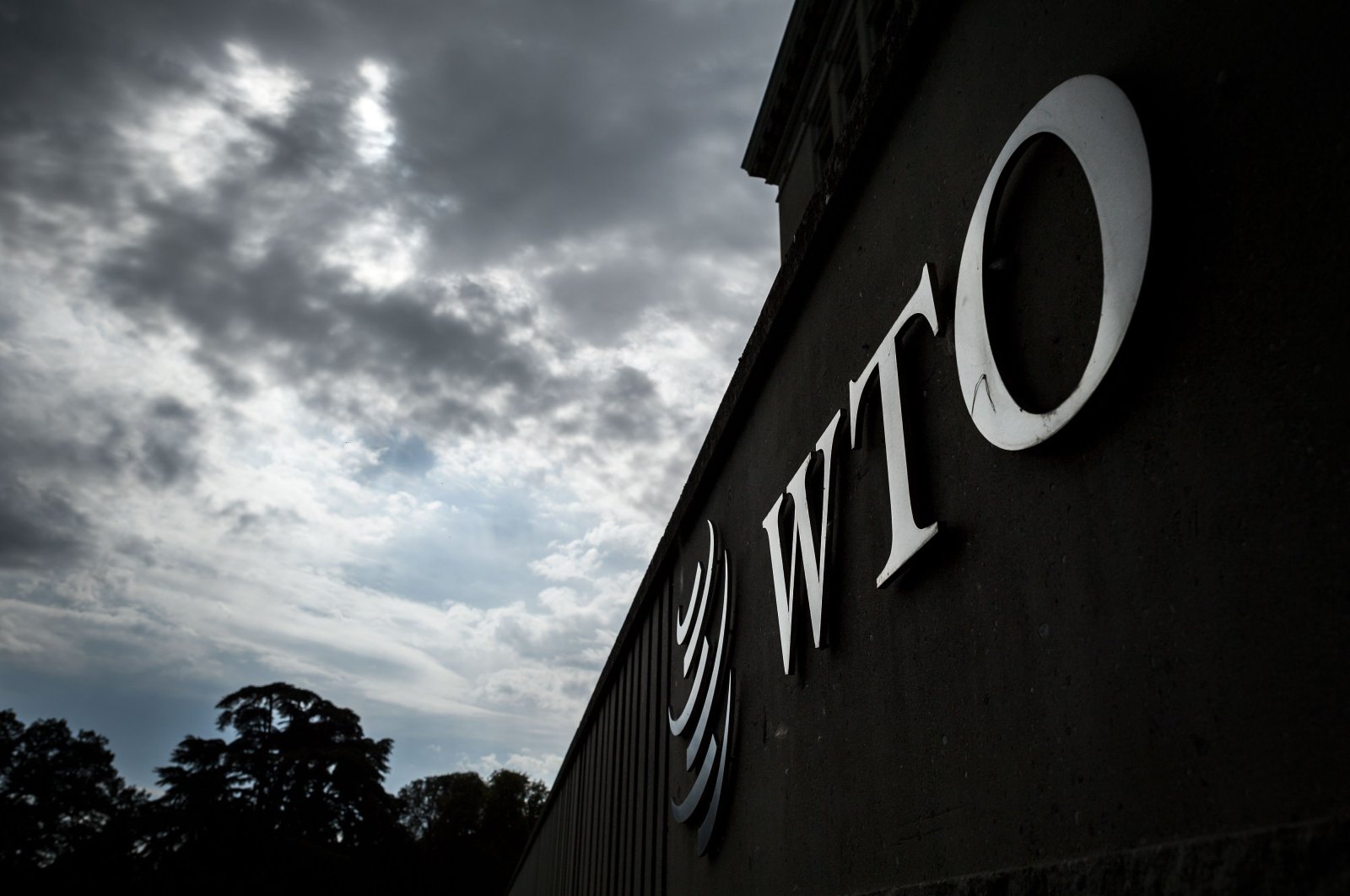 The top U.S. trade official on Wednesday warned the World Trade Organization (WTO) that Washington believes the body is a "mess" and in need of a complete overhaul as the race to replace the outgoing head gets underway.

U.S. Trade Representative Robert Lighthizer told lawmakers in a Congressional testimony that he would veto any nominee to be the new head of the WTO if they had "any whiff of anti-Americanism" about them. The nominee would also have to seek "fundamental reform" of the body.

"I think the WTO is a mess," said Lighthizer, to some extent echoing criticism of President Donald Trump. "The WTO has failed America and has failed the international trading system."

Outgoing Director-General Roberto Azevedo of Brazil said he will be leaving his post in August, ahead of schedule, as the organization finds itself in deep crisis, in part stemming from tensions between the U.S. and other members.

The organization has been unable to deliver final rulings in trade disputes since December because the U.S. has been blocking the appointment of appellate judges.

The U.S. has been unclear in its exact demands for reform, while so far rejecting attempts at compromise.

Lighthizer told the House Ways and Means Committee he believed under the WTO's current framework, "a state-run economy cannot be disciplined," in reference mainly to China.

The Geneva-based body is being increasingly sidelined in an era in which trade deals and trade wars are negotiated or initiated on a multilateral or bilateral basis, in many ways outside its remit.