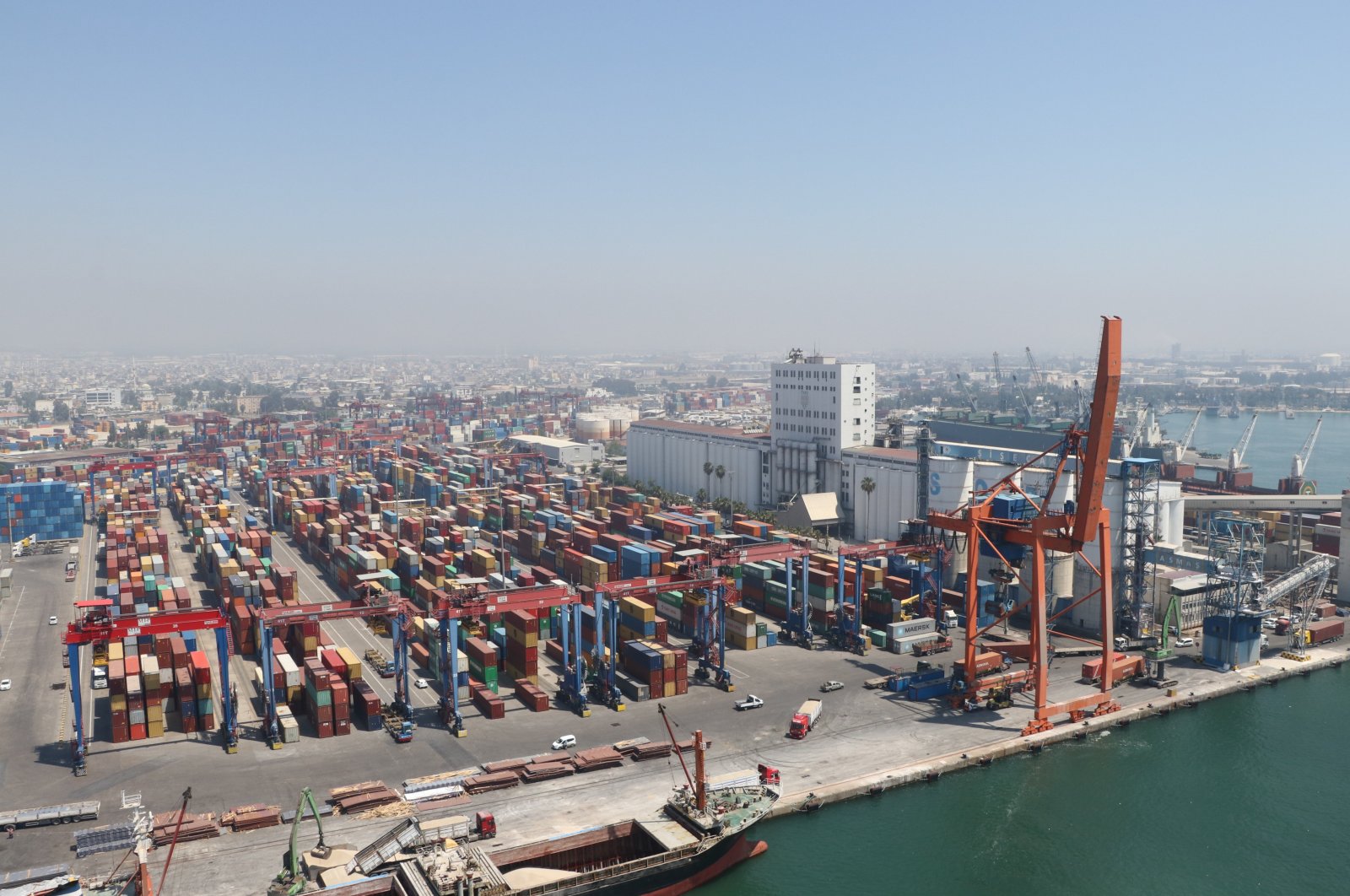 Exports by the Turkish cement industry, one of the world's largest producers and exporters, have increased in recent years. Meanwhile, the United States has topped the sector’s exports during the first nine months of the year.

The country took an 18% share from Turkey’s $923 million (TL 7.7 billion) cement exports in the January-September period of this year, according to an Anadolu Agency (AA) report Sunday, citing Turkish Statistical Institute (TurkStat) data.

Turkey made a total of $118.3 billion worth of exports during the period in question, the report said. Some $923 million of the exports were made by the cement industry.

The sector’s exports have been rising in recent years. Its foreign sales, which were $691.5 million in 2018, reached $929.6 million last year. This year’s figures came amid the COVID-19 outbreak, which challenged worldwide trade and export businesses.

In the January-September period, the U.S., which ranked first in cement industry imports from Turkey with $164 million, was followed by Israel with $103.7 million and Ghana with $101.3 million.

Meanwhile, the cement imports of Turkey during this period were worth $7.8 million. While some $3.9 million in imports were made from Germany, France ranked second with $2.1 million.