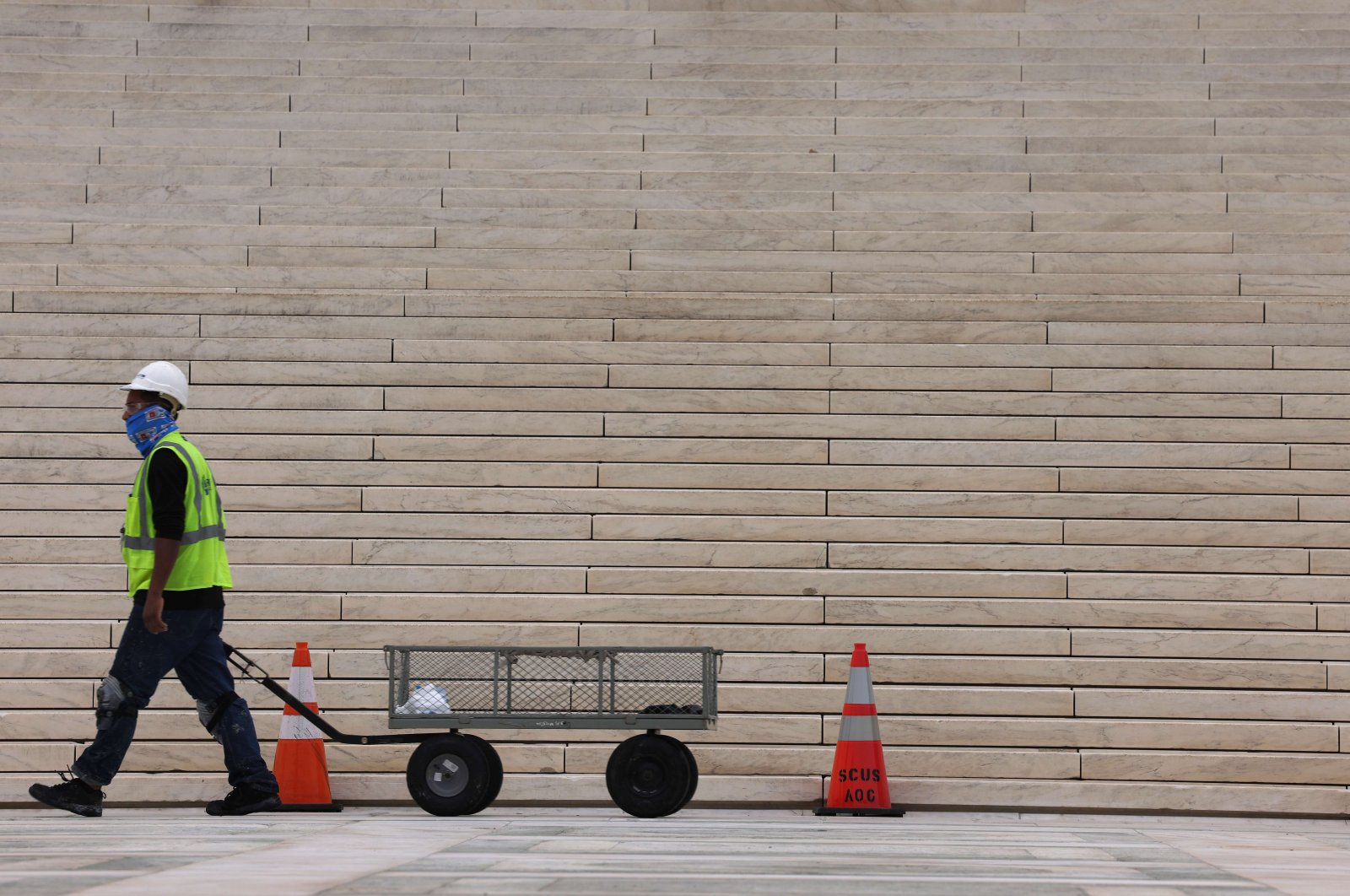 Faced with shortages of hospitality staff, Australia's state of Queensland wants to lure chefs, bartenders and tour guides to its sun-kissed beaches with a "Work In Paradise" scheme of one-off incentives and help with travel costs.

Once there, however, new arrivals should not expect big pay rises from local businesses whose margins are being battered by the need to keep prices low to win customers.

"Businesses are trying to cope with the (labor) shortage in different ways but we aren't seeing industrywide wage pressures," said Daniel Gschwind, chief executive of the Queensland Tourism Industry Council.

In the decade since the global financial crisis, wage growth around the world was struggling to recover even before COVID-19 lockdowns last year pushed it down still further in many countries, according to the International Labour Organization (ILO).

Now, as investors and policymakers judge whether the pandemic stimulus will end in unwanted inflation, labor markets are sending more downbeat signals on wage growth that is typically viewed as a prerequisite for sustained price rises.

While some workers in fast-recovering sectors are already being chased with higher pay, the overall picture is one where wage growth is lagging behind the rebound and often being overstated by data distorted by COVID-19-linked effects.

That is even before certain unknowables – such as the extent to which the pandemic pushes more firms to downsize or shed labor in favor of automation – weigh on future wage patterns.

In the United States, Federal Reserve (Fed) officials argue that healthy wage growth will be perhaps the most important signal that labor markets are on the mend.

But the pandemic has made it difficult to determine what is really happening. Average hourly earnings spiked early in the health crisis, but only because so many low-wage workers were thrown out of jobs. That then led to sharp declines as they went back to work, meaning government wage data remains distorted.

Fed staff have developed alternate ways to track wages, and as of March estimated median wages grew around 3.1% on a year-over-year basis – below the 3.5% gain seen in 2019 – and, they say, not indicative of tight labor market conditions.

For now, the modest U.S. wage growth has become embroiled in a debate over whether there is a labor shortage – a dissonant idea in an economy still 8 million jobs short of where it was before the pandemic.

But the more relevant question going forward is whether the pandemic leads to long-term economic scarring or accelerates underlying trends that were already acting as a drag on wages.

Minutes from the Fed's April meeting included the observation that some businesses were either downsizing or "focused on cutting costs or increasing productivity, particularly through automation."

As with the United States and Australia, the United Kingdom is seeing labor shortages emerge as its vaccine-fuelled economic recovery gets underway. A May survey by IHS Markit cited rising salaries as a factor behind the biggest increase in cost pressures in the U.K. services sector since July 2008.

But the U.K.'s Office for National Statistics warned that first quarter headline annual pay growth of 4% was misleading because, as in the U.S., lower-paid workers are more like to have lost jobs in the pandemic in the past year.

Adjusting for this, it estimates pay growth is around 2.5% – close to its long-run average.

In the eurozone, several months behind the U.S. and Britain on the recovery curve, pay conditions are typified by the April 13 agreement between Europe's largest carmaker Volkswagen and trade union IG Metall for a modest 2.3% rise from next January – short of initial union demands of 4%.

"A turnaround in wage settlements is not expected, if at all, until mid-2022 at the earliest," Commerzbank analysts said in a note, concurring with European Central Bank policymakers who in their April meeting judged wage pressures to be low.

In Japan, meanwhile, outright deflation is still regarded as a bigger risk than inflation, with the Bank of Japan complaining that this has led households and companies to believe that prices would not rise much.

Assuming developed economies continue to recover, it cannot be ruled out that wage pressures will grow as demand for labor grows. But then the question becomes whether wage gains will send prices up as they have tended to in the past.

Some analysts are not convinced they will, citing factors such as the admission of China into the World Trade Organisation in 2001 as creating an environment where companies will scrimp and save costs elsewhere rather than increase prices to customers.

Mike Kelly, head of multi-assets at PineBridge Investments, said many companies were operating in markets in which any bid to pass on higher wage costs to consumers would be "suicidal."

"What companies are doing is that when they see those pressures, they bend to them but then they look somewhere else in their cost structure to take that out."