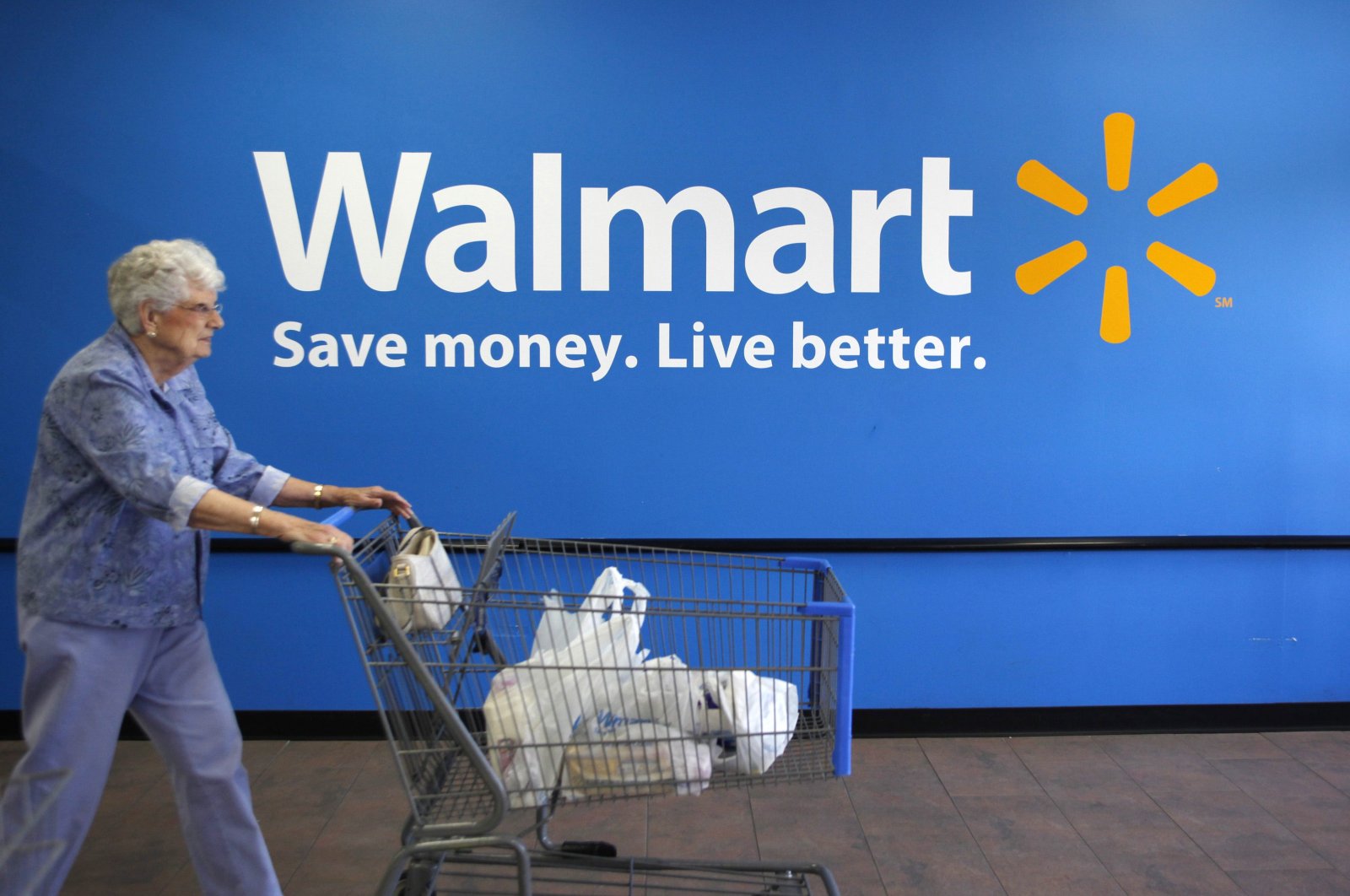 The world's largest retailer, Walmart, has shifted some of its orders such as plastic and other kinds of packaging materials to Turkish firms following disruptions in supplies from China amid the pandemic, along with the trade disagreements between China and the U.S.

Dozens of companies from plastic to packaging and food have already started selling to the retail giant, which operates with 55 different brands in 27 countries and has a $520 billion turnover and a cash flow exceeding $25 billion.

Mehmet Ali Yalçındağ, chairman of the Turkey-U.S. Business Council (TAİK) which operates under the umbrella of Foreign Economic Relations Board (DEİK), said with relations between the U.S. and China becoming tenser and the coronavirus outbreak in question, companies dependent on purchases from China are now in search of diversifying the supply chain.

"Accordingly, countries like Turkey, Vietnam and India come to fore,” he said, adding that in several sectors, Turkey may become an alternative to China for U.S. importers.

Tahsin Öztiryaki, chairman of the board of directors of the İstanbul Iron and Non-Ferrous Exporters Association (IDDMIB), said, "Walmart did not have Turkish products except for classical products such as textiles; however, this situation changed after the virus.”

Öztiryaki also said they plan to build warehouses in the U.S.

Burak Önder, chairman of the Association of Home and Kitchenware Industrialists and Exporters (EVSİD), said that companies around the world have been looking for alternative markets and companies in their supply chains.

“Our country is one of the most important alternatives in this regard with its production infrastructure, human resources, competitive price and service,” he stressed.