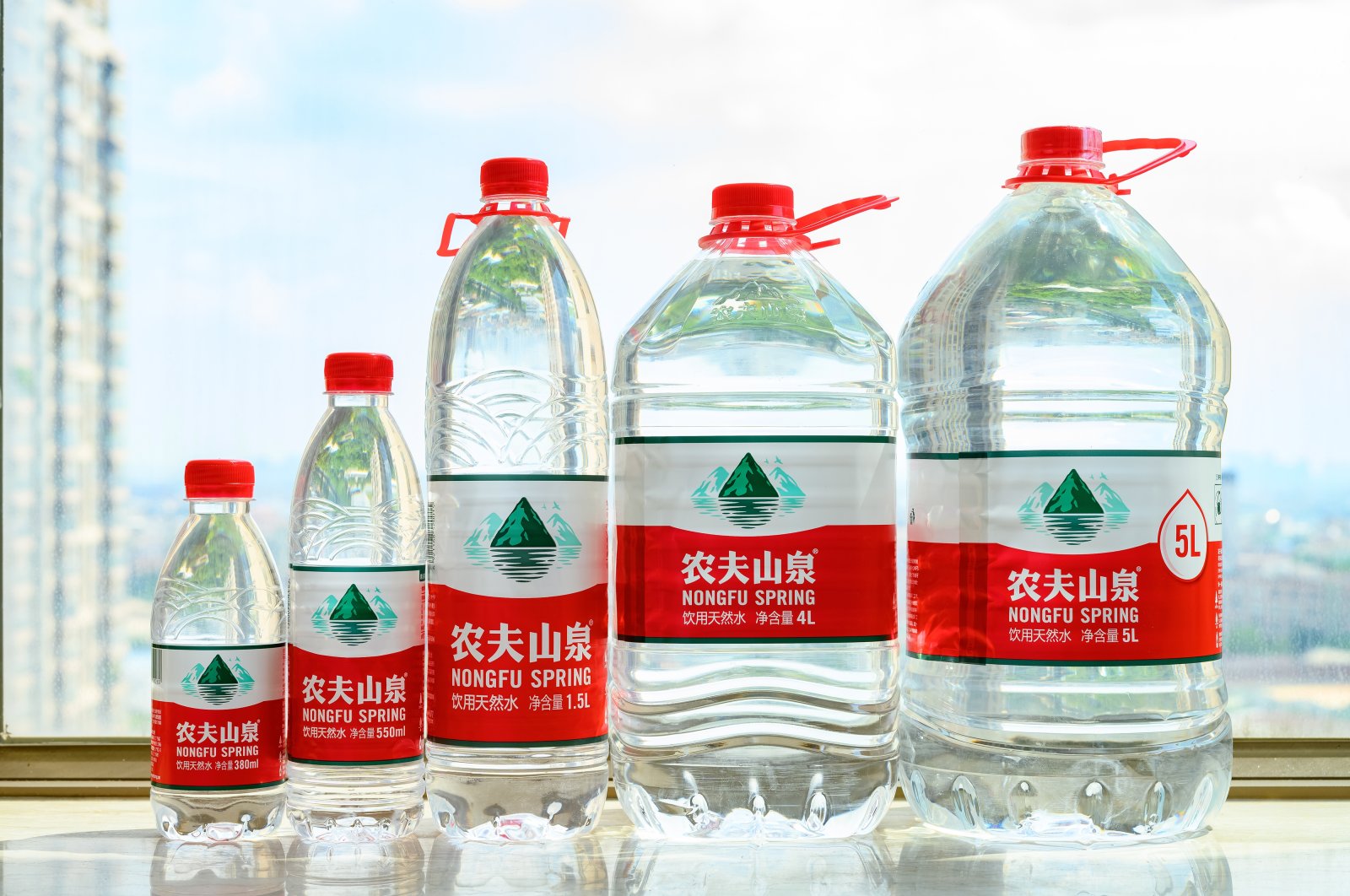 Bottled-water tycoon Zhong Shanshan was named China's wealthiest person in the annual ranking released Wednesday, as a state campaign to rein in the super-rich took a big bite out of the fortunes of perennial front-runners like Alibaba co-founder Jack Ma.

Zhong, in his late 60s, has seen his fortune swell following the stock listings last year of his Nongfu Spring mineral water and separate pharma company Wantai Biological Pharmacy Enterprise, which has tapped into massive demand for COVID-19 test kits.

Ranked third last year, Zhong was propelled to the top spot as the Communist Party government's drive to redistribute wealth in the name of equality sliced billions from the fortunes of other tycoons.

Ma and Alibaba fell out of favor with Beijing soon after he gave a speech late last year criticizing China's financial regulators.

That resulted in Chinese officials spiking what would have been a world record $37 billion initial public offering for Alibaba's financial group Ant and kicked off a cascade of crackdowns on Chinese tech companies, alleged monopolistic practices and powerful tycoons.

The Hurun Research Institute, which compiles the list, said that for the first time the real estate sector had no names in the Top 10.

Xu had topped the list in 2017 and was fifth last year. But he has fallen to 70th with a nearly 70% reduction in his wealth to $11.3 billion, according to Hurun.

A liquidity crunch at Evergrande has hammered investor sentiment and rattled the country's crucial real estate market, while fanning fears of a possible contagion in the wider economy.

Chinese authorities have told Xu to use his dwindling personal wealth to alleviate the embattled company's debt crisis, according to media reports this week.

However, the overall number of individuals in China worth at least two billion yuan ($310 million) grew by 520 to a total of 2,918, Hurun said.

Growth in the electric vehicle market, in particular, fueled the rising fortunes of several entrepreneurs, according to the list.