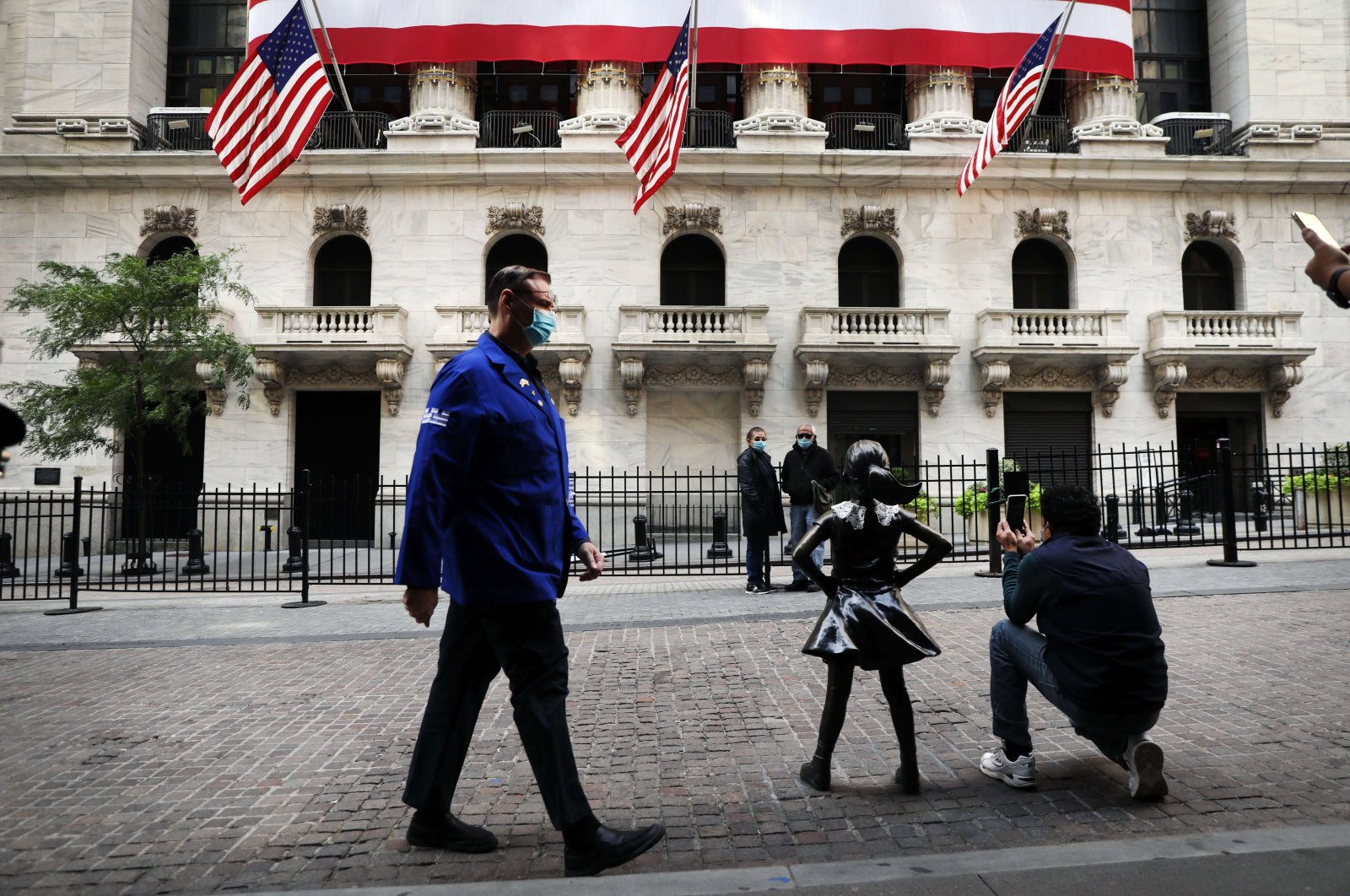 Some U.S. stocks could face more volatility next week as President Donald Trump and rival Joe Biden face off in their first debate ahead of a November election that betting services currently view as almost a coin flip.

A strong performance in Tuesday’s debate by Biden, who currently has a modest lead in betting odds and polls, might boost stocks related to global trade and renewable energy, while a perceived debate victory by Trump could benefit fossil fuel and defense companies.

The first of three scheduled debates comes at a fraught moment on Wall Street.

The S&P 500 has tumbled 10% from record highs in recent weeks as investors worry about a prolonged recovery from the coronavirus and uncertainty related to the Nov. 3 vote, including the possibility of a delay in announcing a winner.

If one candidate emerges stronger on Tuesday, "the debate could be an individual stock and sector play," said Jack Ablin, Chief Investment Officer at Cresset Wealth Advisors.

"For example, I think life under Biden would be a lot simpler for Apple than life under Trump," Ablin said, referring to Trump’s trade conflict with China.

Individual stocks and other assets have been susceptible to market moves as a result of debates, even as broader markets have generally shrugged them off.

The Sept. 26, 2016, debate between Trump and Hillary Clinton, for example, sparked a 2% surge in the Mexican peso, as well as moves in oil, gold and Treasuries, according to a University of Michigan and Dartmouth College study.

Many investors view Biden as more likely to raise taxes and see a second term for Trump, who favors deregulation, as better for the overall stock market. At the same time, a Trump win could spark concerns over ramped up tensions between Washington and Beijing.

With expectations of a delayed vote count, the options market shows investors are bracing for volatility in November and December. Trump declined on Wednesday to commit to a peaceful transfer of power if he loses, and said he expected the election battle to end up before the Supreme Court.

Adding to political uncertainty, betting websites are offering odds giving Biden a 53% chance of beating Trump, down from as much as 61% in early August, according to RealClearPolitics.

A Biden win could boost the S&P 500 by about 1% the following day, while a Trump re-election would push the index down about 4%, according to an analysis by Cornerstone Macro based on a statistical comparison of recent asset prices and election betting odds.

"A possible interpretation of this result is that markets have increasingly priced in a Biden win and view the alternative as posing some risks, possibly stemming from potential escalating trade tensions or similar factors," Cornerstone Marco wrote.

Gullane Capital Partners LLC, a hedge fund in Memphis, Tennessee, is focusing on each presidential candidate's likely effect on specific stocks it owns, rather than what each candidate might mean for Wall Street as a whole, said Managing Partner Trip Miller.

UBS in a report this week predicted that a second term for Trump would have little effect on healthcare. On the other hand, a Biden victory would lead to only modest changes, rather than a major overhaul of health insurance, even if Democrats took control of the Senate.

"We believe that the rhetoric on changes to healthcare policy exceeds the reality of what can be accomplished," UBS analysts wrote.