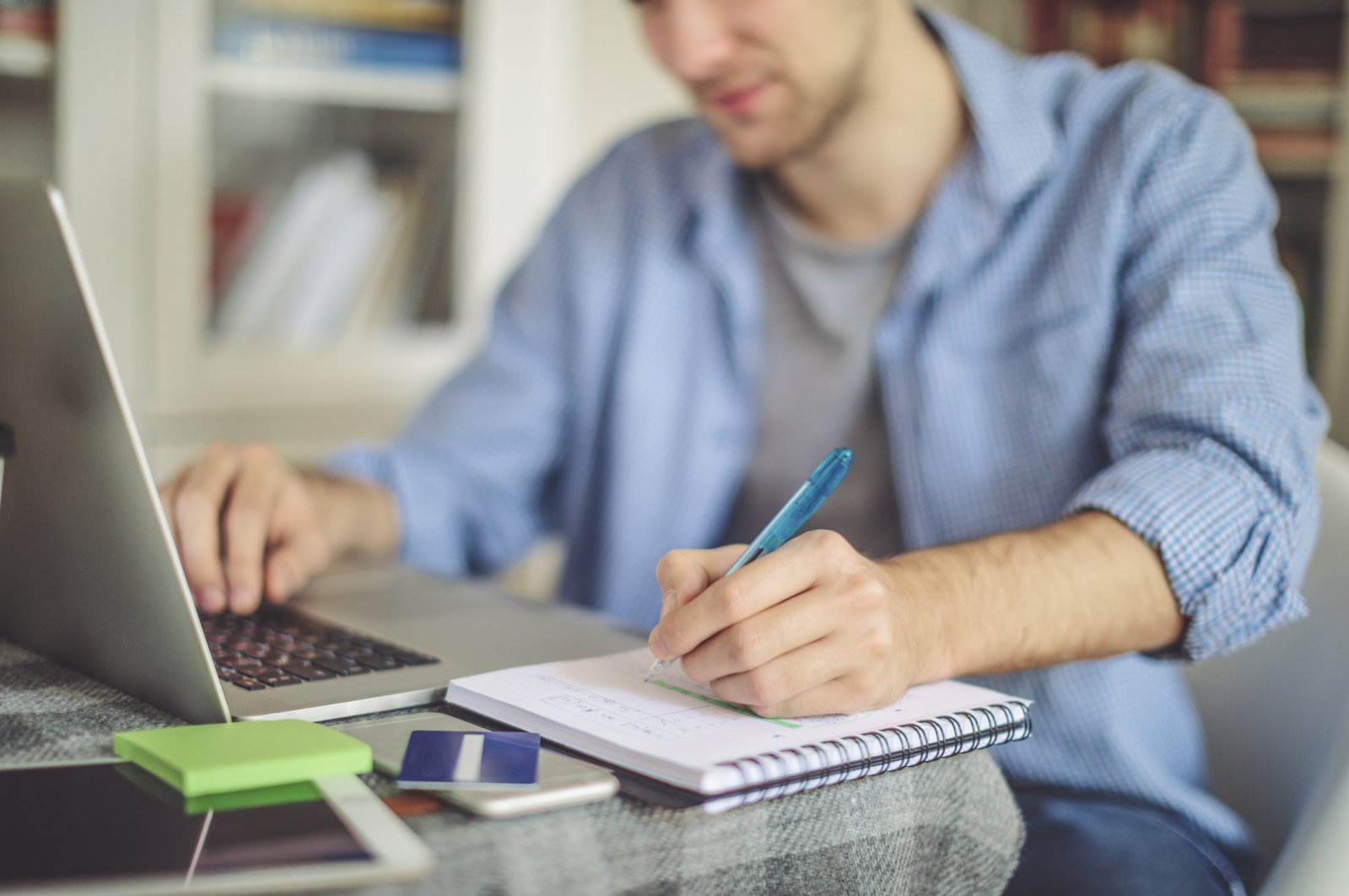 The work-from-home arrangement, which became the new norm after the coronavirus pandemic, is proving to be more productive than expected, according to a Turkey-based digital expert.

Once things go back to normal and cities emerge out of lockdown, firms will introduce remote working models as a regular practice, said Nabat Garakhanova, the head of a consultancy firm MEZO Digital.

"People waste their time on roads and as a result spend less time with their families," she told Anadolu Agency Sunday.

Besides, the cost of doing businesses also declined significantly due to online meetings and sales.

Even after the pandemic, companies should continue to work remotely once a week, such as on Friday, to enhance productivity, she added.

Touching on the potential breach of privacy due to online applications, she said companies should install security systems on online devices.

"Thanks to the systems installed on computers, the whole working order can be taken under control; when personnel turn on the computer or how much time they spend on which programs."

Companies can also use terminal servers, which prevent leaks, to protect their systems and devices against external attacks, she said.

However, for increasing efficiency, managers should inform employees about the working hours, so they can adjust their time accordingly, she noted.

Speaking about video conferencing software, which is a hot topic currently, she stressed social media accounts are more dangerous than video conference applications.

Free video conferencing software has the same risks as free public wi-fi networks, which are open for hacker attacks, she said.

The coronavirus has claimed 1,101 lives in Turkey. More than 52,000 people have been infected with the virus and nearly 3,000 have gone on to make a full recovery, according to the Health Ministry.

Since appearing in Wuhan, China, last December, the novel virus has spread to at least 185 countries and regions.

Data compiled by the U.S.-based Johns Hopkins University shows worldwide infections have surpassed 1.77 million, with the death toll nearing 109,000, while more than 404,000 people have recovered so far.