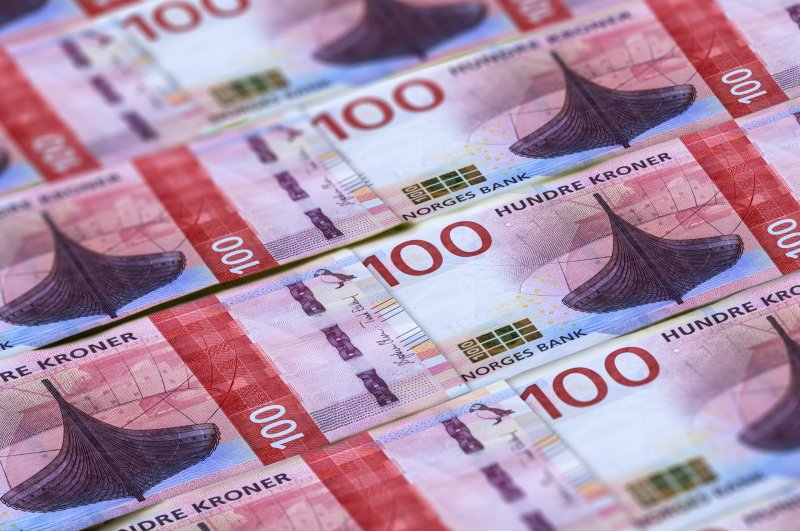 The Government Pension Fund of Norway is the world’s largest sovereign wealth fund, with more than US$1 trillion in assets. It holds a massive market influence globally because it owns 1.5% of the world’s listed shares. It operates under ethical guidelines set by the country's parliament.

As of December 2019, it owned $117 million in stocks in six Turkish energy, according to Norway’s Norges Bank Investment Management.

The fund made its biggest energy investment in the Turkish refinery, TÜPRAŞ, valued at $54.65 million. It was followed by an investment of $38.94 million in Ereğli Demir Çelik. The fund holds a 1.02% share in TÜPRAŞ and a 0.73% share in Ereğli.

In the energy sector, it made three other minor investments in Aksa, Enerjisa, and the Kardemir Karabük Iron and Steel Industry.

The fund’s biggest investment overall was in private lender Akbank, valued at $101.65 million for a 1.43% ownership.

It has also invested in a variety of other sectors, including communication services, glass and chemical production, as well as furniture, food and drinks companies.

Valued at over $1 trillion, the Norwegian government can spend only 4% of the fund per year which is the expected real return on the fund, according to Norges Bank Investment Management.

Launched in 1996 to save petroleum revenues for future generations, the size of the fund has grown almost three times that of Norway’s annual gross domestic product (GDP), far exceeding original projections.

Commonly known as the oil fund and managed by the unit of the central bank, it invests close to 70% of funds in global equities and some 28% in a portfolio of fixed-income assets. Unlisted real estate holdings make up the rest.

The fund is forbidden by parliament from investing in companies that produce nuclear weapons, landmines, or tobacco, or violate human rights, among other criteria.

By the end of 2019, the fund's market value was 10.088 billion Norwegian kroner ($1.09 billion). More than half of the fund's value is return on investments totaling 5.358 billion kroner. Government inflows accounted for 3.389 billion kroner, and 1.390 billion kroner was derived from the currency exchange trade.

The fund made a 19.9% return on investment last year, earning a record 1.69 trillion kroner. This is the highest return measured in kroner in a single year in the fund’s history. It is also the second-best return measured as a percentage.

The fund’s largest fixed-income holdings are in U.S. government bonds.