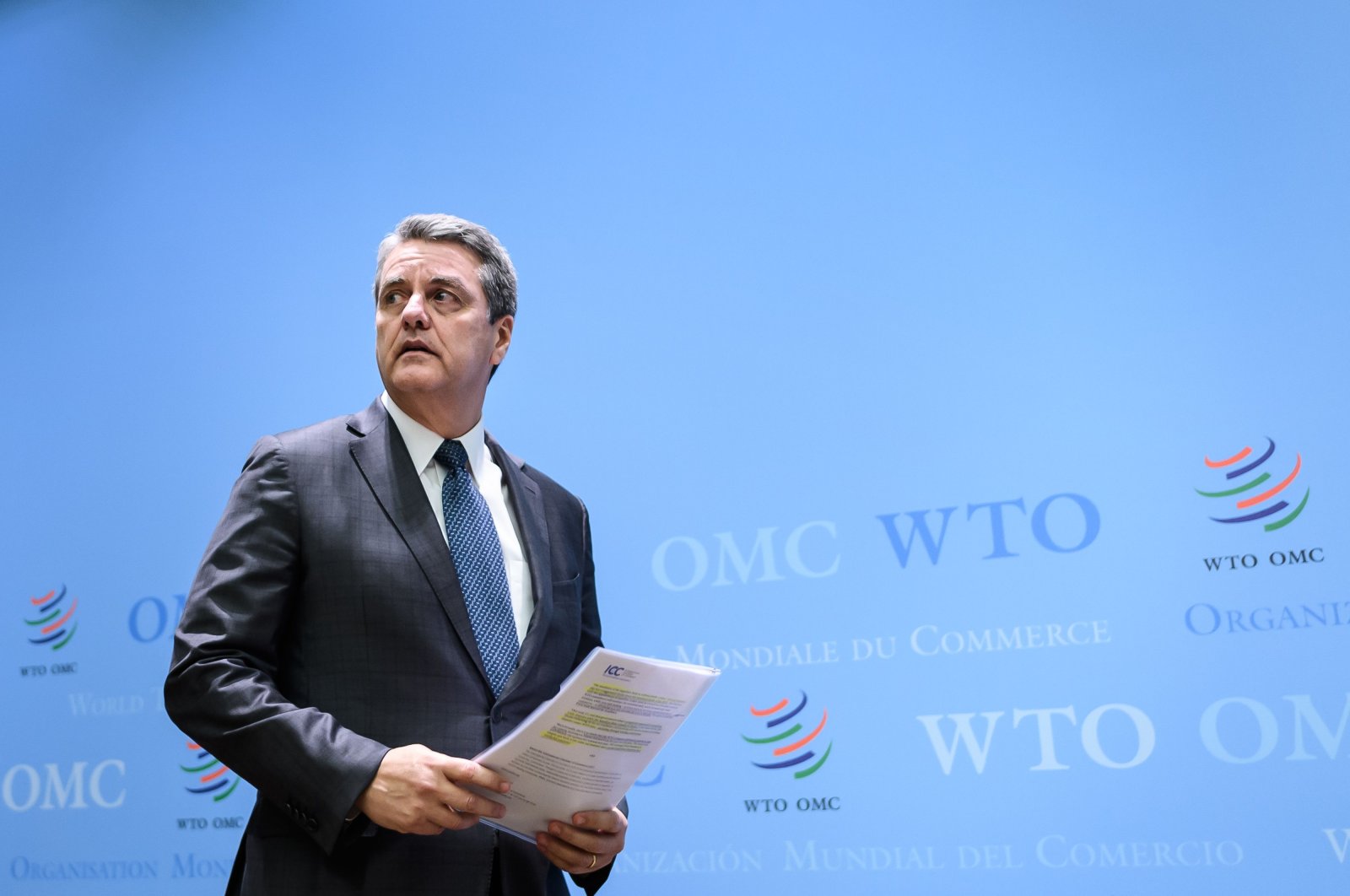 The World Trade Organization (WTO) chief said Thursday he will step down on August 31, a year before his term ends, insisting an early change of leadership would help the body face "new post-COVID realities."

"This is a decision that I do not take lightly," Roberto Azevedo told member state representatives, according to a written version of his speech.

"It is a personal decision, a family decision," he stressed, adding, "It is not health-related... nor am I pursuing any political opportunities."

Azevedo's early departure would come at a time when the COVID-19 pandemic has pushed the global economy and international trade into turmoil, suffering downturns not seen since the Great Depression of the 1930s.

Global trade, already hit by trade tensions and uncertainties around Brexit, is expected to register "double-digit declines in trade volumes" in nearly all regions this year, the WTO said last month.

The 164-member organization was meanwhile already in crisis before the pandemic hit, amid raging trade wars and as the United States under President Donald Trump has pushed for dramatic reforms of the Geneva-based body.

The WTO was, for instance, forced to put its dispute settlement appeal system on ice last December after Washington blocked the appointment of new judges, preventing it from reaching a three-judge quorum.