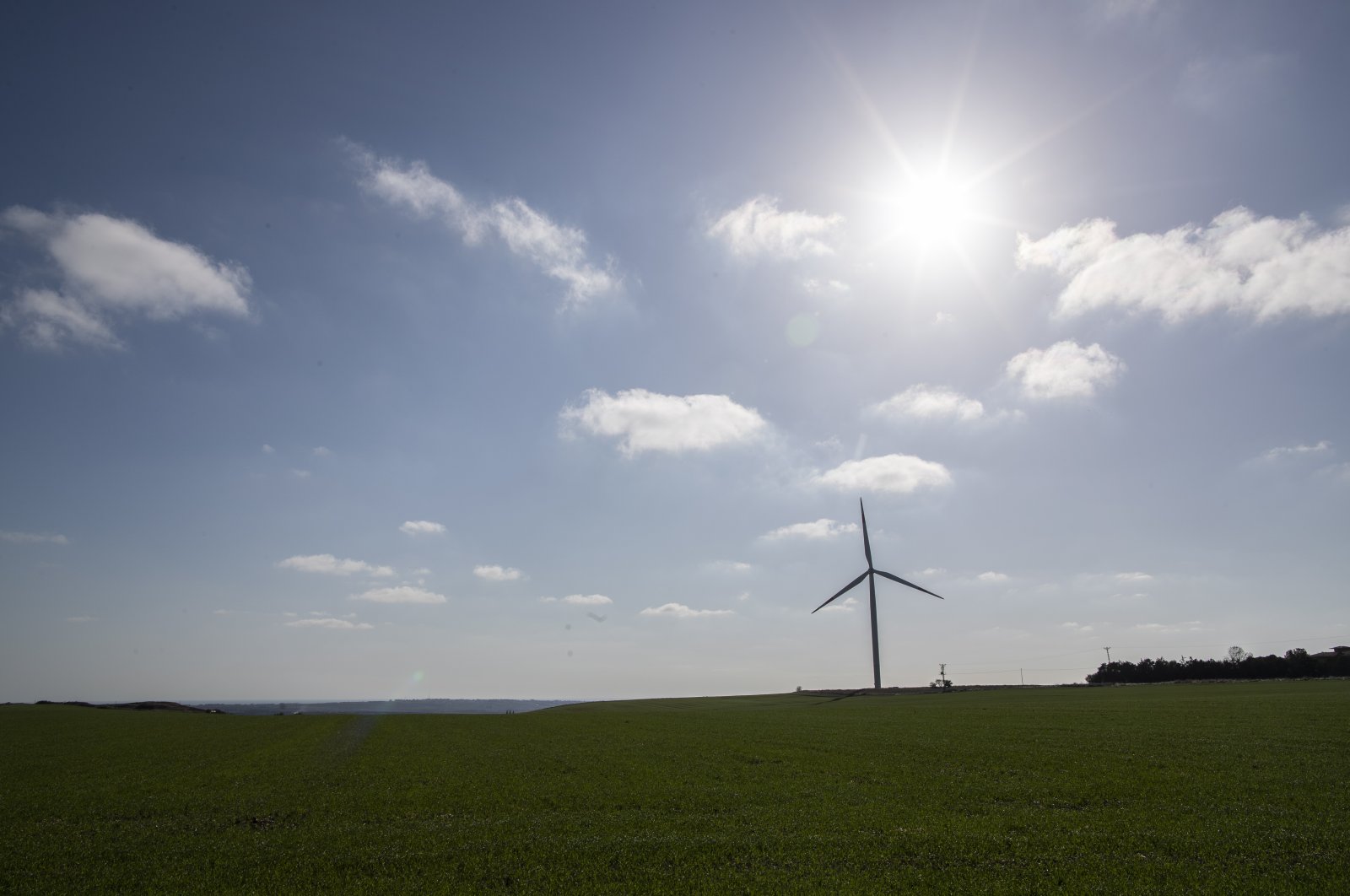 Turkey added approximately 1,750 megawatts (MW) in wind energy capacity throughout 2021, as per the data on Tuesday, marking the highest annual addition to date.

A previous record increase in annual wind energy capacity was reached in 2016 with 1,248 MW.

Turkey’s total wind power installed capacity reached 10,750 MW by the end of 2021, with the number of wind energy projects in operation totaling 270, according to data compiled from the Turkish Wind Energy Association (TWEA).

Wind power additions account for half of overall electricity capacity increases in 2021, the data showed.

Ebru Arıcı, president of the TWEA, said growth in the sector was attributed to the foreign currency-based incentive scheme – the Renewable Energy Resources Support Mechanism, also known as YEKDEM, which ended last year.

To benefit from YEKDEM, investors accelerated the commissioning of power plants, and currently, construction is ongoing for around 30 projects with about 800 MW capacity, which is expected to be quickly commissioned this year.

Thanks to YEKDEM, last year’s record growth was up 40% compared to the previous record in 2016.

“We are in a position to activate 1,500 MW per year very easily. In particular, incentives for the use of domestic equipment and Turkey’s carbon-neutral targets will play an important role in this increase,” she said.

The big trend in wind projects is in the introduction of solar power to build hybrid plants, which she said was already in motion with applications covering approximately 2,000 MW of capacity for hybrid plants.

The highest annual wind energy capacity was commissioned in 2016 with 1,248 MW with the total installed wind power reaching 6,135 MW. Turkey had commissioned 1,241 megawatts of wind capacity in 2020.

The country’s installed wind energy capacity had crossed the 10,000 MW threshold at the end of August.

It became the largest source of electricity generation for the first time in the country’s history with a 22.6% share on Nov. 28.

Turkey was ranked as the fifth-biggest wind power investor in Europe in 2020 with 1.6 billion euros (over $1.8 billion), according to WindEurope.