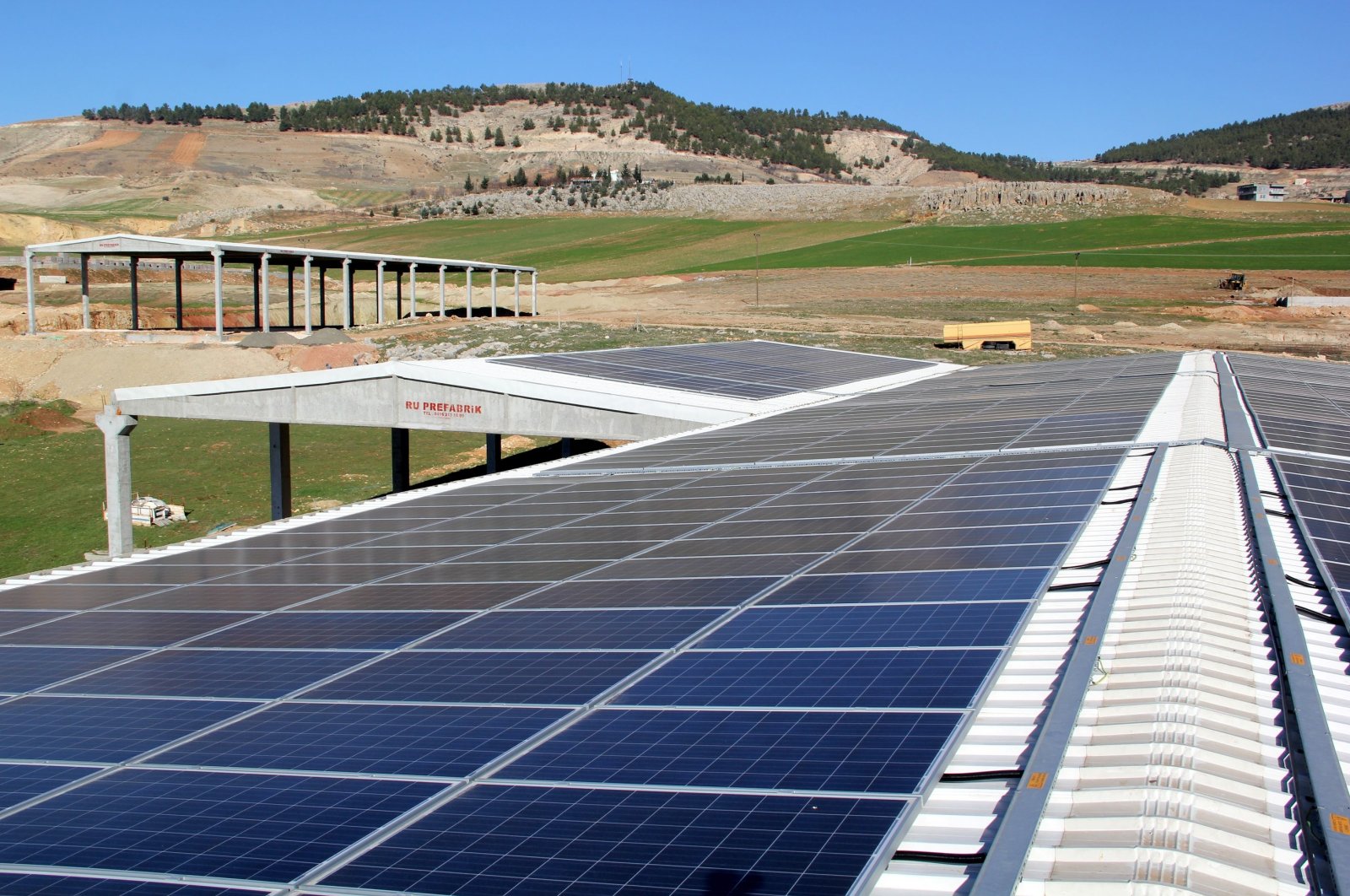 Turkey's leading defense contractor ASELSAN is working toward the domestic production of a photovoltaic solar inverter, which is needed to transfer the energy produced in solar panels into grids.

According to Anadolu Agency (AA), over $250 million (TL 1.8 billion) has been spent on importing these inverters over the last five years. The project aims to remove the burden from the cost of imports.

Turkey's renewable energy capacity has registered a remarkable surge over the last decade, with a steady increase of 11% per year amid a 7% annual capacity rise in other fuels for power generation, according to statistics from February 2020.

The country has managed to become ninth in the world and third in Europe among countries to have increased their installed solar power capacity following the first rollout of solar plants in 2014.

ASELSAN seeks to increase its share in the rapidly growing solar energy sector with the manufacture of its latest 250-kilowatt product.

The device, which can operate up to 1,500 volts of DC voltage level, increases the efficiency with which energy is generated to meet modern technologic requirements.