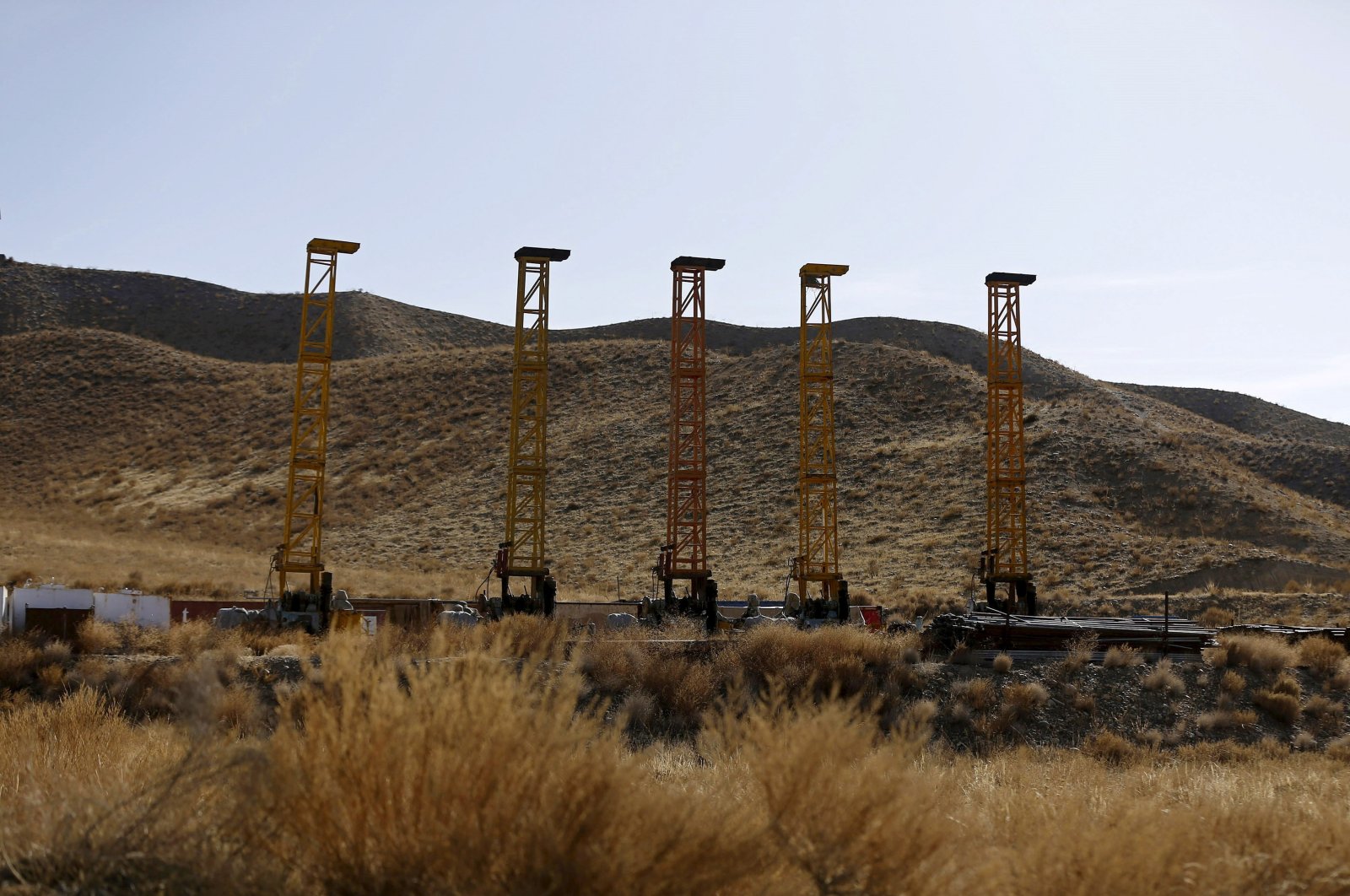 Chinese Jiangxi Copper said Monday that the company, along with the Metallurgical Corp of China (MCC), is monitoring the situation in Taliban-ruled Afghanistan and will push forward with the Mes Aynak copper mine when they can.

The company and MCC took on a 30-year lease for the mine in 2008, which has an estimated reserve of 11.08 million tons of copper. Jiangxi Copper holds a 25% stake in the project.

"Due to the unstable situation in Afghanistan, the Mes Aynak copper mine invested in by the company has not yet undergone substantial construction," Zheng Gaoqing, the chairman of Jiangxi Copper said during an online briefing.

The company will monitor the situation and push forward with the construction of the project when it can, he said.

The Taliban took control of Afghanistan last month, ousting a U.S.-backed government as U.S. and other international forces withdrew after a 20-year mission.

Mes Aynak, about 40 kilometers (25 miles) southeast of the capital, Kabul, is also the site of ancient Buddhist ruins that campaigners have called for preserving.

Meanwhile, the Jiangxi firm is also prioritizing the acquisition of resources as its top strategy and will seek mines around the globe for investment opportunities, according to Zheng.

"The rise in copper prices has brought direct benefits to the company's own ores," said Zheng, adding that he expected copper prices would stay at high levels given the optimistic outlook for solar power and new energy consumption.

Copper prices on China's Shanghai Futures Exchange have surged more than 21% this year, propped up by recovering demand and global economic stimulus.

Jiangxi Copper had reported its biggest quarterly net profit for the April-June period in 10 years in August.