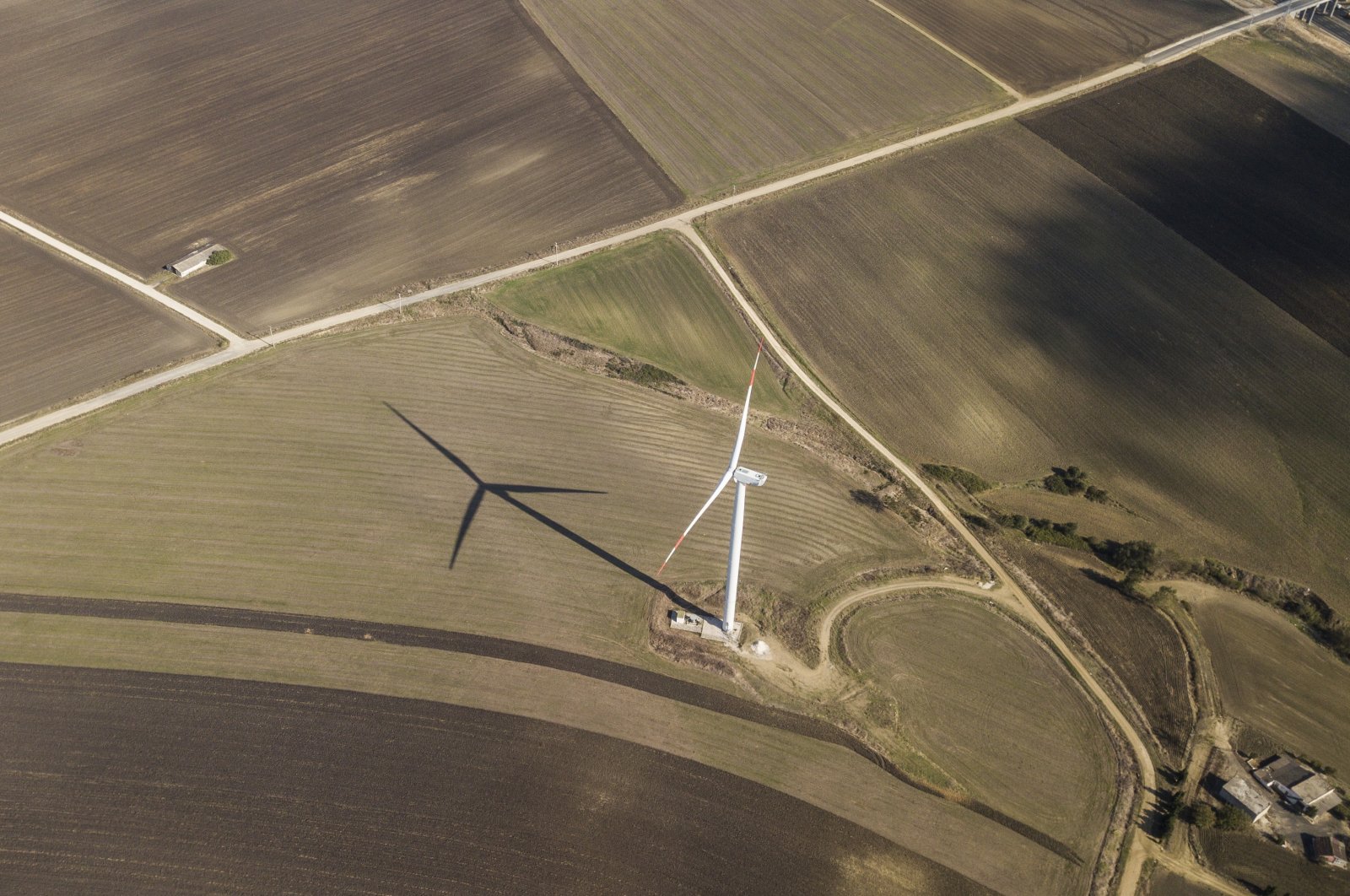 Turkey’s renewables expansion, driven by hydro, wind and solar, has positioned the western Izmir province as a leader in wind power and the central Anatolian province of Konya as a pioneer in solar energy, data shows.

Of the country’s total renewables capacity of 50,990 megawatts (MW), hydropower accounts for 31,280 MW, wind power amounts to 9,543 MW and solar totals 7,070 MW. Turkey also has a sizable geothermal capacity of 1,595 MW, according to data compiled by Anadolu Agency (AA).

With over $50 billion (TL 438.23 billion) investment in renewables, renewable capacity accounted for 52.5% of the country's total installed electricity, which at the end of April reached 92,377 MW.

The total renewable capacity of Turkey, which varies across the country in terms of resources, corresponds to about 1.7% worldwide.

The nation’s installed hydropower capacity accounts for 3% globally, according to REN21's recent Renewables Global Status Report, and this ranges across 72 provinces at varying capacities.

However, the country ranked second in 2020 in terms of additional hydropower capacity of about 2,500 MW after China.

Şanlıurfa, a province in southeastern Turkey, leads in hydropower with 3,128 MW. The eastern province of Elazığ follows with 2,287 MW and Diyarbakır with 2,250 MW.

Turkey’s wind power, which is expected to soon pass the 10,000 MW threshold, is concentrated more in the Aegean and Marmara provinces.

Izmir with 1,635 MW is the capital of wind energy, followed by Balıkesir and Çanakkale in the Marmara region with 1,275 MW and 808 MW respectively.

The Aegean province of Manisa has 736.5 MW, and Hatay in the south is the fifth largest wind city with 412.5 MW.

Istanbul, Turkey’s most crowded city with the highest power consumption has 398.7 MW of installed wind capacity.

Turkey is the world’s 12th biggest wind power producer, ranking fifth in Europe, and plans to add at least 1,000 MW both in the wind and solar annually.

Konya, located in Central Anatolia, is the largest solar province in Turkey with 843 MW, followed by Ankara with 383.8 MW and Şanlıurfa with 370 MW.

Kayseri and Izmir are among the top five biggest solar cities with 333 MW and 291 MW of installed capacity respectively.

Turkey is the world’s fourth-biggest geothermal country, according to the REN21 report, accounting for 11% of global geothermal power.

The province of Aydın has the highest geothermal capacity at 850.4 MW, followed by Denizli with 354 MW and Manisa with 349 MW.

Turkey’s biomass capacity, however, is growing at a slower rate compared to other resources. Istanbul leads in biomass capacity with 139 MW, Ankara and Izmir follow with 83.9 MW and 58.2 MW, respectively.

Turkey’s installed renewable power accounts for around half of the country’s electricity output.

According to Ember, a London-based think tank, Turkey met 12% of its total electricity generation from wind and solar in 2020, corresponding to 9.4% of the world's average.

In the fight against climate change and to reduce the country’s current account deficit from its hefty energy import bill, renewable energy is of critical importance to Turkey, which has a higher potential than its installed solar and wind capacity.