Electricity demand to constitute 30% of Turkey’s energy usage by 2040: expert 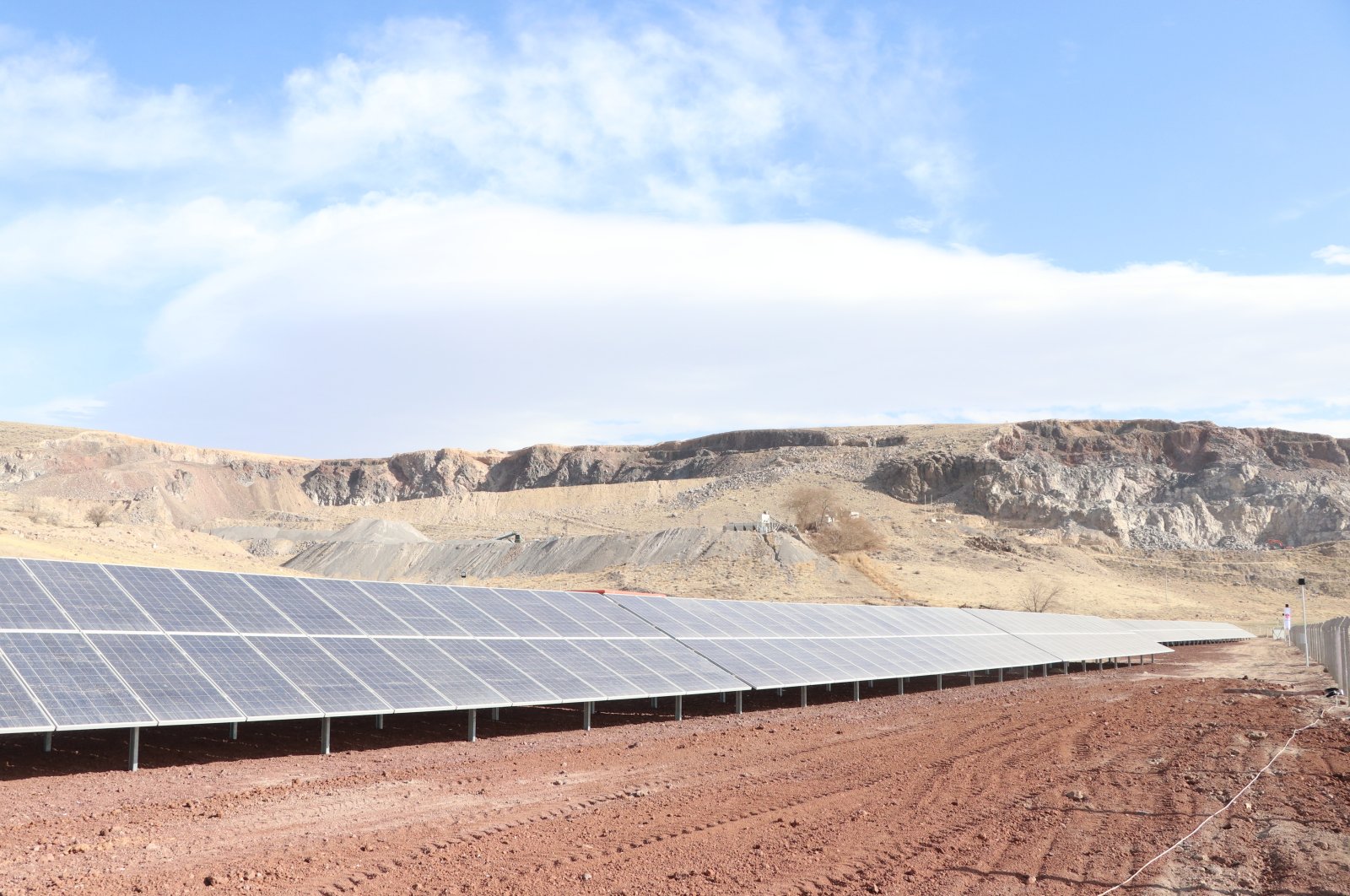 Turkey's electricity demand is forecast to be the fastest-growing among other energy types, accounting for 30% of total final energy demand by 2040, the director of Sabancı University's International Center for Energy and Climate (IICEC) told Anadolu Agency (AA) Wednesday.

He cited Turkey's young population, developing industries and increasing electrification as the main contributing factors for this increase in demand.

Güray advocated for investment growth both in Turkey’s electricity sector, which he said needs to be around $8 billion (TL 59.6 billion) by 2040, and also in the renewable energy sector.

According to the IICEC's studies, solar and wind currently hold an 11% share in Turkey's total energy generation, but this share is forecast to increase to 36% by 2040.

"Considering the contribution from other renewables including hydro, geothermal and biomass, the share of renewables in total electricity generation will reach 60%," he said, adding that growth in domestic and renewable capacity would help Turkey reduce its energy import bill and support the local manufacturing of clean energy technologies.

Turkey's installed renewable energy capacity of 49,500 megawatts accounts for more than half of the total installed electricity capacity of 95,000 MW.

Even though the share of natural gas plants in Turkey’s electricity generation dropped dramatically from 50% in the last few years to the current 20%, thanks to the growth of renewables, natural gas plants are nonetheless set to continue to play a crucial and balancing role in bridging the energy supply gap by offering flexible power when renewable generation is insufficient.

By 2030, TOGG will produce and own the intellectual and industrial property rights of five different electric vehicle (EV) models in Turkey – SUV, b-SUV, sedan, c-hatchback and b-MPV.

Turkey inaugurated the first Eti Maden Lithium Production Plant in the central province of Eskişehir last month. The lithium from the production plant will be used in components for these EVs.

Güray also maintained that the share of local sources for power generation would increase after Turkey's first nuclear plant becomes operational and the country begins using its natural gas production from the Black Sea region.

Turkey discovered 405 billion cubic meters of natural gas in the Black Sea region in 2020, and the first production from the field is planned to start by 2023.