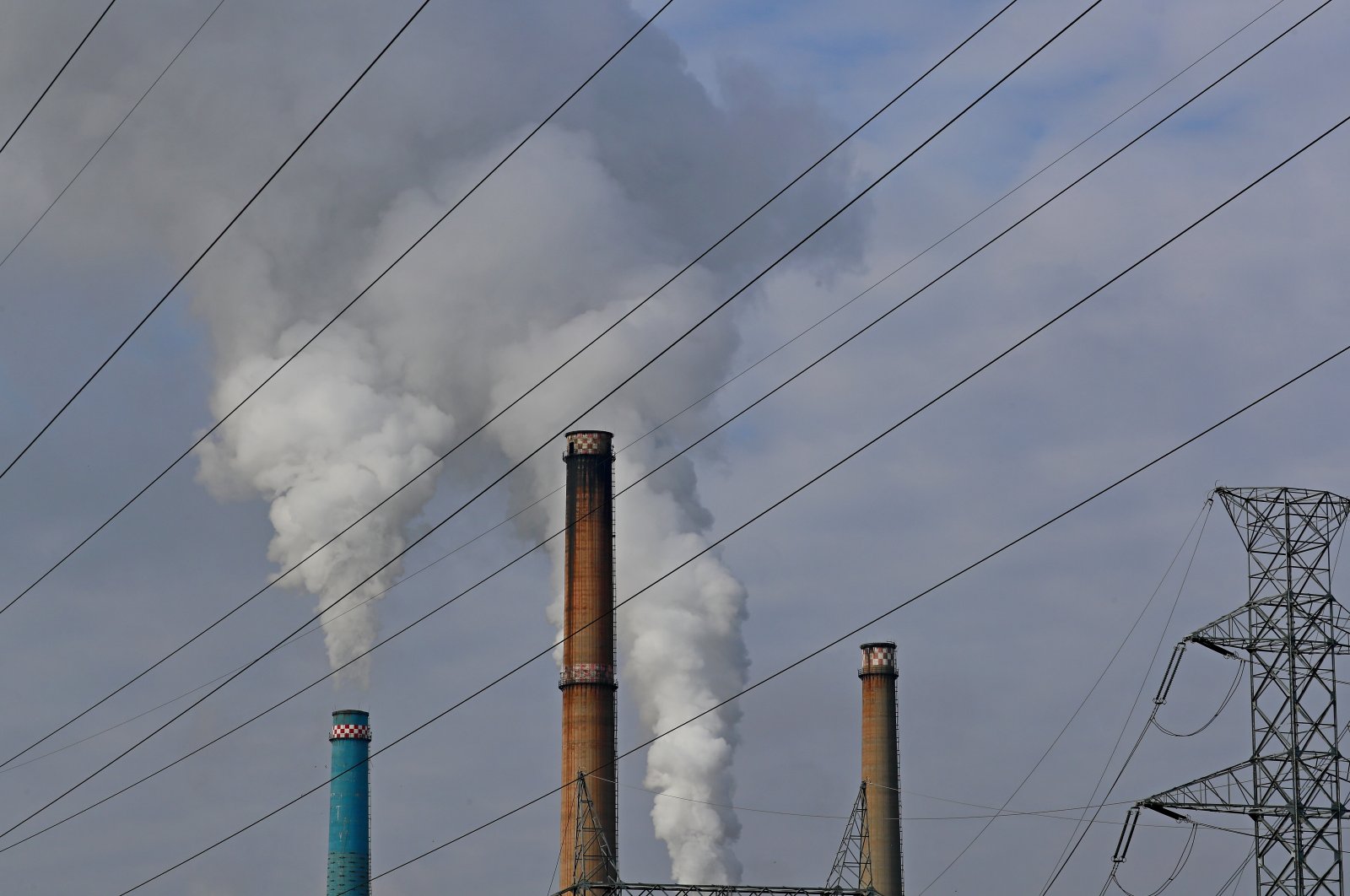 With many big factories in Europe having cut production due to the implacable increase in energy prices, the worsening situation also threatens economic recovery in the region's vicinity.

The financial strain is mounting on industries, including the metal and fertilizer sectors, with energy costs smashing new records on a daily basis, according to a Bloomberg report.

Energy prices in Europe soared to record highs as gas from Russia dwindled and France unexpectedly shut down its nuclear power plants. It is feared that this increase in prices will boost the risk of stagflation and hinder economic growth, while inflation in the region, especially in Germany and Spain, has reached 30-year peaks.

Due to the severity of this year's energy crisis, gas prices have increased by more than 800%, while electricity costs have increased by nearly 500%. While the coldest months of winter still continue, there is no relief as Russia restricts the gas supply. In addition, the spread of the omicron variant across Europe threatens to leave lasting marks on the continent’s industrial economy.

"If the profitability and wages lag behind this increase, the spending power and the investment power of the companies will decrease," Bloomberg International cited Sarah Hewin, director of Standard Chartered Bank's Europe and America Research Unit as saying.

Stating that high gas prices will harm economic activity, Hewin said the price hikes are bad news for both households and companies. Hewin also said: “This latest surge in gas prices is clearly a negative development for the outlook for all European economies and including the United Kingdom as well.”

The new omicron variant also threatens the recovery in national economies. Twenty of the 27 members of the European Union have taken action to soften the blow for consumers and households. Leaders such as Italian Prime Minister Mario Draghi say governments must act quickly to protect consumers against rising costs.

Expressing that the increase in energy prices “requires urgent action,” Draghi told reporters on Wednesday that the European Commission is working to solve the problem "but we need to work at the national level as well and support families and businesses.”

Aluminum smelters are often slow to curb production because of the high costs of shutting down and restarting. It is only a matter of time before the surge feeds, although major power buyers typically have long-term power protections.

Since aluminum is one of the most energy-intensive industrial metals to make, surging power prices forced Aluminium Dunkerque to cut output by about 3%, said union representative Laurent Geeraert, noting that the plant lost about 20 million euros ($22.6 million) since the beginning of November.

“Further curbs may be necessary if power prices remain at sky-high levels,” he added.

As of the first week of January, Nyrstar's zinc smelting facility in France and other plants in Belgium and the Netherlands will continue operations at a reduced capacity. According to local media, Montenegro’s smelter KAP may go out of power at the end of the year unless it agrees to pay its supplier significantly higher prices next year. Similarly, Romanian smelter Alro has expressed that current prices are unsustainable.

“We’re seeing an existential crisis of the European aluminum industry and other metals-smelting industries that are power intensive. It’s not always so easy to get these businesses back in operation. These are not just on-off switches,” said Mark Hansen, CEO of metals trader Concord Resources Ltd.

Hansen said production cuts could force the region to rely on imports from countries that often use fossil fuels to generate energy. This could create more headwinds for consumers and airlines if the EU imposes a tax on carbon-intensive products.

Energy prices are eroding profitability despite the boom in demand in the region, with aluminum prices rising more than 40% this year. Although Europe's aluminum smelters make up a small share of global production, they employ thousands of workers and are a valuable source of tax revenue.

The energy crisis in Europe looks set to deepen next year as the weather cools and Electricite de France S.A. grapples with several reactor outages. By the beginning of January 2022, 30% of the country's nuclear capacity will go offline, further increasing its reliance on gas, coal and even oil to keep the lights on.

Natural gas prices in Europe continued to soar on Tuesday, with a 90% increase recorded since Dec. 1, according to a French news outlet.

The benchmark European price, the very volatile Dutch TTF, gained more than 22% on Tuesday to settle at 180.27 euros ($203.84) per megawatt-hour (MWh), the Radio France Internationale (RFI) said in a report.

The ICE Dutch TTF month-ahead January contract – the continental benchmark – has meanwhile surged nearly ninefold from the same time a year ago.

It said these figures are 10 times higher than the prices seen a year ago.

Noting that there are a variety of factors fueling the surge, the report cited dropping temperatures as the first reason, given the consequential increase in demand on the continent, where supplies are low.

The food sector is suffering as a result of the energy crisis and supply chain disruptions in Europe, which is already having a hard time due to the COVID-19 pandemic.

The plants are starting to close, said Azomures, Romania's leading fertilizer producer, on Friday, stating that farmers cannot afford such high prices. Norwegian chemicals company Yara International, which limited production earlier this year, said it is planning to continue to monitor the situation closely and will reduce production if necessary.

“If there are further supply disruptions or extreme cold weather in the first quarter, we are basically down to shutting down factories. That’s the only thing we can do because governments cannot have people freezing in the dark,” Corbeau said.