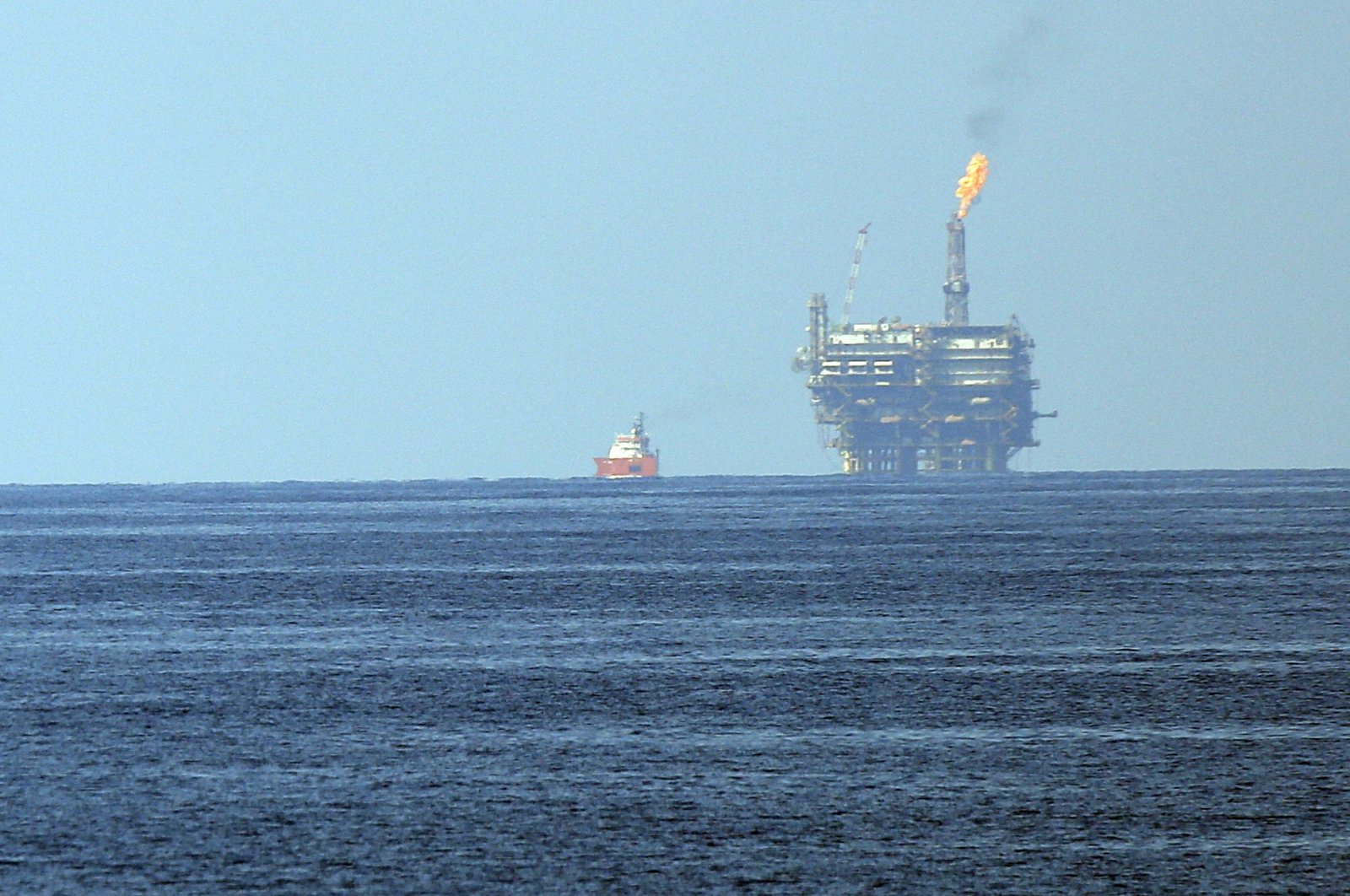 Following in the footsteps of U.S. energy giant Exxon Mobil, Italian Eni and French Total are postponing their proposed gas exploration operations in the Eastern Mediterranean for about a year, according to reports Monday.

The companies notified the Greek Cypriot administration about their decision to delay their drilling operations until March or April 2021, the administration’s spokesman Kyriacos Koushios told the Cyprus Mail.

However, the companies will not cancel the capital expenditure allocated to the drills, which Koushios described as “good news.”

Before the coronavirus outbreak, Eni and Total had earlier announced their plan to start exploratory drilling in what they called “Block 6” in early February.

The Greek Politis newspaper reported on April 14 that drilling work in the so-called "sixth parcel," planned by an Eni and Total consortium at the end of April, would be postponed due to economic difficulties caused by COVID-19.

ExxonMobil had likewise told the Greek administration they would postpone a planned drill in so-called Block 10, which was rescheduled to start in September 2021.

The novel virus led to a sudden global economic downturn and a corresponding fall in global oil prices. The collapse in prices has been further supported by the oil price war between the world's two biggest oil producers, Saudi Arabia and Russia, following the Organization of the Petroleum Exporting Countries (OPEC) and non-OPEC countries' failure to reach an agreement in March to curb oil production.

The impact of COVID-19, coupled with low oil prices, has affected exploration and drilling activities of global oil companies and resulted in revisions or temporary suspensions to these programs, including those in the Eastern Mediterranean.

The Greek Cypriot administration unilaterally declared a total of 13 so-called parcels in the Eastern Mediterranean as its Exclusive Economic Zone (EEZ) and allowed international oil and drilling companies to operate in these areas, which are anticipated to hold rich hydrocarbon reserves.

However, the majority of these parcels clash with the EEZ declared by the Turkish Republic of North Cyprus (TRNC), with the Greek Cypriot administration ignoring the fundamental rights of the TRNC to a share of the island’s resources.

Turkey, as a guarantor nation to the TRNC and in support of its rights to East Mediterranean resources, is currently conducting hydrocarbon exploration with its drilling vessels, Fatih and Yavuz, along with the country's two other seismic vessels.

On Oct. 5, Turkey’s Energy and Natural Resources Minister Fatih Dönmez announced on Twitter that the Yavuz drilling vessel reached its destination at the Güzelyurt-1 well in the Mediterranean Sea to continue oil and gas exploration.

Prior to its second mission, the Yavuz vessel carried out operations at the Karpaz-1 well in the Bay of Gazimağusa, also known as Famagusta, in the TRNC.

The Greek Cypriot administration side signed the so-called exclusive economic zone restriction agreements in 2003 with Egypt, in 2007 with Lebanon and 2010 with Israel.

Disregarding the rights of the Turkish Cypriots, these illegal steps have been rejected both by Turkey and the TRNC.

Despite the unilateral initiatives of the Greek side, Turkey and the TRNC authorities have always supported cooperation in the Eastern Mediterranean; however, the Greeks have chosen to reject these efforts.

Turkey and Libya's United Nations-recognized Government of National Accord (GNA) signed two separate pacts on Nov. 27 last year – one on military cooperation and the other on maritime boundaries of countries in the Eastern Mediterranean.

The maritime pact asserted Turkey's rights in the Eastern Mediterranean in the face of unilateral drilling by the Greek Cypriot administration, while also defending the rights of the TRNC to resources in the area. The pact took effect on Dec. 8.