Europe on alarm of soaring utility bills ahead of winter 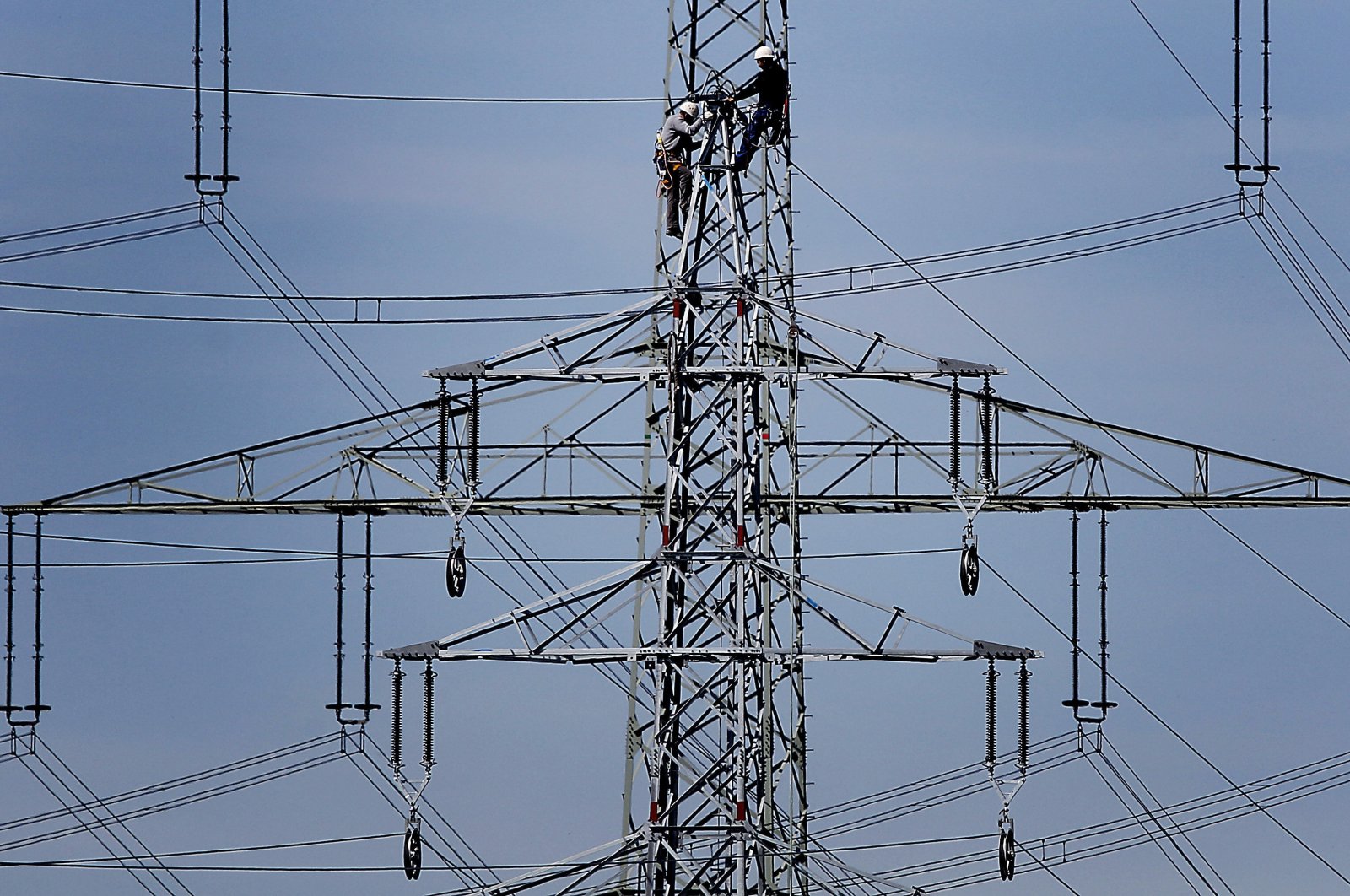 Wholesale prices for gas and electricity are surging across Europe, raising the prospect of increases in already-high utility bills and further pain for people who have taken a financial hit from the coronavirus pandemic.

Governments are scrambling to find ways to limit costs to consumers as scant natural gas reserves present yet another potential problem, exposing the continent to even more price spikes and possible shortages if it's a cold winter.

Nieves Leal, who lives in a working-class neighborhood in Madrid, has already seen her electricity bill increase from an average of 90-100 euros ($106-118) every two months two years ago to 158 euros in June, according to the last invoice. News of all-time high wholesale prices and the political debate around them has her worried since average prices have already risen 35% over the past year.

Leal, 63, earns 500 euros a month cleaning houses part-time. She and her daughter who lives with her have stopped buying clothes, downgraded their electric contract to the bare minimum to power appliances and cooking, do laundry and iron only after 2 p.m. or on weekends when rates are down.

“It’s shameful, but I have no other choice,” she said. “Even if I made twice what I make, I don't think any family can afford these abusive prices."

In the United Kingdom, many people will see their gas and electricity bills rise next month after the nation’s energy regulator approved a 12% price increase for those without contracts that lock in rates. Officials in Italy have warned that prices will increase 40% for the quarter that will be billed in October.

And in Germany, retail electricity prices have already hit a record 30.4 cents per kilowatt-hour, up 5.7% from a year ago, according to comparison site Verivox. That amounts to 1,064 euros a year for a typical household. And prices could go higher still since it can take months for wholesale prices to be reflected in residential bills.

There are multiple causes for the price increases, energy analysts say, including tight supplies of natural gas used to generate electricity, higher costs for permits to emit carbon dioxide as part of Europe's fight against climate change, and less supply from wind in some cases. Natural gas prices are lower in the United States, which produces its own, while Europe must rely on imports.

To mitigate the increases, Spain's Socialist-led government has scrapped a 7% tax on power generation that was being passed on to consumers, cut a separate energy tariff on consumers to 0.5% from 5.1% and imposed a windfall tax on utilities. Italy is using money from the emissions permits to lower bills. France is sending a 100-euro “energy check” to those already getting support paying their utility bill.

Italy’s ecological transition minister, Roberto Cingolani, said the government is taking steps to mitigate costs from “international circumstances” and “to ensure that the transition toward more sustainable energy does not penalize families.”

Analysts at S&P Global Platts say electricity prices have risen due to strong demand from places like data centers and electric cars, but above all because of the rise in the price of natural gas used in generating plants. Utility companies' exposure to natural gas prices has increased as emissions-heavy coal plants have been retired, while utilities face higher costs for carbon allowances required by the European Union's emissions trading system, which is aimed at reducing emissions of greenhouse gases.

Natural gas prices have soared to a record above 72 euros per megawatt-hour on Europe’s TTF marketplace. Factors pushing up prices are strong demand in Asia and a move away from linking prices to the price of crude oil that exposes Europe more to market fluctuations.

One question mark is the just-completed Nord Stream 2 pipeline that would bring gas from Russia's Gazprom to Western Europe. German and EU regulators can take months to complete regulatory approval. But "given the tightness of the EU gas market and the prevailing high prices, we expect that decisions will not take the full allotted time," said Trevor Sikorski at UniCredit Bank.

The tight gas market could bite even more sharply if there's an unusually cold winter. That's because European distributors did not refill reserves depleted during last winter as they typically have done in summer months. In March 2018, when the late freeze dubbed “the beast from the east” hit Europe, industrial users in the U.K. got notices there was a risk of interruption, although it didn't come to that.

Could Europe run out of gas? “The short answer is, yes, this is a real risk,” said James Huckstepp, manager for Europe, Middle East and Africa (EMEA) gas analytics at S&P Global Platts. “Storage stocks are at record lows and there isn't currently any spare supply capacity that is exportable anywhere in the world." The longer answer, he said, is that it's “hard to predict how it will play out," given that Europe has never run out of gas in two decades under the current distribution system.

Even if the direst scenarios do not come true, drastic increases in energy spending will hurt the poorest households. Energy poverty – the share of people who say they can't afford to keep their homes adequately warm – is 30% in Bulgaria, 18% in Greece and 11% in Italy.

The EU’s climate czar said this week that the 27-nation bloc should ensure that the most vulnerable people won’t pay the heaviest price of the transition to greener power, and pledged measures guaranteeing equal burden-sharing across society.

“The one thing we cannot afford is for the social side to be opposed to the climate side. I see this threat very clearly now that we have a discussion about the price hike in the energy sector,” said Frans Timmermans, the European Commission vice president in charge of climate issues.