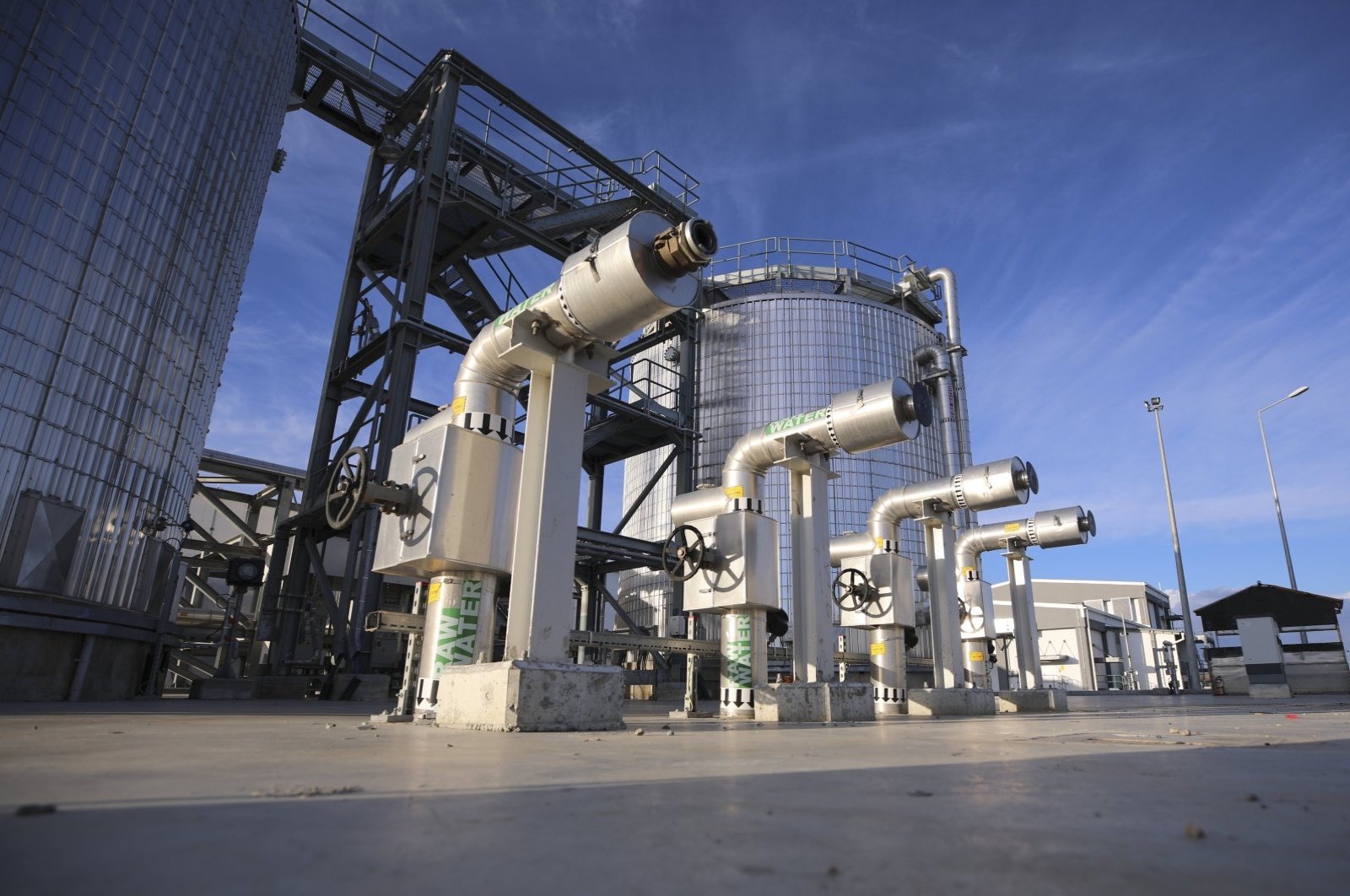 BOTAS will repay the loan over 18 years, of which the first five will be nonrefundable.

"TANAP plays an important role in diversifying Europe's energy supply security. Turkey is advancing steadily to become an energy center and is accordingly planning strategies to achieve this," Dönmez said.

He noted that a total of 6.2 billion cubic meters (bcm) of gas was transferred via TANAP since the first gas flow on June 30, 2018.

TANAP, with investments of over $7 billion, is the largest section of the $40 billion Southern Gas Corridor project.

The Southern Gas Corridor project includes the Shah Deniz 2 field, the South Caucasus Pipeline and TANAP. Azerbaijan, Georgia, Turkey, Bulgaria, Greece, Albania and Italy are among the countries that are involved in the 3,500-kilometer (2,175-mile) project.

A total of 16 bcm of gas will be delivered through the project, out of which TANAP will deliver 6 bcm to Turkey while transferring 10 bcm via the Trans Adriatic Pipeline (TAP) on the Turkey-Greece border. The pipeline delivery capacity is projected to expand to 24-31 bcm over time.