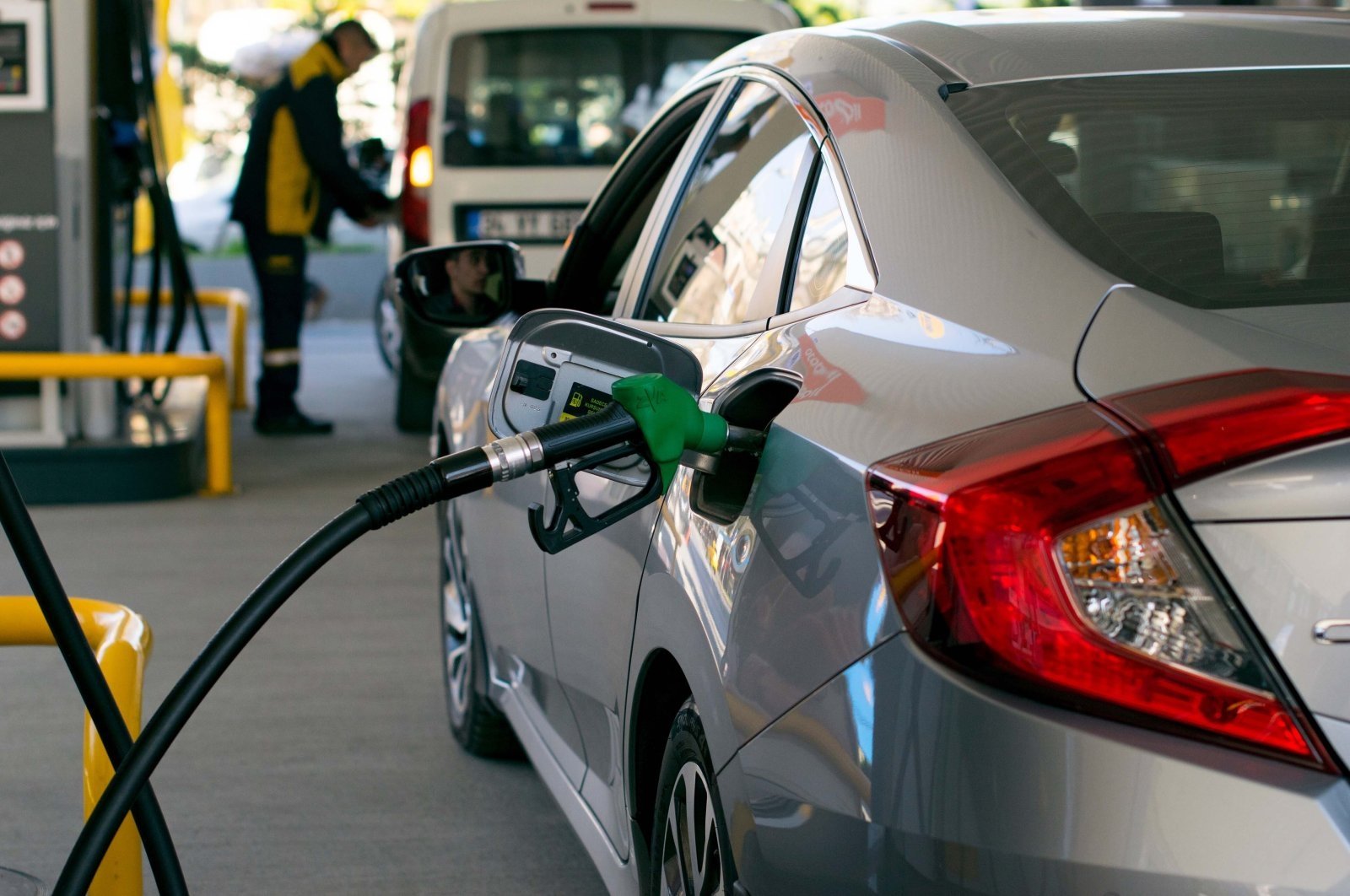 Turkey raised its special consumption tax (SCT) on some petrol and diesel types as well as liquefied petroleum gas (LPG), propane and butane by rates ranging between 54%-189%, prompting hikes in pump prices at fuel stations on Thursday.

The Energy Petrol and Gas Supply Stations Employers' Union (EPGIS) said pump prices were raised as a result of the tax hikes, with petrol prices rising by TL 0.55 per liter, diesel oil by TL 0.67 and LPG by TL 0.35.

With the latest increase, the price of gasoline in Istanbul rose to TL 7.72 and diesel price to TL 7.19.

In the capital Ankara and western Izmir, the price of gasoline increased to TL 7.80, while the price of diesel rose to TL 7.27.