Germany bristles at US sanctions threats over Russian pipeline 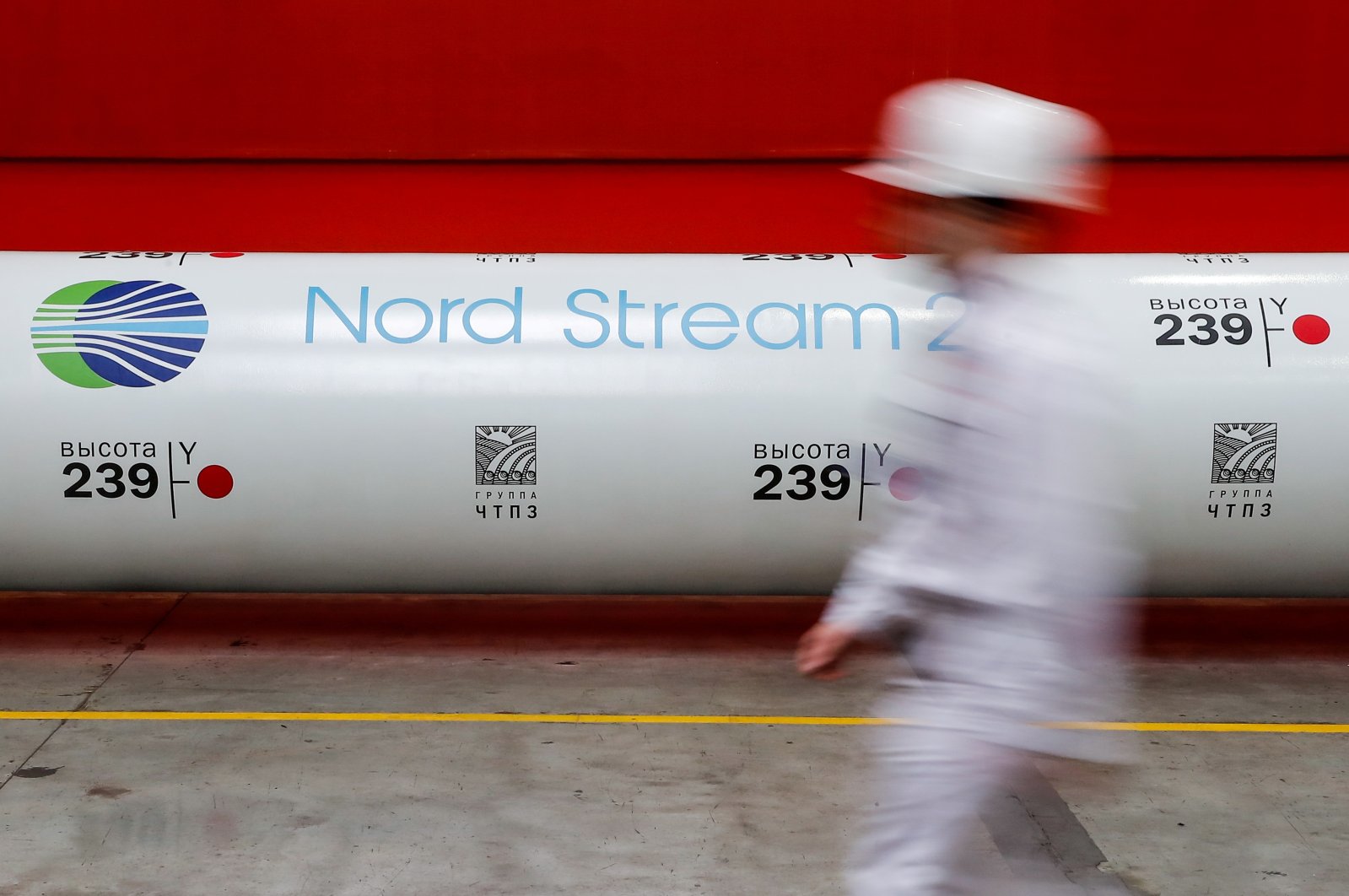 German Foreign Minister Heiko Maas said Monday he had expressed “displeasure” to his U.S. counterpart Mike Pompeo about Washington’s threat of sanctions against a German port over a gas pipeline from Russia.

Speaking in Berlin as transatlantic tensions spiked, Maas was asked by a reporter about a letter last week from three U.S. senators, which pledged tough sanctions against the operators of a key German port involved in the construction of the Nord Stream 2 pipeline.

“I mentioned it in a telephone call with (Secretary of State) Mike Pompeo yesterday and expressed my surprise and displeasure,” he said.

But while those sanctions focused on technical assistance, the separate Countering America’s Adversaries Through Sanctions Act (CAATSA) lays out harsh measures that can include severing access to the U.S. financial system.

Pompeo announced guidelines last month stipulating that companies involved in Nord Stream 2 and TurkStream projects could suffer sanctions unless they halt their work.

Germany had voiced anger over the earlier sanctions law, saying that it interfered in its internal affairs.

TurkStream, launched by President Recep Tayyip Erdoğan and Putin on Jan. 8, consists of two 930-kilometer (577-mile) offshore lines stretching from Russia to Turkey across the Black Sea, and two separate onshore lines that are 142 kilometers and 70 kilometers long.

Commercial supplies via the gas pipeline commenced on Jan. 1. The project has a total annual capacity of 31.5 billion cubic meters (bcm). The first line with a capacity of 15.75 bcm is designated for supplies to Turkey’s domestic customers, and the second line, with another 15.75 bcm capacity, carries Russian gas further to Europe through Bulgaria. Over 1.32 bcm of Russian gas was transferred to Europe from Turkey via the pipeline during the first quarter of 2020. The sanctions threat applies to the second TurkStream line.

Germany, despite political differences with Russia, sees Nord Stream 2 as ensuring a more stable and cleaner source of energy as it pivots away from coal and nuclear power.

Berlin is a longstanding ally of the United States, but President Donald Trump has tense relations with German Chancellor Angela Merkel, once berating her as "captive" to Russia.

The Sassnitz port is located in Merkel's electoral district, which German media interpreted as a personal affront to the veteran leader.

Meanwhile, Trump recently approved plans to pull 9,500 U.S. troops from Germany, accusing Berlin of treating the U.S. unfairly on trade while not paying enough as a NATO ally for defense.