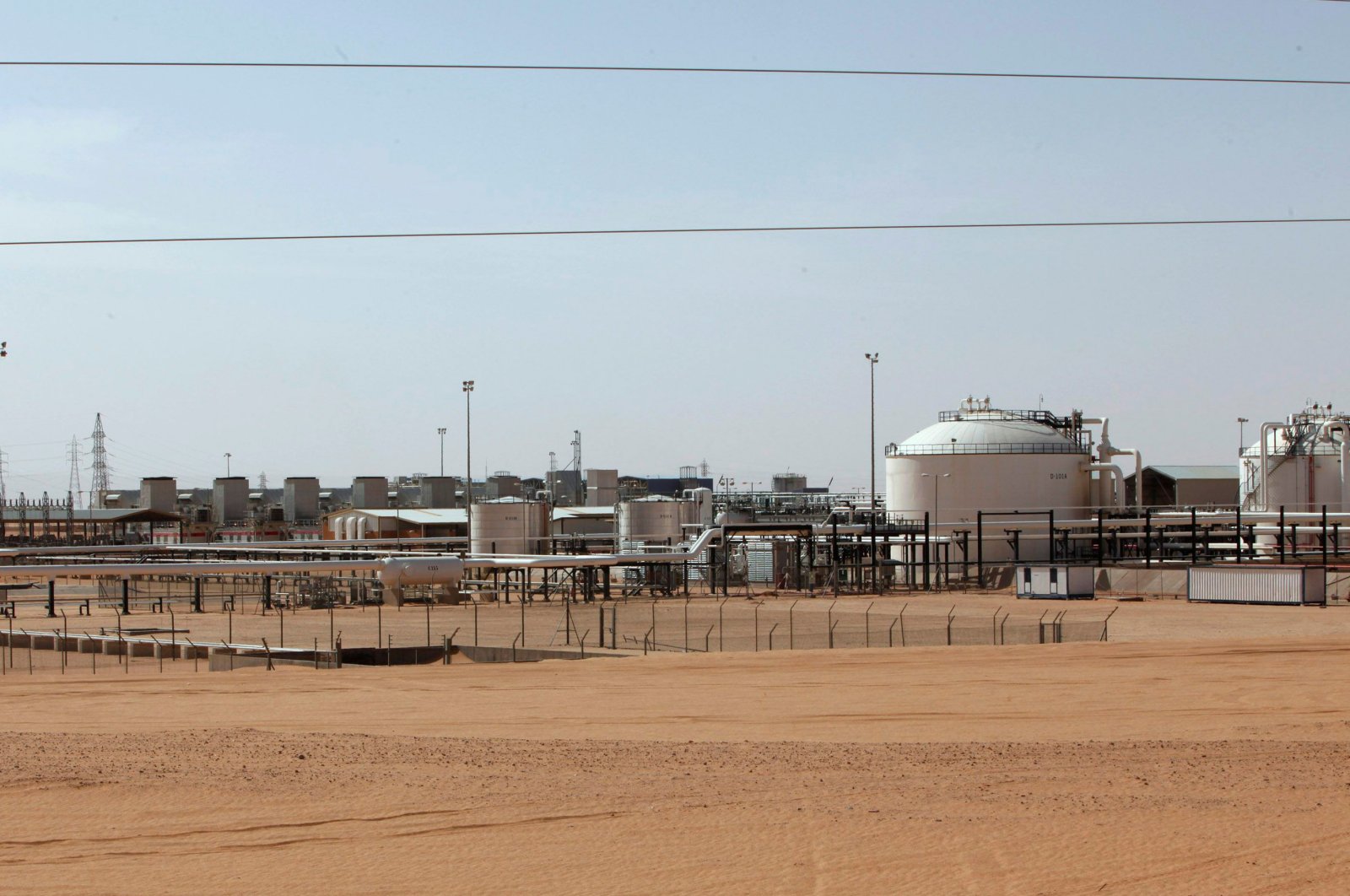 Libya's National Oil Corporation (NOC) said Tuesday that a forced shutdown in production since January was expected to result in output dropping to 650,000 barrels per day (bpd) in 2022 from about 1.2 million bpd achieved at the start of 2020.

The shutdown, which NOC said had led to $6.5 billion in lost production, is the result of a blockade imposed in January by eastern-based forces during a civil war that erupted amid the chaos after Moammar Gadhafi was toppled in 2011.

NOC said in a statement on its website that production would be cut in half by 2022 "in the absence of an immediate restart of oil production and because of the state's failure to provide the requested budget."

The Tripoli-based Central Bank of Libya said Tuesday the blockade had caused $7 billion of losses so far, with oil revenues in the first half of 2020 at 2.17 billion dinars ($1.56 billion), about 85% lower than the same period of last year.

The bank said it had allocated 1.2 billion dinars to NOC as "an exceptional budget" item, as well as $1.55 billion to cover fuel subsidies and expenses.

NOC said some field damage was permanent, with expected water encroachment at the Sara oilfield and a decrease in well productivity that meant some wells would have to be shutdown.

The company said it would have to conduct work on 160 to 260 wells, at a cost of $50 million to $100 million, in addition to costs related to maintenance and repairs on the pipeline network and other equipment.