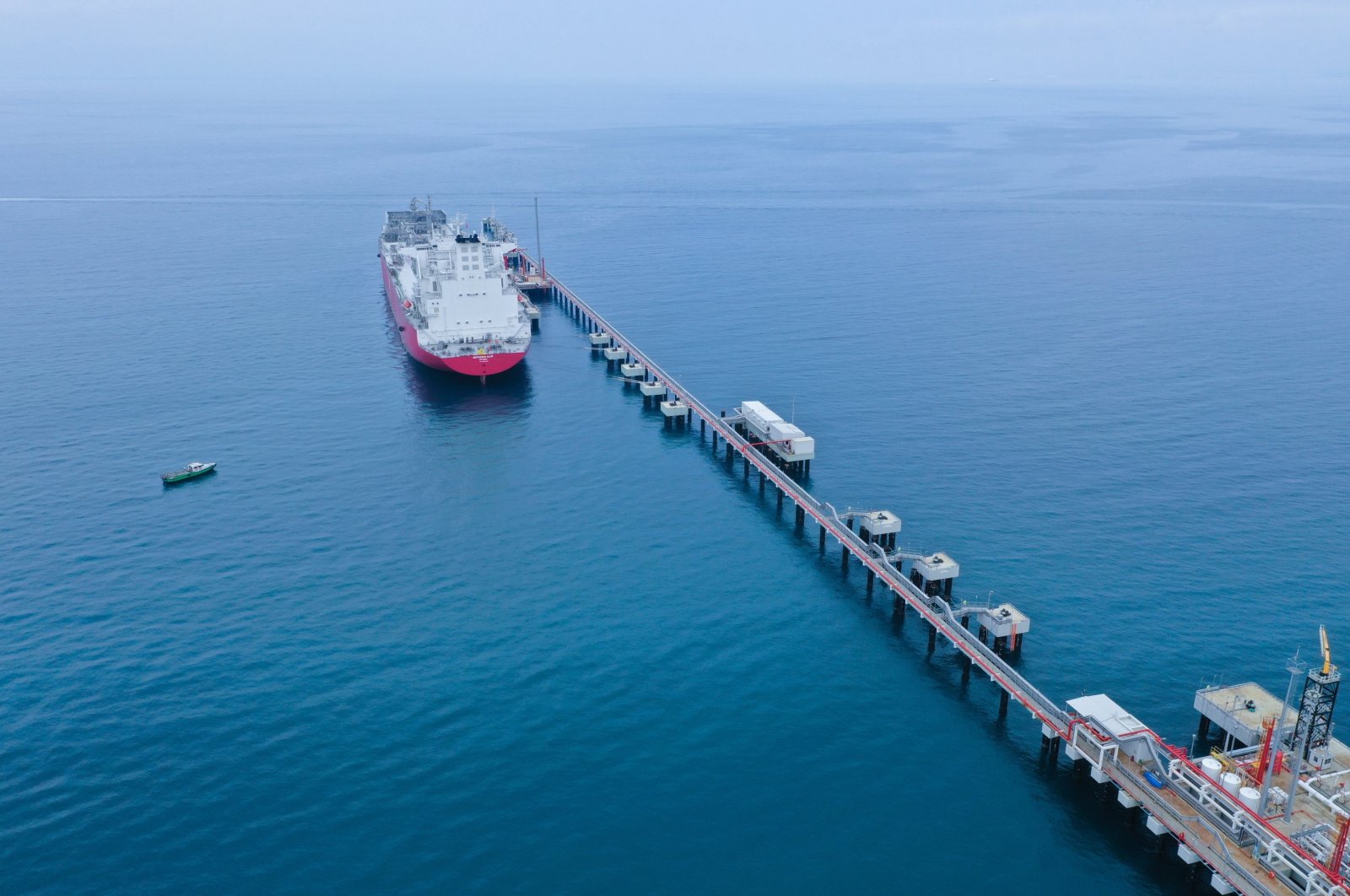 Turkey's energy import bill increased by 159.3% to $5.42 billion (TL 68.2 billion) in October this year compared to the same month last year, according to data released by the Turkish Statistical Institute (TurkStat) on Monday.

The overall energy import bill soared last month due to an increase in the global energy prices ahead of the winter season.

The data shows that Turkey's overall import bill, including energy and other items, totaled $22.23 billion in October, with energy accounting for 24.4% of the overall import figures.

The total oil imports in September were down by 11.4% compared to the same month of the previous year with 3. 98 million tons.

According to the "Petroleum Market Sector Report" on Monday of the Energy Market Regulatory Authority (EPDK) for September, the import of crude oil, which constitutes the largest item in Turkey's total oil imports, decreased by 16.6% to 2.84 tons.

In this period, the import of diesel types increased by 5.2% to 946,200 tons. Aviation and marine fuels, gasoline and fuel types and other products constituted the remaining part of the imports.

While Iraq was the largest importer of crude oil and petroleum products with 1.75 million tons, Turkey was followed by Russia with 823,258 tons and Norway with 375,194 tons.