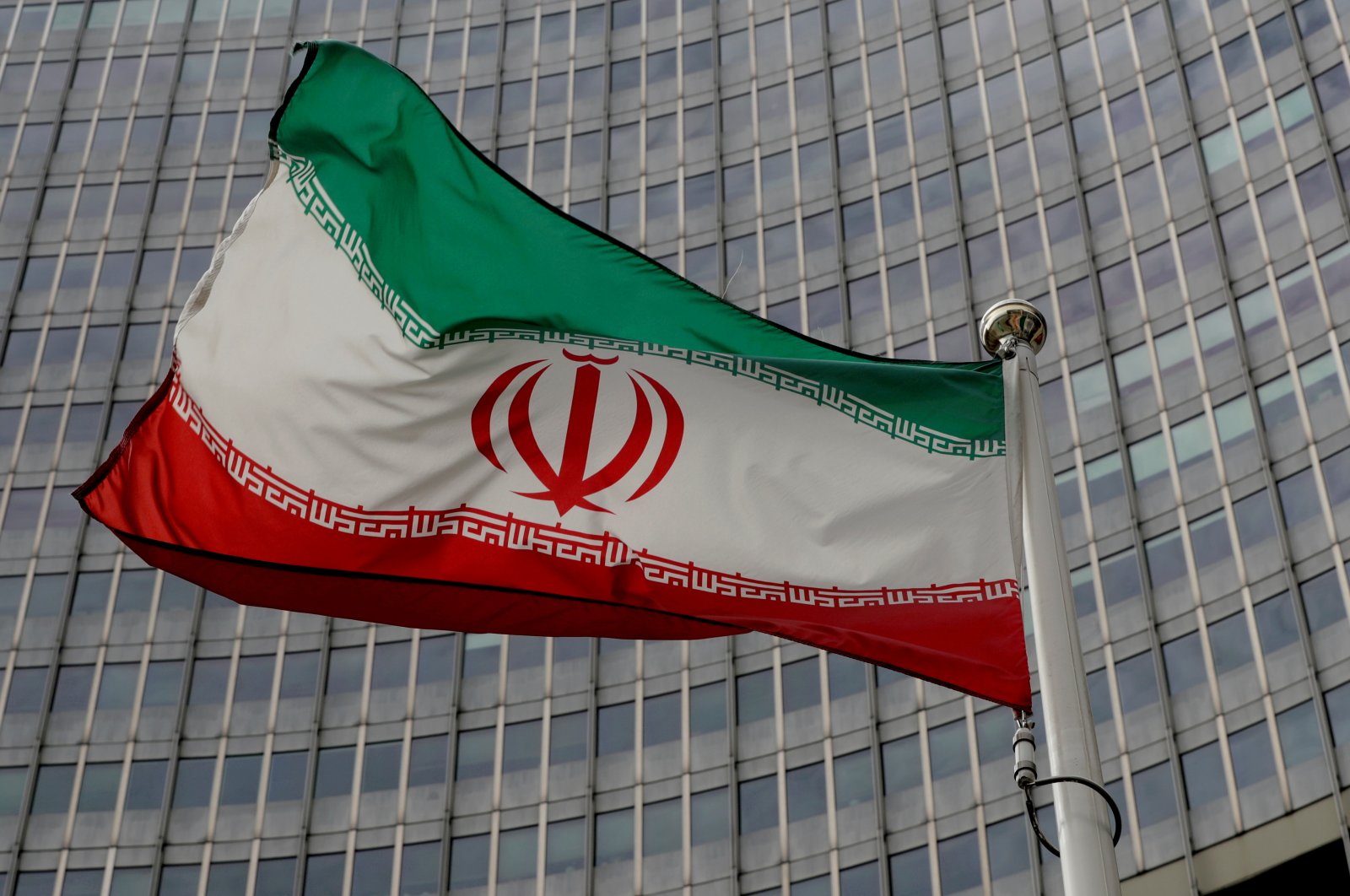 Iran’s parliament speaker said Sunday that international inspectors may no longer access surveillance images of the country's nuclear sites, escalating tensions amid diplomatic efforts in Vienna to save Tehran’s atomic accord with world powers.

The comments by Iran’s parliament speaker, Mohammad Bagher Qalibaf, aired by state TV, further underscored the narrowing window for the U.S. and others to reach terms with Iran. The country is already enriching and stockpiling uranium at levels far beyond those allowed by its 2015 nuclear deal.

“Regarding this, and based on the expiration of the three-month deadline, definitely the International Atomic Energy Agency (IAEA) will not have the right to access images from May 22,” Qalibaf said. May 22 was Saturday.

The IAEA had said its director-general would brief reporters later Sunday in Vienna. The United Nations agency did not immediately respond to a request for comment.

Under what is called an “Additional Protocol” with Iran, the IAEA “collects and analyzes hundreds of thousands of images captured daily by its sophisticated surveillance cameras,” the agency said in 2017. The agency also said then that it had placed “2,000 tamper-proof seals on nuclear material and equipment.”

Iran’s hard-line parliament in December approved a bill that would suspend part of U.N. inspections of its nuclear facilities if European signatories did not provide relief from oil and banking sanctions by February. The IAEA struck a three-month deal with Iran to have it hold the surveillance images, with Tehran threatening to delete them afterward if no deal had been reached.

It was not immediately clear if the images from February had been deleted. Before Qalibaf’s remarks, lawmaker Ali Reza Salimi urged an open session of parliament to ensure Iran’s civilian nuclear arm “erased” the images. The Atomic Energy Organization of Iran did not immediately comment on the decision.

“Order the head of the Atomic Energy Organization to avoid delay,” said Salimi, a cleric from Iran’s central city of Delijan. The “recorded images in the cameras should be eliminated.”

It also wasn’t clear what this meant for in-person inspections by the IAEA. There are 18 nuclear facilities and nine other locations in Iran under IAEA safeguards.

Qalibaf said Iran’s Supreme Leader Ayatollah Ali Khamenei, who has the final say on all matters of state, supported the decision.

In 2018, then-President Donald Trump pulled the U.S. unilaterally out of the nuclear deal, known as the Joint Comprehensive Plan of Action (JCPOA). An escalating series of incidents since Trump’s withdrawal has threatened the wider Mideast.

Over a year ago, a U.S. drone strike killed a top Iranian general, causing Tehran to later launch ballistic missiles that wounded dozens of American troops in Iraq.