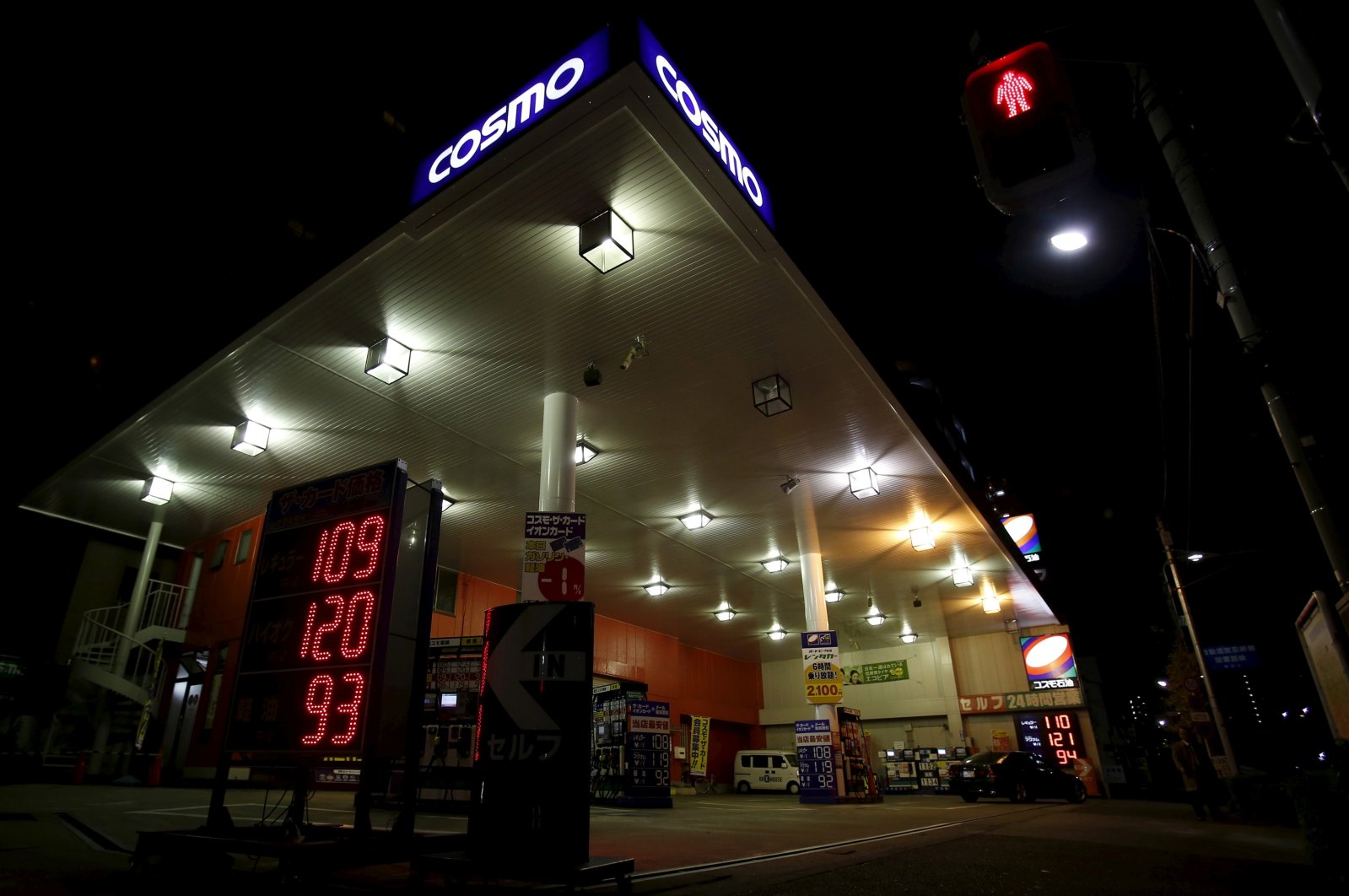 It would be the first time for Japan to release oil reserves for the sake of lowering prices, although the country has previously tapped its reserves to cope with natural disasters and geopolitical risks, Kyodo said.

The government of U.S. President Joe Biden – who is seeing his approval ratings plummet as gasoline prices climb higher – has pressed some of the world's biggest economies to consider releasing oil from their strategic reserves to quell high energy prices.

The requests include asking China for the first time to consider releasing stocks of crude.

"We're proceeding with consideration as to what we can do on the premise that Japan will coordinate with the United States and other countries concerned," Kishida told reporters, according to Kyodo.

"While urging oil-producing nations to ramp up oil output, we will strive to stabilize energy markets by coordinating with major consumer nations and international organizations," Matsuno said.

Resource-poor Japan gets the vast majority of its oil from the Middle East. Recent surging oil prices and a weakening yen are driving up the cost of imports, dealing a double blow to a trade-dependent nation.

Kishida's government on Friday unveiled a record $490 billion stimulus plan that includes measures to counter higher oil prices. It plans to subsidize oil refiners in the hope of capping wholesale gasoline and fuel prices to ease the pain to households and firms from rising oil costs.

"What's important is to urge oil-producing countries to ramp up oil production," Kishida said last month after discussions with cabinet ministers. "We will arrange concrete measures after confirming what industry sectors are being affected."