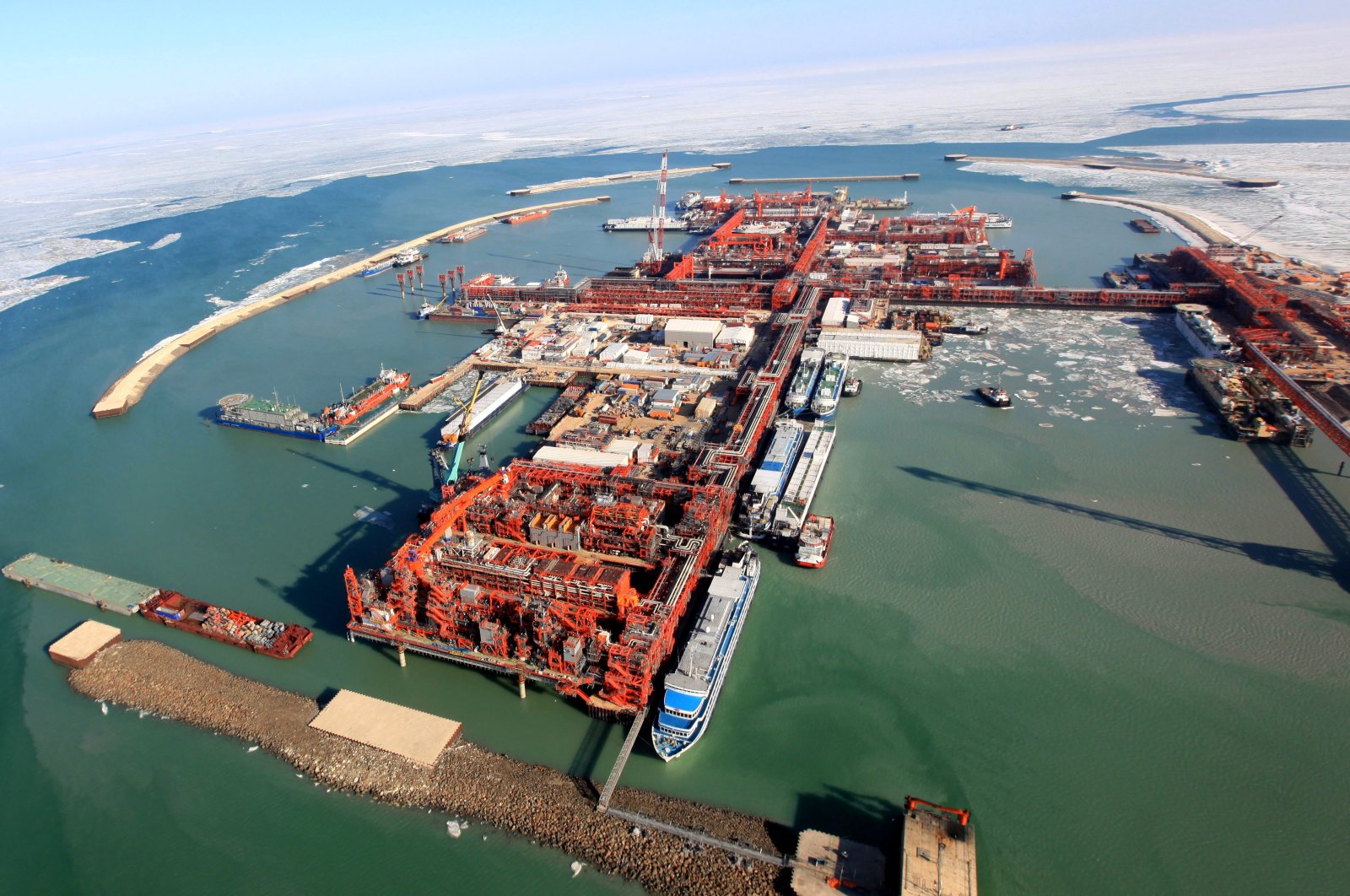 It did not name any particular fields. Kazakhstan's three giant fields, Tengiz, Kashagan and Karachaganak, are operated by groups of major global energy leaders. Kazakhstan has pledged to cut its output by 390,000 barrels per day (bpd) in May and June.

Major oil producers have never experienced curbs in countries outside the Organization of the Petroleum Exporting Countries (OPEC), such as Kazakhstan, where they are protected by special clauses agreed with governments.

But those production sharing agreements are being set aside following a pact between the Organization of the Petroleum Exporting Countries and its allies (OPEC+) to cut production by 23% to bolster prices as coronavirus lockdowns reduce global energy demand by a third.

Such unprecedented output reductions, effective starting May 1, are impossible in most nations without the help of major producers. In Kazakhstan, the government was close to a deal with foreign operators of its Kashagan and Tengiz oilfields to cut output by 22% starting in May.

ExxonMobil, Chevron, Eni, Total and Shell produce 60% of Kazakhstan's output of 1.7 million bpd, making it impossible for the country to meet its OPEC+ cut quota of 390,000 bpd without support. The government has been in talks with global energy leaders for the last two weeks, a source familiar with the talks previously told Reuters.