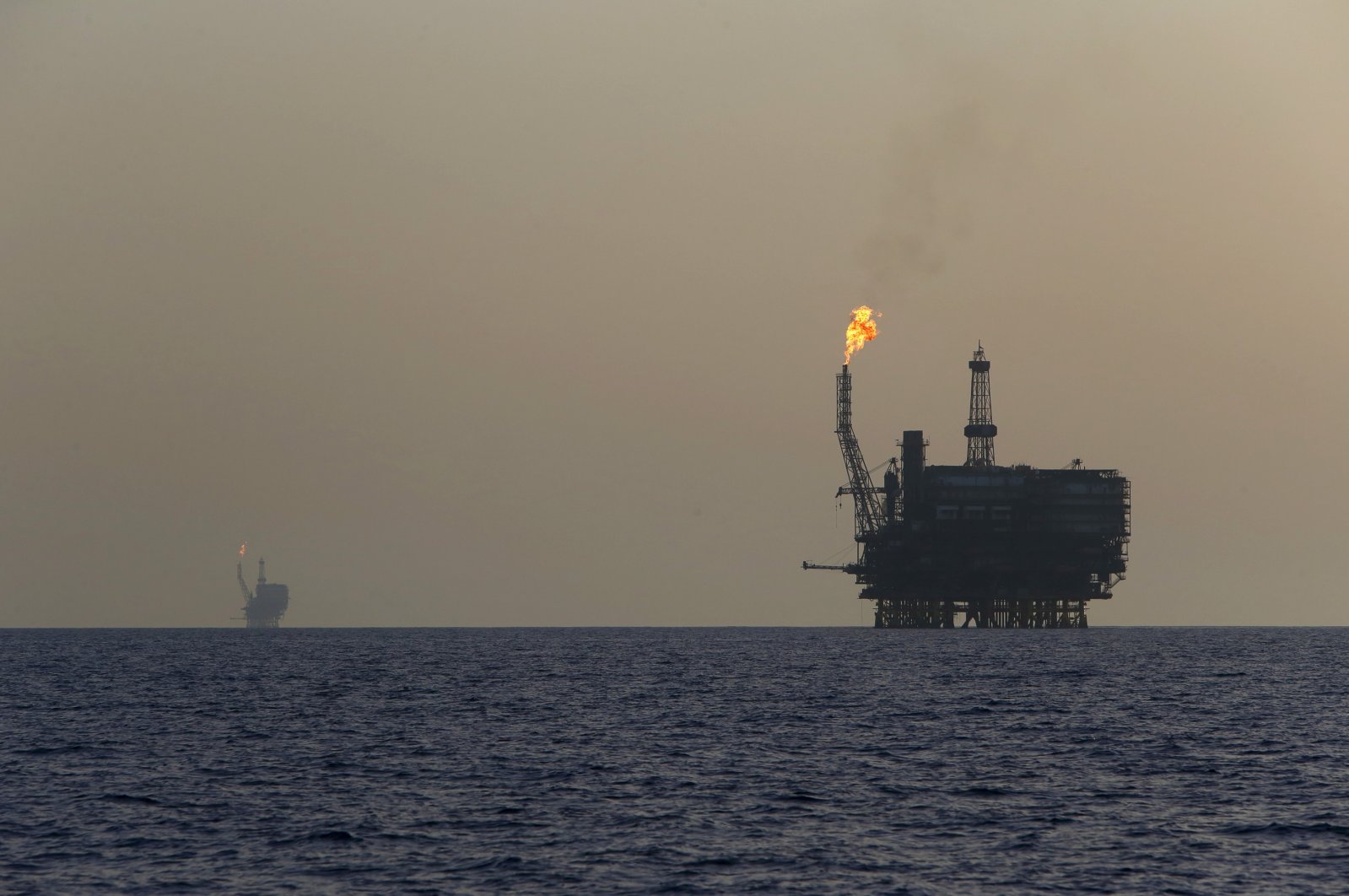 Libyan authorities have invited Turkish companies to assist in production by taking a larger share of oil and gas reserves in the country, a senior business leader said Sunday.

“Libyan authorities have invited Turkish gas and oil companies to Libya, stressing that Turkish energy companies have not been able to not get the necessary share of oil and gas reserves in the country and should receive a higher share,” said Murtaza Karanfil, head of the Foreign Economic Relations Board (DEIK) Turkey-Libya Business Council.

Karanfil noted that they had gathered 35 Turkish firms together with officials from the Libyan Council for Oil and Gas, with an agreement looking to be signed in the near future.

“We hope that the negotiations we initiated with the Libyan Oil and Gas Council at their request will be the beginning of a process that will result in the increased interest of the two countries,” he told Andolu Agency (AA). “In the coming periods, we plan to sign an agreement on this issue, and we believe that this will create an unbreakable corridor between us and Libya.”

During the meeting, the two sides exchanged views on the extracting and processing of gas and oil, he added. “We hope that in the future, Turkish companies will have the opportunity to extract and process gas and oil from Libya.”

Turkey has on many occasions expressed its ambitions for lasting cooperation with the North African nation in many areas, including on oil and gas explorations, particularly after the two countries in late 2019 signed a pact on maritime borders in the Eastern Mediterranean.

A senior Turkish energy ministry official last week told reporters that Turkey was in talks for oil and gas exploration in Libya.

“We are in talks with some potential new agreements and new fields, but mainly the areas we’re looking at are the oil production areas. We are also discussing some potential offshore blocks,” he said.

The cost of extracting gas and oil in Libya is more convenient than other countries in the region, Karanfil said, expressing the expectations that Turkish companies would take steps in the name of extracting oil and natural gas in the country in the future.

He recalled the Energy and Natural Resources Minister Fatih Dönmez’s statement in June that Ankara had determined seven licensed areas in the Eastern Mediterranean for oil exploration and drilling under the pact with Libya, adding that drilling could start within three to four months.

National energy firm Turkish Petroleum (TPAO) has already applied to drill in the seven chosen licensed areas as part of the deal.

Libya’s National Oil Corporation (NOC) is involved in the talks, which include topics such as power generation and pipeline operations, the senior official said.

With Turkey's help, Libya’s United Nations-recognized Government of National Accord (GNA) halted an assault on Tripoli and in recent months pushed back putschist Gen. Khalifa Haftar's forces, which are supported by Russia, France, the United Arab Emirates (UAE) and Egypt.

Karanfil said the economic loss suffered by Libya due to conflicts it has been experiencing for nine years has reached the level of half a trillion dollars.

“Libya’s oil revenue of about $90 billion, has fallen all the way down to 20 percents and there have even been periods when they had almost no income in this area,” he added.

The maritime pact with Libya asserted Turkey's rights in the region in the face of unilateral drilling by the Greek Cypriot administration, clarifying that the Turkish Republic of Northern Cyprus (TRNC) also has rights to the resources of the region.

Turkey has been conducting oil exploration and production activities in Libya for nearly 20 years, but these projects were interrupted in 2011.

Among others, Karanfil emphasized that virtual meetings were often held to further develop commercial relations between the two countries.

“As soon as the pandemic is over, we will also make a delegation visit to address oil and gas issues. As Turkey, we want to have a share in Libya in order to support our investments in our drilling ships in Libya in recent years,” he said.

Turkey’s exports to the country came in at around $1 billion from January through August this year with the effect of the pandemic, he noted.

“With the recovery we have experienced since June, we plan to close the year with $1.5 billion worth of exports. Considering the Libyan population of around 6 million, our exports of $1 billion are actually not a bad figure,” he added.

But he stressed the potential of $10 billion in exports to the country, which he said they see as the gateway to Africa, with additional investments in air and land corridors, including railway.

Karanfil also stressed the number of agreements that were recently signed between the two countries.

The central banks of Turkey and Libya late last month signed a memorandum of understanding to enhance financial cooperation.

On the other hand, the two countries in mid-August signed a memorandum of understanding to boost trade and economic ties.

The deal is said to lay the groundwork to resolve ongoing issues between Turkish firms and Libyan employers, opening paths to new investments and new projects.