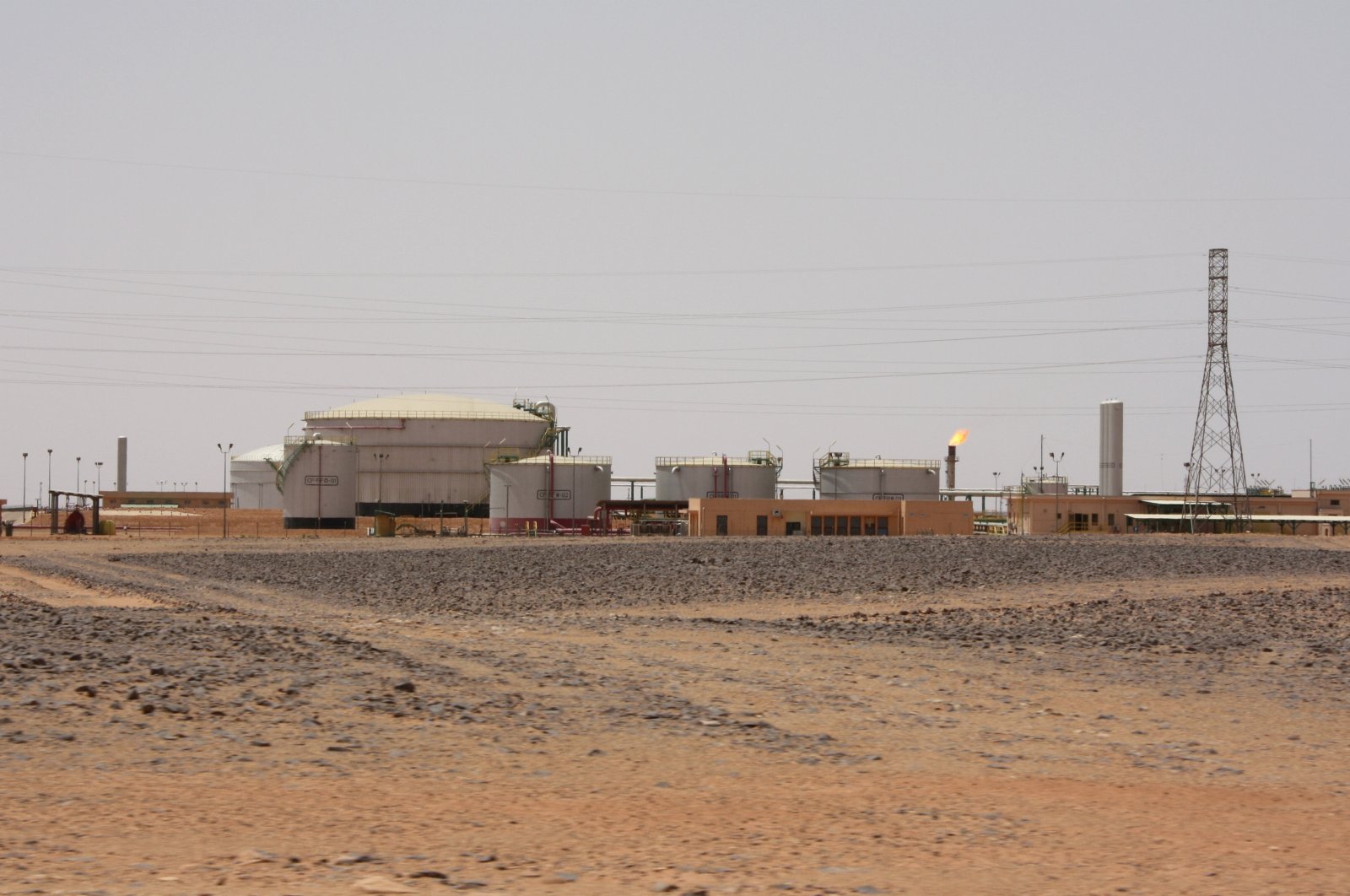 Libya's oil sector, shattered by unrest since the toppling of long-time leader Moammar Gadhafi in 2011, is back on the rise.

The easing of a blockade by putschist Gen. Khalifa Haftar's militias, which had cut output by more than 90% to around 100,000 barrels per day (bpd), has seen production recover to about 500,000 bpd. The Tripoli-based National Government of Accord (GNA) expects that to double by year-end.

But after years of repeated shutdowns, damage to infrastructure and lack of investment, a return to the country's pre-civil war capacity of 1.6 million bpd appears some way off.

The company has not yet restarted the al-Bayda or Nafoora oilfields because pumping is carried out through Es Sider port, which remains under force majeure.

El Sharara oil field, Libya's biggest oil field resumed operations on Oct. 11 at an initial production rate of around 40,000 bpd. By Oct. 19, the field was already producing at around half its 300,000 bpd capacity.

Crude oil from the field feeds the 120,000 bpd Zawiya oil refinery, with the rest exported from the Zawiya oil terminal. Three 600,000 barrel cargoes are slated for export in October.

NOC lifted force majeure on loadings on Sept. 19 and Unipec loaded the first cargo from the Marsa el Hariga terminal shortly after.

The force majeure at the Zueitina terminal was lifted on Sept. 22 and shipping sources expect loadings to average around 80,000 bpd in October.

The 70,000 bpd Abu Attifel oil field is expected to restart operations on Oct. 24.

The next big rise in Libyan oil production will come from the resumption of exports from the eastern terminals of Ras Lanuf and Es Sider as well as the el Feel oilfield in the southwest.

The resumption of activities at those sites could propel Libyan production above 1 million bpd.

In September- December 2019, the Es Sider terminal exported an average of nearly 300,000 bpd of crude oil, according to data from oil analytics firm, Vortexa.

During the same period, Ras Lanuf terminal exported an average of nearly 110,000 bpd of crude oil, according to Vortexa. Exports in December 2019 hit nearly 190,000 bpd, the data show.

Meanwhile, the 70,000 bpd el Feel oil field remains offline. It depends on its power supply from Sharara, so a restart could be imminent.

El Feel and Wafa field condensate make up the Mellitah blend which is exported from Mellitah terminal, operated by NOC and Italy's ENI.

Libya has been torn by a civil war since the ousting of Moammar Gadhafi in 2011. The country's new government was founded in 2015 under a U.N.-led agreement, but efforts for a long-term political settlement failed due to a military offensive by Haftar's forces.

The U.N. recognizes the Libyan government headed by Fayez Sarraj in Tripoli as the country's legitimate authority.