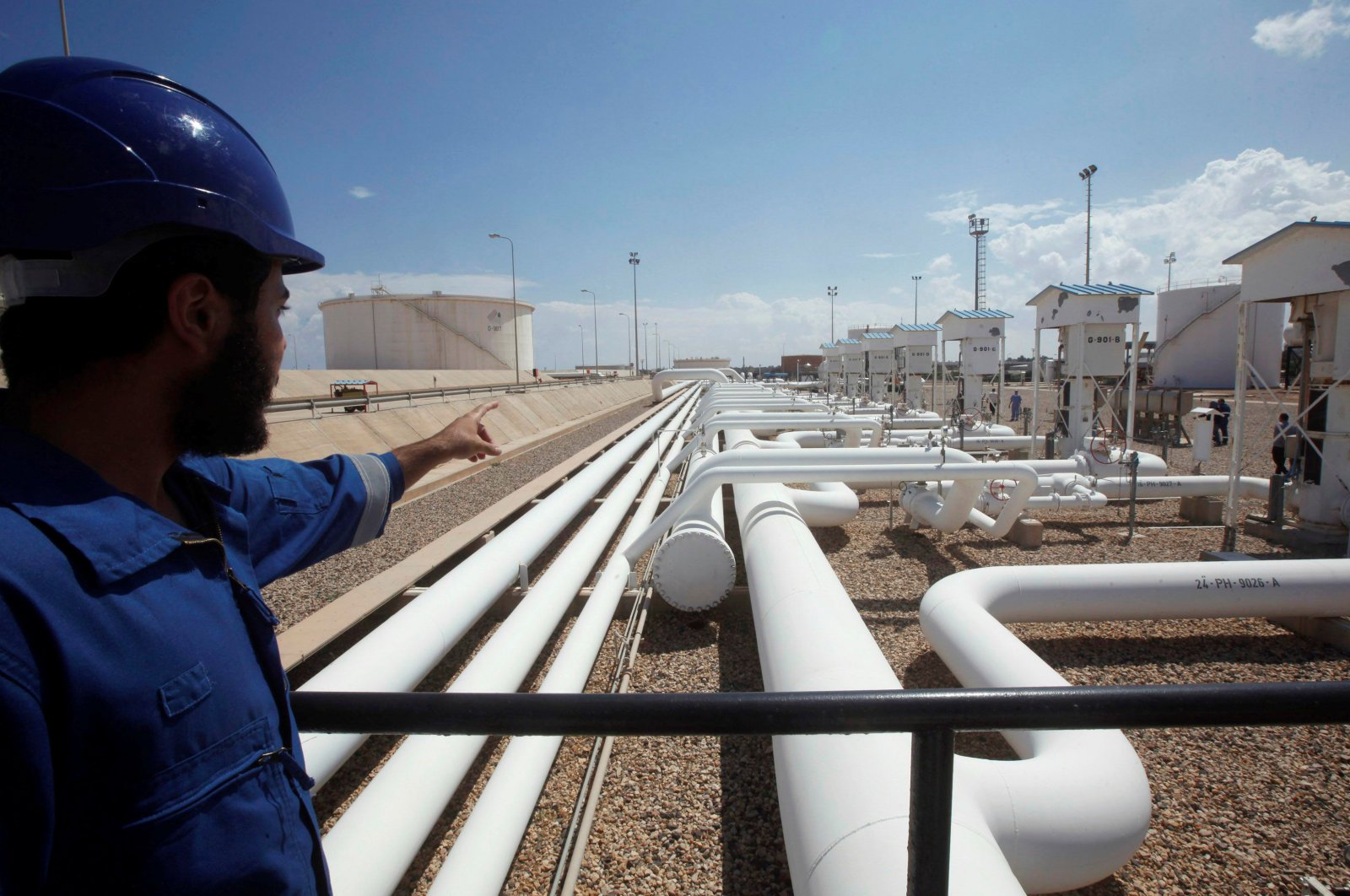 NOC said Sunday that production at the country's largest oil field restarted “after lengthy negotiations by the NOC to reopen the Hamada valve, which had been illegally closed last January.”

On Jan. 17, putschist Gen. Khalifa Haftar's militias closed Az-Zuwaytinah port, claiming that oil revenues were being used by the internationally recognized Government of National Accord (GNA).

"We hope that resuming production in the El-Sharara field will be the first step to restore life to the oil and gas sector in Libya, and a start to save the economy from collapse," NOC said in a statement.

Production will resume with a capacity of 30,000 barrels per day with expectations to produce at full capacity within 90 days.

Libya holds Africa's largest crude reserves, but nine years of conflict and violence in the country since the 2011 ouster of ruler Moammar Gadhafi have hobbled production and exports.

The GNA has been under attack by Haftar's forces since April 2019, with more than 1,000 killed in the violence.

The government launched Operation Peace Storm in March to counter attacks on the capital and recently regained control of all of Tripoli and its suburbs, as well as strategic locations such as the al-Watiya air base and Tarhuna, which is viewed as a significant blow to Haftar's forces.