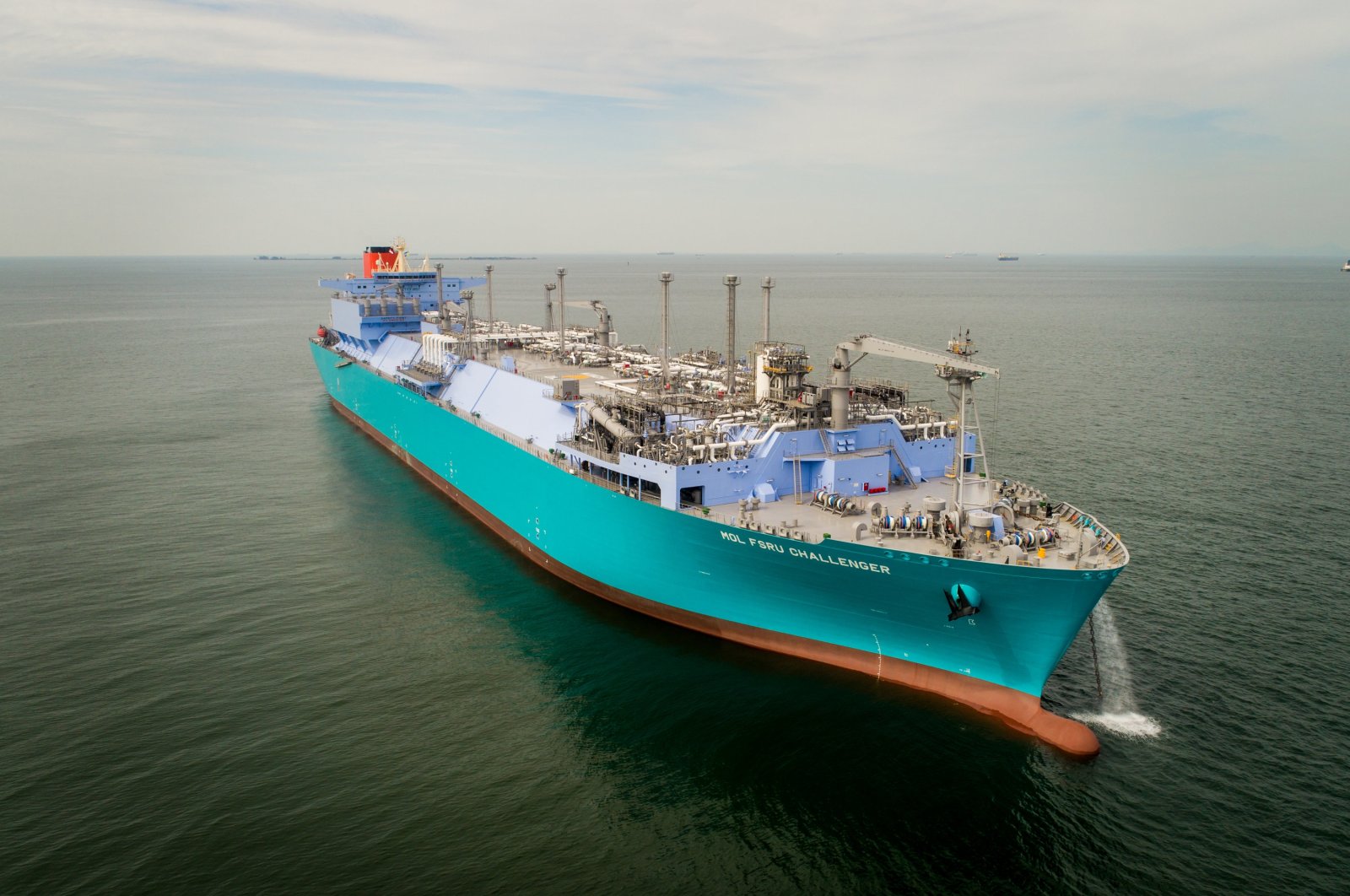 Turkey’s liquefied natural gas (LNG) share of total gas imports increased from 27% in the first half of 2019 to 43% for the same period this year, an official from Turkey's Petroleum Pipeline Company (BOTAŞ) said Thursday.

He explained that from this infrastructure, Turkey has been able to benefit from low LNG prices to supply almost half of its peak daily natural gas demand.

Out of the increased share of LNG imports in Turkey, the most dramatic rise was seen when LNG prices dropped to very low levels in May.

"Turkey’s LNG share increased three times compared to the previous year (in May). For the first six-month average, Turkey’s LNG import share out of total gas imports increased from 27% to 43%," he noted.

Turkey supports its energy supply security through its LNG and FSRU terminal infrastructure and meets nearly 45-50 bcm of its annual consumption.

Turkey's first FSRU was launched in Aliağa district in December 2016. In early February 2018, a second FSRU with 20 million cubic meters of send-out capacity per day was launched in the country’s southernmost Hatay province.

The country plans to expand its LNG storage capacity by adding a third FSRU in Saros Bay, north of the Gallipoli Peninsula in northwestern Turkey by 2021.