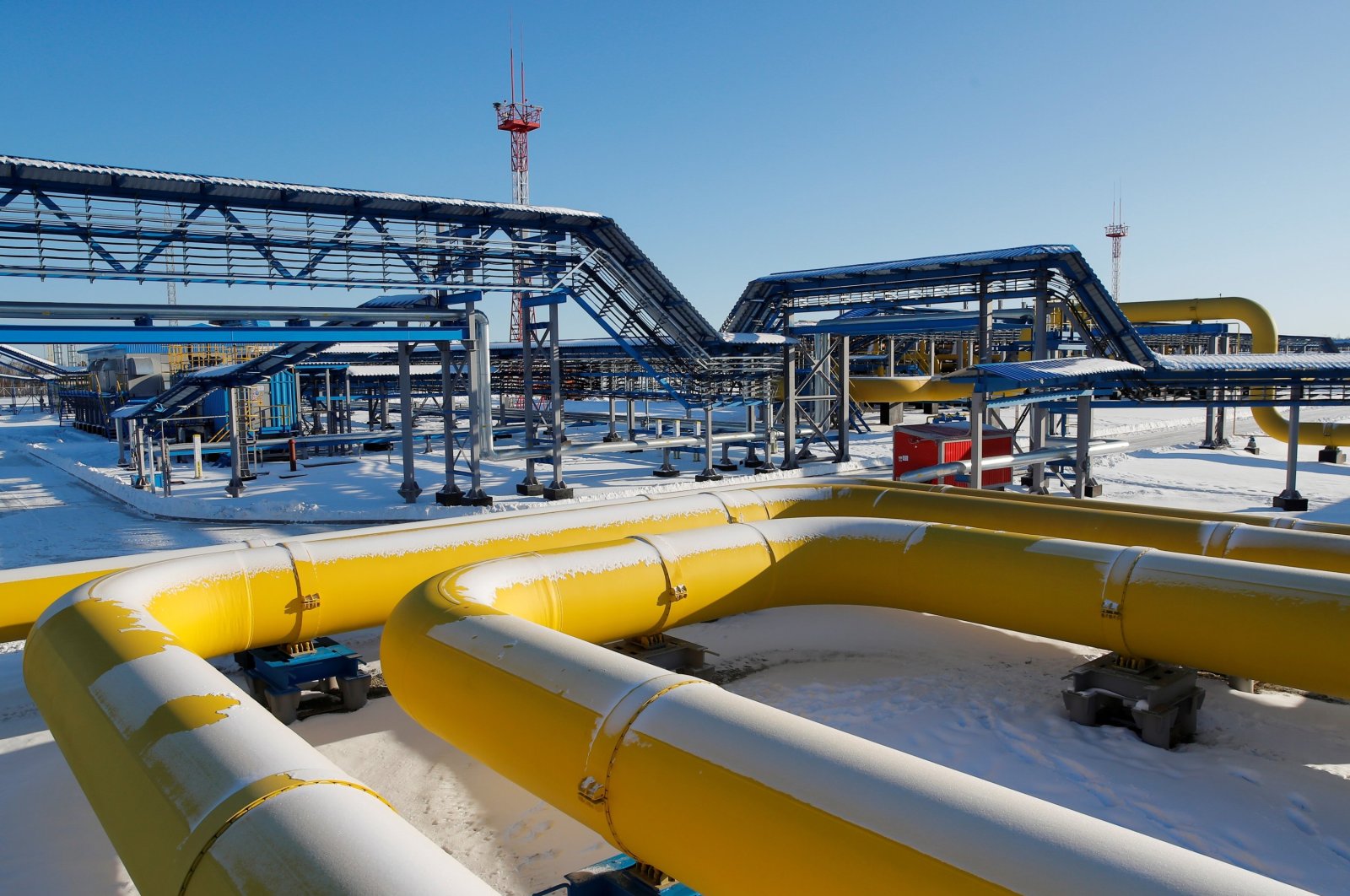 Natural gas inflow to Turkey’s gas network saw a year-over-year increase of around 23.2% to 61.6 billion cubic meters (bcm) in 2021, according to data from the Turkish Petroleum Pipeline Corporation (BOTAŞ).

In 2020, around 50 bcm of natural gas was distributed through the Turkish natural gas system.

As the country’s natural gas export volume is relatively low, it is anticipated that total consumption will be close to the inflow volume.

The increase in electricity production from natural gas due to the lack of sufficient generation from hydroelectric power plants is considered the main factor for the rise in gas volumes in the system.

Also contributing to the high natural gas intake level is the expansion of natural gas distribution to new areas, covering 609 districts, along with the corresponding increase in residential consumption and industrial natural gas demand.

In 2017, Turkey recorded the highest inflow level in the country's history of 53.86 bcm.

Last year, the highest natural gas inflow volume was seen during the month of December at 6.9 bcm, and the lowest was in May with 3.7 bcm.

At the end of 2021, the number of gas subscribers reached approximately 18 million – the population equivalent of 70 million, and the country's natural gas storage capacity reached 3.84 bcm.

Turkey imports gas via pipelines from Russia, Azerbaijan and Iran.

The share of LNG is expected to increase over 30% out of total power generation in 2021 as lower liquefied natural gas (LNG) prices and abundant surplus supplies contribute to this rise.