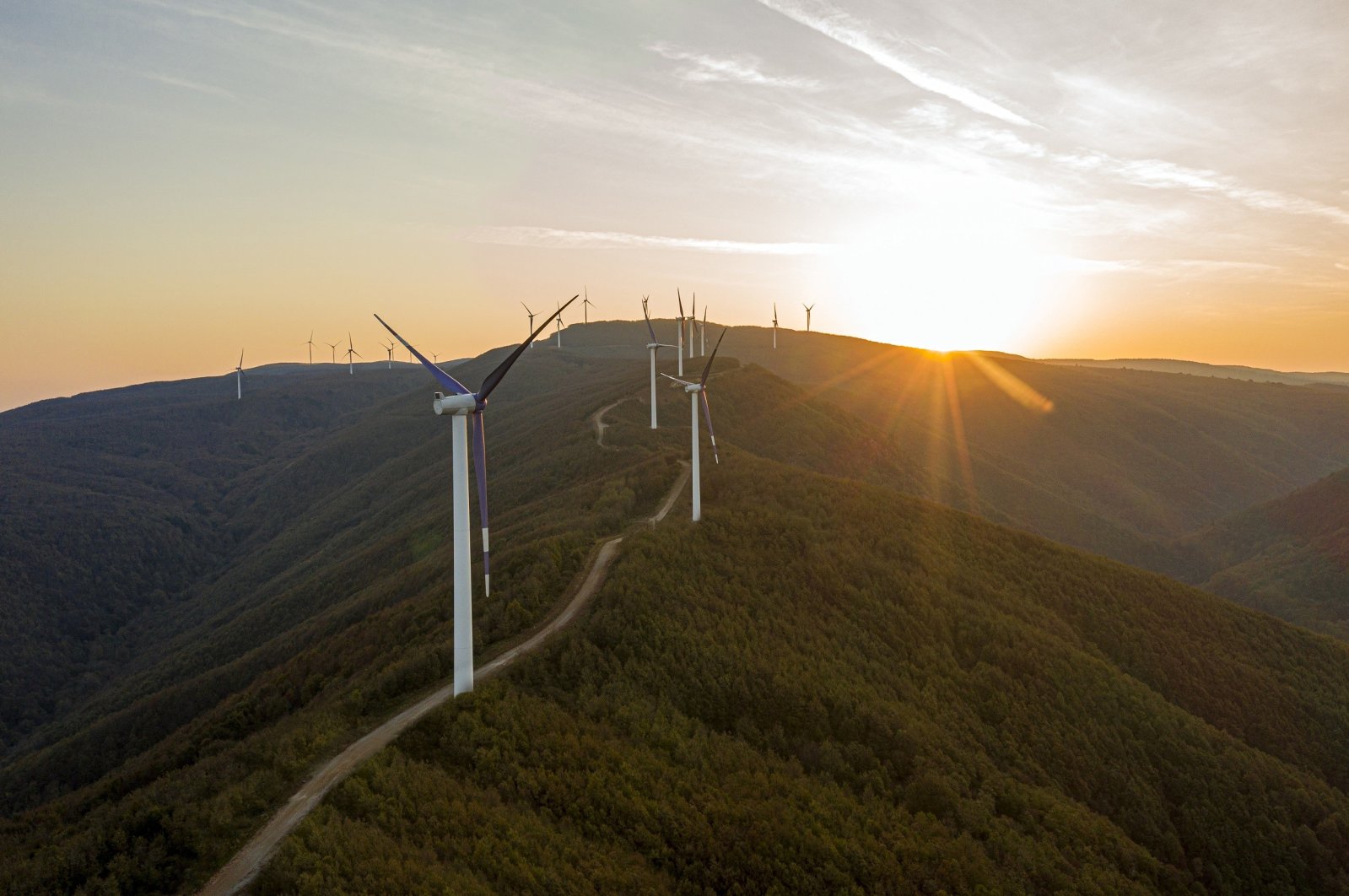 Turkey produced 66% of its electricity from local and renewable resources in the first five months of 2020. (IHA Photo)
by DAILY SABAH WITH AA Jun 17, 2020 3:10 pm
RECOMMENDED

In May, 817 facilities with an installed capacity of 21,049 megawatts received financial backing under the YEKDEM scheme and produced about 8.6 million megawatt-hours of electricity.

Turkey, which wants to fully utilize local and renewable energy sources efficiently to support its development, offers feed-in tariffs for renewable energy plants – including wind, hydropower, geothermal, biomass and solar – through this scheme.

These figures can also vary slightly depending on the use of locally produced equipment in the plants.

The country produced 66% of its electricity from local and renewable resources in the first five months of 2020, Energy and Natural Resources Minister Fatih Dönmez recently said.

Dönmez also said around 70% of Turkey's additional capacity in the last five years had come from domestic and renewable energy sources.