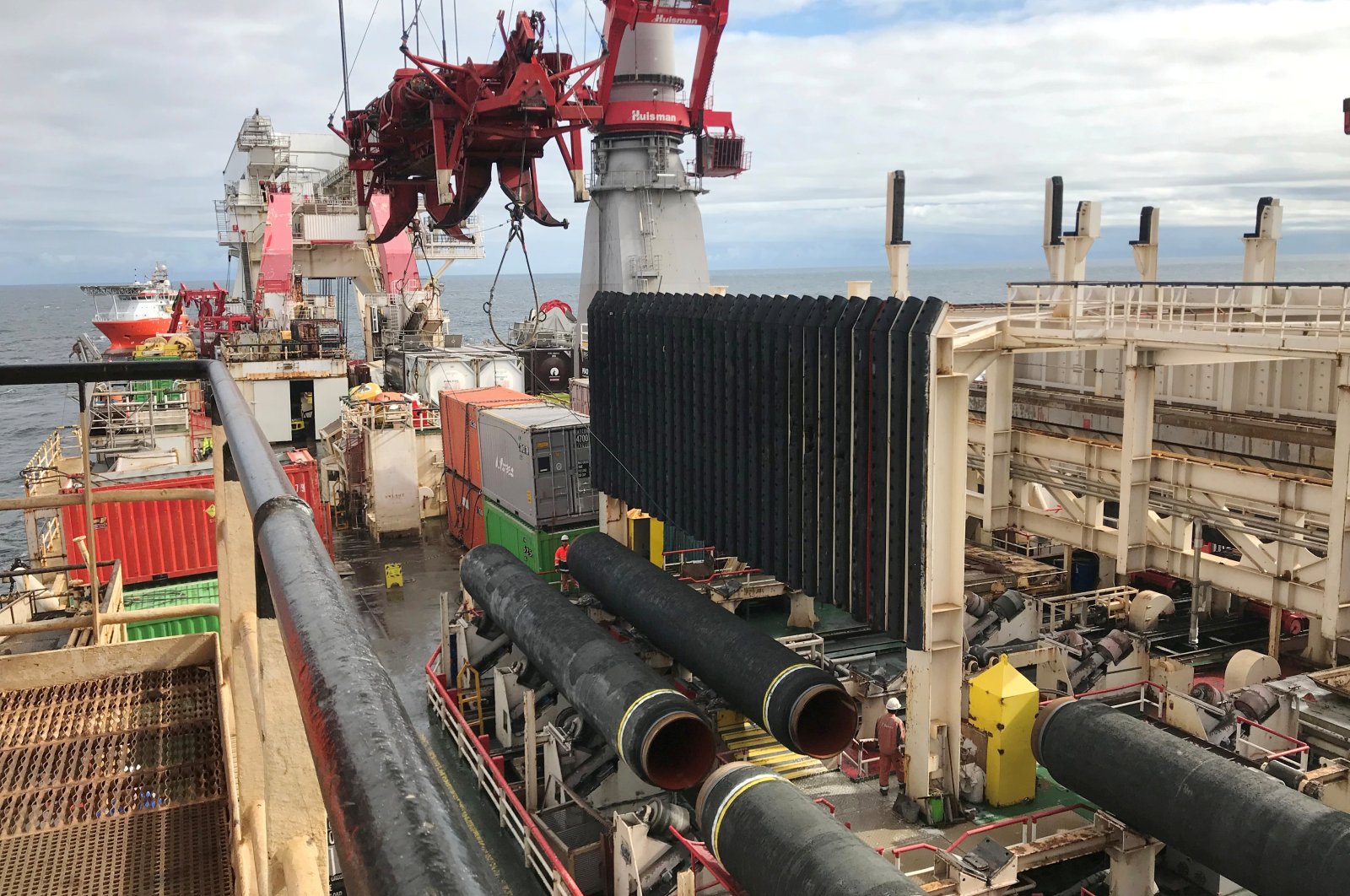 Azerbaijan's ties with Russia, which are already strained by the conflict in Armenian-occupied Nagorno-Karabakh, will face further pressure with the launch of a gas pipeline that is poised to replace Moscow's ever diminishing gas sales to Europe and Turkey later this year.

The $40 billion Southern Gas Corridor (SGC) will draw from Azerbaijan's giant Shah Deniz II field in the Caspian Sea and has the backing of the European Commission as it seeks to curb Europe's dependence on Russian energy.

It also has the support of Turkey, which stands with Baku in its right to defend its land in the occupied Nagorno-Karabakh region.

The fighting has spread to Azerbaijani cities close to the SGC, but BP in Azerbaijan, part of a consortium of companies involved in the project, told Reuters it was going ahead as planned.

"As of now, all our business operations in the region continue as normal, and our plans remain unchanged," a BP spokesperson said.

At the same time, Russian ambitions to expand its pipeline capacity to Europe risk being thwarted by U.S. sanctions.

Analysts say Moscow has good relations with Armenia and Azerbaijan and a pragmatic relationship with Turkey that has overcome past crises and differing stances on Syria.

Competition for gas sales, however, is particularly unwelcome as Russia's economy suffers because of the impact of the COVID-19 pandemic on oil and gas demand.

Over the last week, Russian President Vladimir Putin has spoken repeatedly to the Armenian prime minister but not to the leader of Azerbaijan.

The country's pipeline gas exporting monopoly Gazprom plans to ship at least 170 billion cubic meters (bcm) of gas to Europe this year, down from 199 bcm in 2019.

From the fully completed Southern Corridor, expected to become operational at the end of the year, Turkey will receive 6 bcm of Azerbaijani gas per year, while 10 bcm is earmarked for Europe.

Dubbed the “Silk Road” of energy, both the TANAP and the Trans Adriatic Pipeline (TAP) are a part of the multinational SGC natural gas project. It is supported by the European Commission and financed by the World Bank, the European Bank for Reconstruction and Development (EBRD) and the Asian Infrastructure Investment Bank (AIIB).

TANAP connects with the 878-kilometer TAP at the Turkish-Greek border in Kipoi, which then crosses to Greece, Albania and the Adriatic Sea before coming ashore in southern Italy.

Dmitry Marinchenko, an analyst with Fitch, said Azerbaijan's gas was unlikely to replace all of Gazprom's sales to Europe but poses a significant threat.

"However, with other factors, most of all an increase in liquefied natural gas imports, the start of gas supplies from Azerbaijan leads to heating up of the rivalry," he said.

Gazprom did not respond to a request for comment.