Nordic investors turn up heat on coal in climate campaign 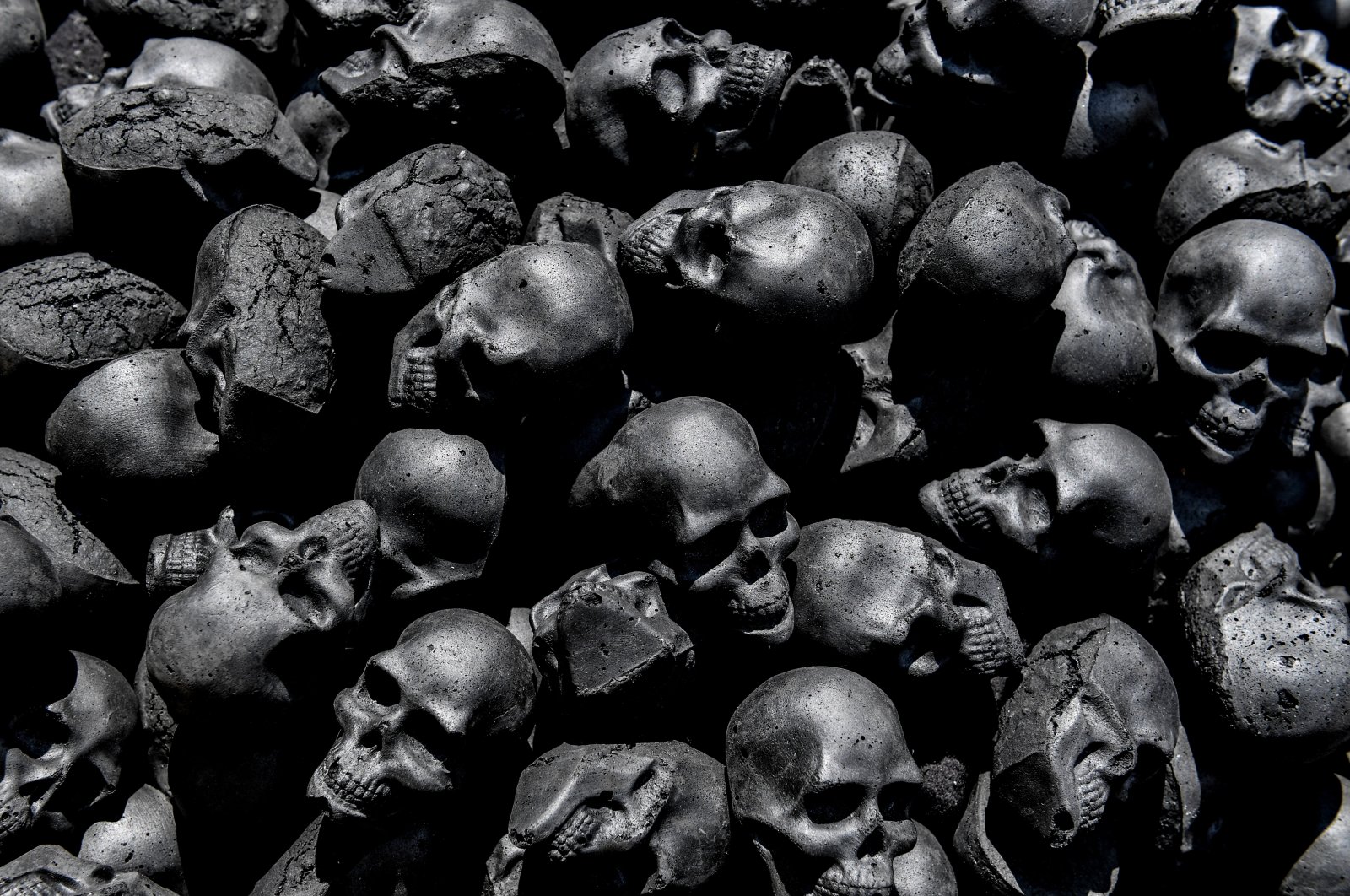 Black skulls made from coal displayed during a Victorian picnic at the Clara Zetkin Park during a Gothic Meeting in Leipzig, Germany, June 7, 2019 (EPA Photo)
by REUTERS May 26, 2020 4:09 pm
RECOMMENDED

Five years after first ditching some coal companies, Nordic investors are turning their focus to bigger carbon emitters in a range of industries, paving the way for other funds to follow.

Investors in the Nordic region have been among the vanguard of environmental, social and governance (ESG) investing, with Norway's NBIM grabbing most of the attention due to its size.

The $1 trillion funds this week also evicted four oil firms for "unacceptable" emissions, putting any laggards in sectors including cement and steel on notice.

Although some smaller funds have been more ambitious, NBIM was one of a small group of investors to exclude in 2015 all firms that derived more than 30% of revenues from thermal coal.

More than 50 investors have since introduced some form of revenue-based limit and, after several years of political debate in Norway, NBIM's rules are expected to bolster such efforts even if they are not uniformly adopted.

"You're never going to get a perfect metric for any of this stuff: different asset owners and different asset managers are going to be doing it differently," Mark Lewis at BNP Paribas Asset Management said.

Norwegian pension fund KLP has already applied the new volume limits on coal, its head of responsible investments Jeanett Bergan told Reuters, adding it had been interested to see what criteria were used for "unacceptable" emissions.

"I understand it as them trying to say that 'if you are an outlier, who has way higher emissions than your peers, then we don't want to finance you.'" she said.

"It was important for us to implement stricter criteria within climate mitigation as part of the climate strategy and also because NBIM is seen as best practice for many institutional investors in Norway," Janicke Scheele, DNB's head of responsible investments, said.

"It is seen as the consensus for what the Norwegian people's expectations are."

Finnish pension fund Varma said it had already moved to tighten its climate policy in late 2019, aiming to be carbon neutral by 2035 and fully divested from some sectors such as oil exploration by 2030.

Sweden's AP, meanwhile, said in March it would leave behind fossil fuels completely.

For NBIM and most other asset managers, including the world's biggest such as BlackRock, engagement with companies remain preferable to portfolio exclusions.

"What you can say with 100% certainty... is all of these targets, thresholds, metrics, methodologies are only going to get tighter over time," said Lewis at BNP Paribas Asset Management.

Yet as government pressure builds to do more in the shift to a low-carbon economy, divestment remains a fund's nuclear option and for Yossi Cadan of campaigning group 350.org NBIM's new, absolute ceiling represents "a game-changer."

"Up until now, a vast majority of those institutions who divested adopted the criteria of the portion of revenues generated from coal and in most cases... 30% was the threshold for divestment," he said.

Other investors often have their own approaches to measure the risk posed to their investments and not all funds will follow as quickly or in the same way.

"I wouldn't see, necessarily, Asia jumping on board and embracing everything that's going on in Europe, as they're more advanced over here (on sustainability issues)."