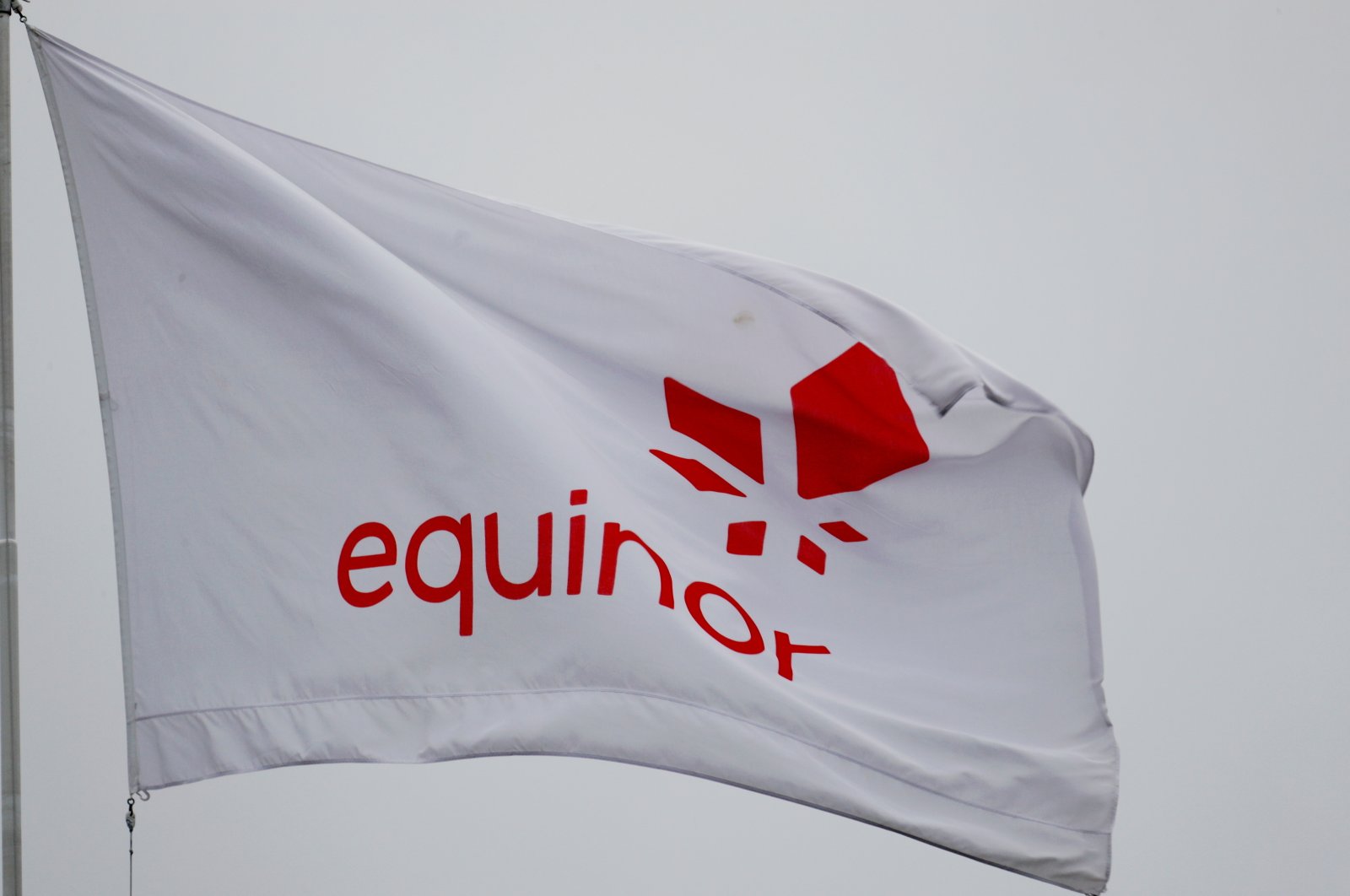 Oil and gas firms in Norway have increased their 2022 investment forecasts during the last three months as the industry prepares to take advantage of tax incentives designed to boost activity, a national statistics office (SSB) survey showed Thursday.

The biggest business sector in Norway now expects to invest 154.4 billion Norwegian crowns ($17.6 billion) next year, up from a forecast of 142.0 billion crowns in August, SSB said.

The forecast for 2021 now stands at 182.3 billion, up from 181.5 billion seen in August, and the numbers thus indicate a decline next year. But the 2022 investments may continue to climb as companies formalize more plans, SSB said.

A change in Norwegian tax incentives, introduced last year, will likely trigger a sharp rise in investment in the sector in 2023, economists have said. SSB has not yet released forecasts for that year, however.

Norway is western Europe's largest oil and gas producer with daily output of 4 million barrels of oil equivalent. Investments impact near-term growth of Norway's economy as infrastructure is being built, as well as the longer-term petroleum output.

Norway's center-left government, in office since last month, is determined to continue developing the oil industry Wednesday, a major source of jobs and export revenue, despite mounting opposition from environmental groups amid concerns over climate change.

To qualify for the incentives, projects need to be approved by the end of 2022. This will in turn lead to double-digit percentage growth in investments in 2023, Handelsbanken Capital Markets said.