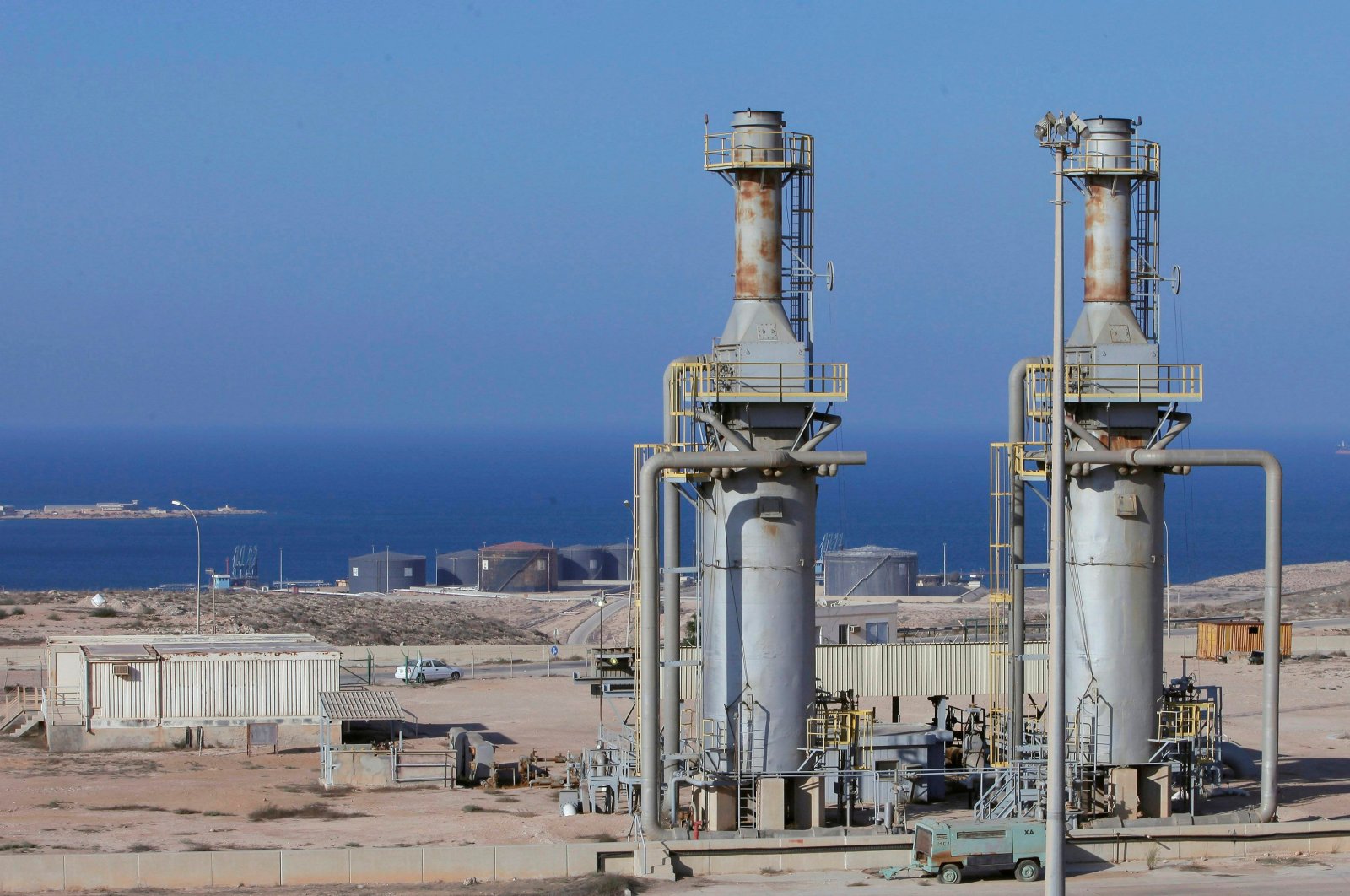 Libya’s oil revenues, which were $2 billion in August 2019, retreated to $90 million this August, with a 95.5% decrease on an annual basis, due to the blockade and the closure of oil wells by putschist Gen. Khalifa Haftar’s militias, the National Oil Corporation (NOC) said in a statement Thursday.

NOC Chairperson Mustafa Sanallah, whose views were included in the company statement, said that at a time when the world's countries are facing a historical financial and economic crisis, Libya continues to suffer heavy losses that only serve foreign and political interests.

Oil production has plunged significantly since forces loyal to Haftar launched a blockade. The blockade has also cut off revenue for state institutions operating across the country.

Sanallah stated that the illegal closure of oil fields continues to have disastrous effects on the Libyan economy and the livelihoods of Libyans.

The NOC, responsible for the extraction, processing, distribution and export of the Maghreb country’s oil, previously announced on Sept. 19 that it has lifted the force majeure from oil fields and ports that are not occupied by militias in the country.

The agency's statement came after warlord Haftar, the leader of the illegitimate armed forces in the east of the country, announced Friday that he had lifted the blockade he had imposed on the country's oil for eight months.

In his speech broadcasted live, Haftar said, "Oil production and export have been initiated by applying all necessary conditions and measures to guarantee the fair distribution of (oil) revenues.”

Almost 80% of the hydrocarbon resources in oil-dependent Libya are located in the eastern regions under the control of Haftar militia.

Haftar closed oil fields and facilities in regions he controlled to cut revenues to the government, using oil as leverage against the legitimate United Nations-backed Libyan government in mid-January.

The oil facilities were occupied by Russian Wagner mercenaries and militia affiliated with Haftar.

The U.N. recognizes the Libyan government headed by Fayez Sarraj in Tripoli as the country's legitimate authority.