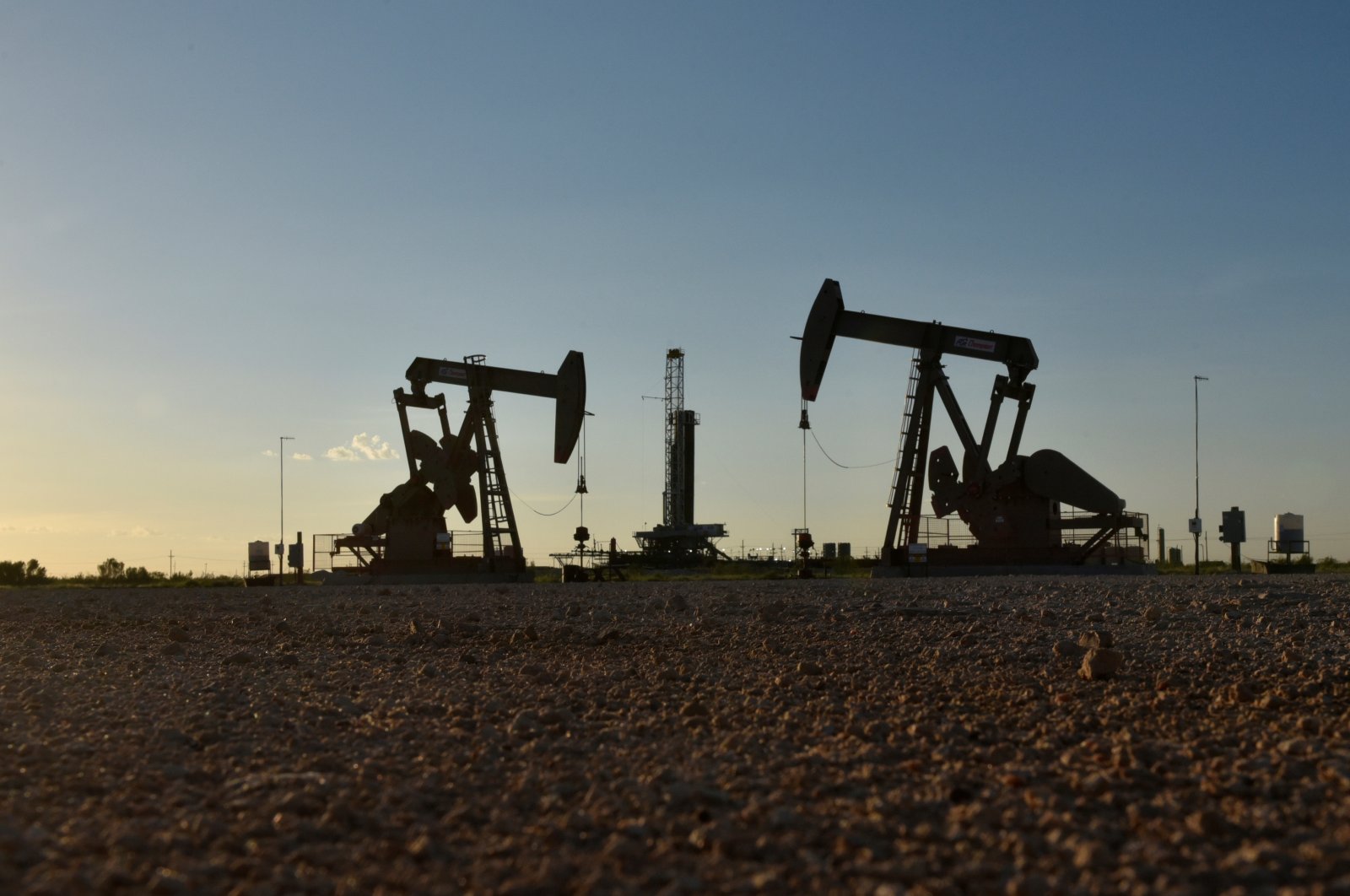 The world's biggest 14 publicly-traded oil companies saw their market capitalization decline by a total of $495 billion this week as oil prices, already battered by coronavirus outbreak, crashed after the collapse of an output deal between the Organization of the Petroleum Exporting Countries (OPEC) and non-OPEC members, which led to an oil price war between Riyadh and Moscow, according to data compiled Sunday.

The stock price of Saudi Aramco, the world's largest company by market value, decreased by 12.1% from 33 Saudi riyals ($8.79) on March 8, to 29 Saudi riyals on March 12 in Saudi stock exchange Tadawul, data compiled by Anadolu Agency (AA) said. With that result, the Saudi national oil company had its market capitalization decline by $230 billion.

It on Sunday said it plans to cut capital spending in the wake of the coronavirus outbreak, as it posted a 21% decline in 2019 net profit due to a drop in oil prices and production, its first earnings announcement as a listed company.

The world’s most profitable company and by far its biggest oil producer, Aramco listed its shares in Riyadh in December in a record $29.4 billion initial public offerings that valued it at $1.7 trillion.

Its shares fell below the IPO price last week for the first time after an oil price war erupted between Saudi Arabia and Russia after those nations were unable to come to a deal on March 6 to cut supplies in response to the anticipated drop in demand due to the virus, causing crude prices to plummet around 30% and hit their lowest levels since February 2016.

Instead of curbing supply, Saudi Arabia and other nations are flooding global markets with barrels of crude oil. U.S. crude oil prices, which account for about half of the price of retail gasoline, dropped to about $31 per barrel last week, lowest since 2016.

Last week Aramco said it would launch a program to boost production capacity for the first time in more than a decade, signaling to Russia and other rivals it was ready for a long battle over production levels and market share.

Brent crude LCOc1 futures last traded at $33.85 per barrel on Friday, down from about $64 when Aramco listed its shares.

Rosneft's share price fell 32.2% and the firm's market capitalization decreased $19 billion between March 10, Tuesday through March 13, Friday in Moscow Exchange, which was closed on March 9, Monday due to International Women's Day the day before.

Lukoil's stock price fell 21.1% during that period, while its market value declined by $11 billion.

The decline in oil prices, coupled with coronavirus fears, sent indexes in the U.S. stock exchange this week to post their biggest weekly decline since the global financial crisis in 2008.

Thus, six major American oil firms saw their market capitalization decrease by a total of $97 billion from March 9 through March 13.

ExxonMobil's stock price fell by $20.1 during that period and its market value lost $40.5 billion.

This was followed by Chevron, which lost $22.4 billion in market value as its stock price decreased by 12.5%. ConocoPhillips saw its market value sink by $15.1 billion, while its share price fell by a massive $30.8%.