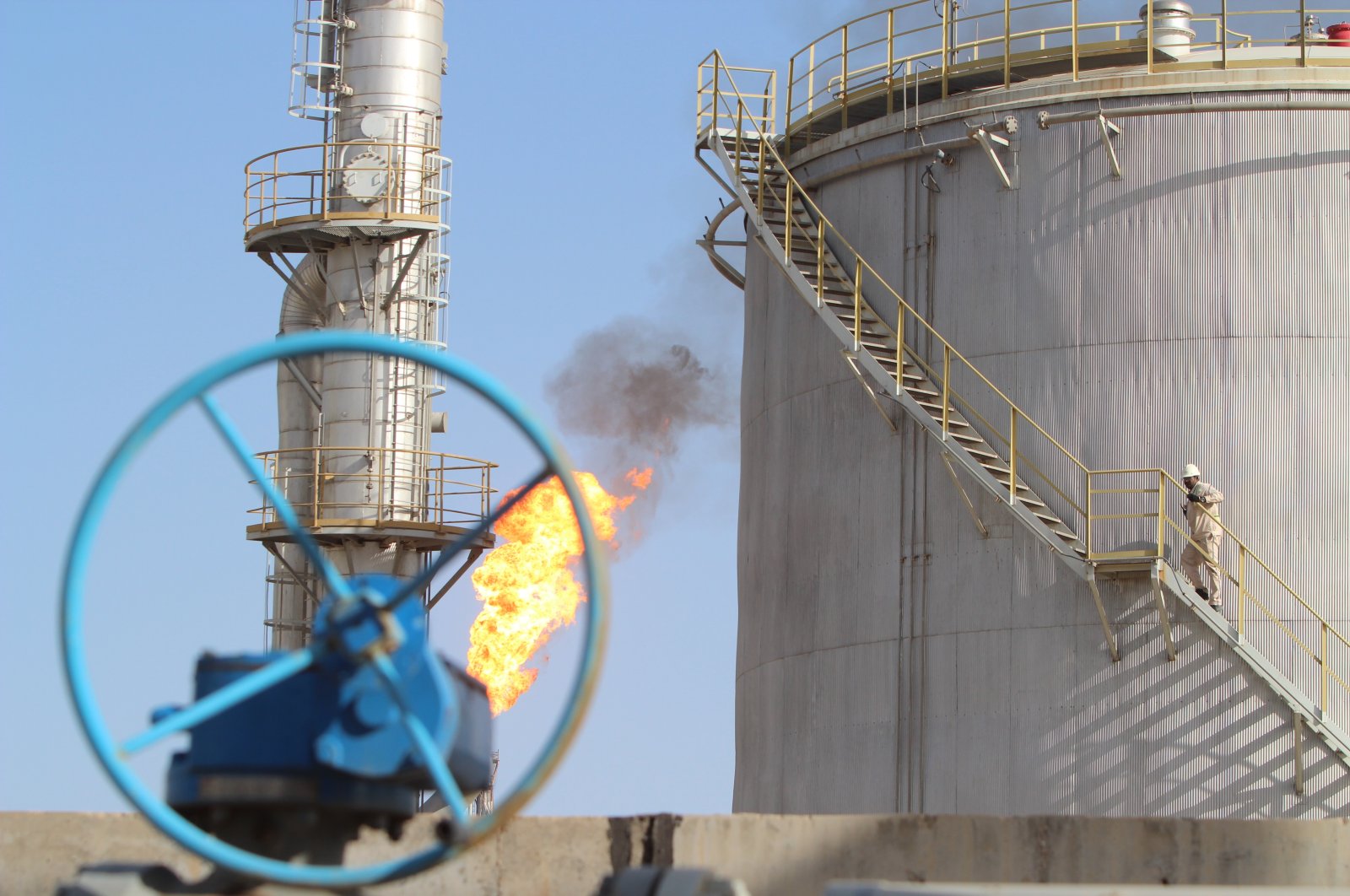 Two oil majors – the U.K.'s BP and Russia's Lukoil – are looking to sell down their oil assets in Iraq, according to the Middle Eastern country's oil minister on Sunday.

This has followed on from other giants who have already made the decision to quit the country, including Shell and Exxon Mobil.

"Shell has withdrawn, BP has withdrawn and Lukoil has given formal notice of (its intention to sell) its share to the Chinese. Exxon Mobil has withdrawn," Ihsan Abdul Jabbar told parliament on Sunday.

According to Jabbar, the investment environment currently in Iraq is unsuitable for maintaining large investors.

"All the big investors are either looking for another market or another partner. The current situation in Iraq makes it difficult for these companies to stay here," he said. "This is a remark that we as an investment environment are unsuitable for major partners."

BP has a long history of oil exploration and production in Iraq. This stretches back to the 1920s when the company that would eventually become known as BP helped Iraq locate, produce and export oil from what was at the time was the largest oilfield in the world, the Baba Gurgur in Kirkuk.

BP's collaboration in Iraq continued up to the early 1970s, with the Zubair field discovered in 1948 and the super-giant oilfield, Rumaila, in 1953.

In 2009, BP became the first international oil company to return to Iraq after a period of 35 years. Between 2003 and 2006, BP conducted a technical evaluation of the Rumaila field with the Ministry of Oil. And in 2009, BP and PetroChina were awarded a technical service contract to increase production at Rumaila, in partnership with the state-owned South Oil Company, recently renamed Basra Oil Company (BOC).

BP, PetroChina and BOC are currently working in partnership to develop Rumaila, the third-largest producing field in the world, estimated to have around 17 billion barrels of recoverable oil remaining.

BP is also providing technical assistance to the state-owned North Oil Company to aid the redevelopment of the Kirkuk field, which is estimated to have around 9 billion barrels of recoverable oil remaining.

Russia's Lukoil, with a 75% operational stake, operates the West Qurna-2 field in Iraq's south. The remaining portion belongs to the North Oil Company.