Oil prices skyrocket by over 30% after Trump says Saudi, Russia to slash output 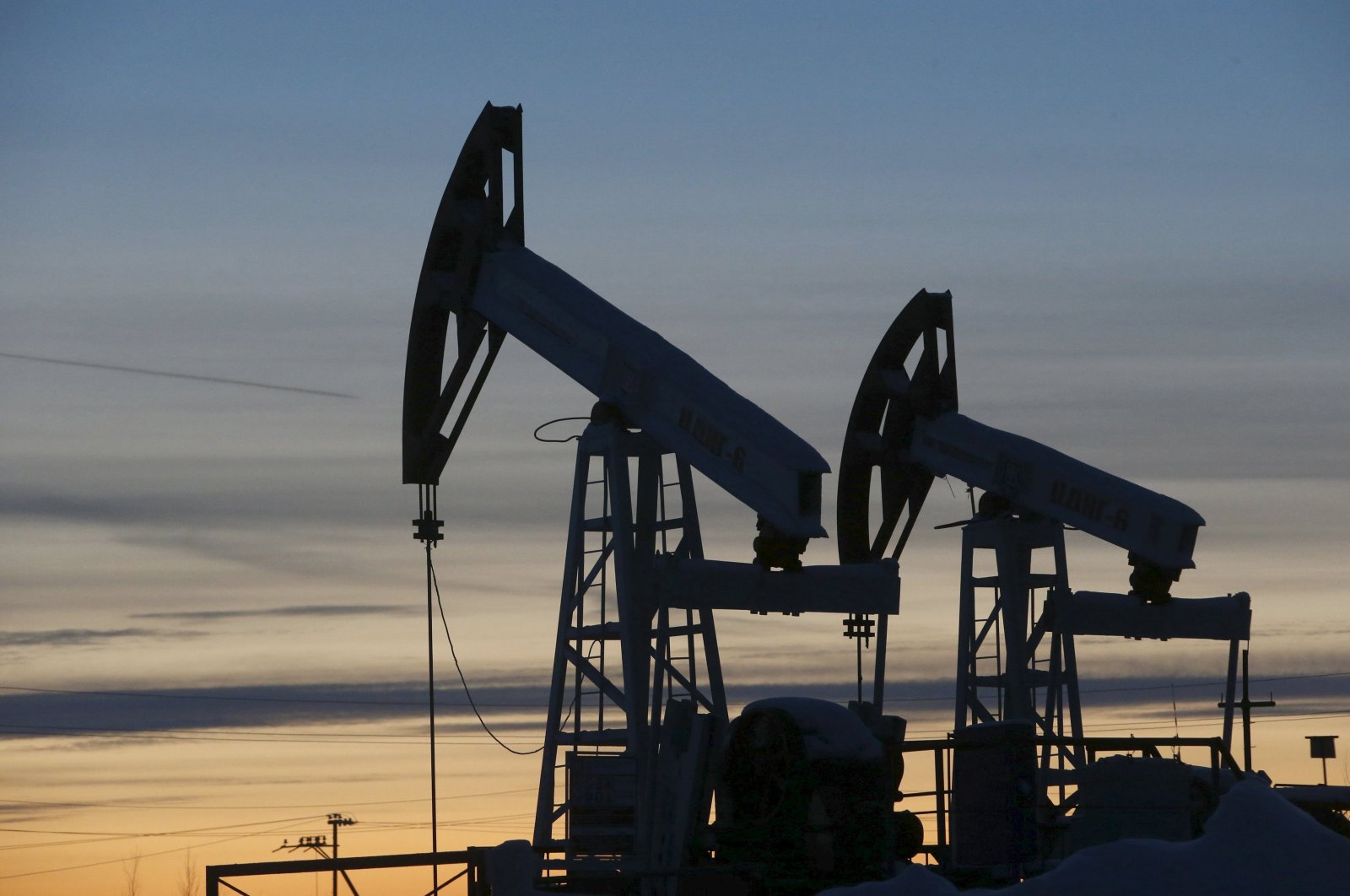 Oil prices were up over 30% after U.S. President Donald Trump commented that he expects Russia and Saudi Arabia to cut oil production, signaling a possible end to the two countries' crude war.

Trump said in a tweet that he spoke to Mohammed bin Salman, the crown prince of Saudi Arabia.

"Just spoke to my friend (the Crown Prince) of Saudi Arabia, who spoke with President Putin of Russia, & I expect & hope that they will be cutting back approximately 10 Million Barrels, and maybe substantially more which, if it happens, will be GREAT for the oil & gas industry!" Trump's tweet said.

Meanwhile, the Kremlin denied that Putin had spoken to the crown prince.

"No, there was no conversation," Putin's spokesman Dmitry Peskov told Interfax news agency, adding that "so far" there were no plans for such talks.

The pricing war between Moscow and Riyadh has drastically driven down oil prices globally, coming on top of the coronavirus slowdown reducing demand.

Russia and Saudi Arabia both said they were ready to raise production but Russian Energy Minister Alexander Novak told Reuters Thursday that it had no plans to crank up its crude output.

A senior Gulf source familiar with Saudi thinking, meanwhile, told Reuters on Thursday that Saudi Arabia supported cooperation between oil producers to stabilize the market but it was Russia’s opposition to a proposal last month to deepen oil supply cuts that caused the market turmoil.

Saudi Arabia on Thursday reportedly made a surprise call for a meeting of OPEC+ – delegates of the Organization of the Petroleum Exporting Countries (OPEC) and other oil producers including Russia – to “stabilize the oil market.”

"The kingdom calls for an urgent meeting of OPEC+ and a group of other countries with the aim to try and reach a fair deal to restore balance to the oil market," said a statement carried by the Saudi Press Agency.

The move followed the phone call between Trump and the crown prince.

"This call comes in the framework of the kingdom's continued support for the global economy under these exceptional circumstances and in estimation of a call by US President Donald Trump and US friends," the statement said.

Riyadh reiterated that it had tried to reach an agreement among OPEC+ members to cut production and "secured the support of 22 countries ... but failed to secure consensus.”

On the contrary to the Saudi statement, OPEC sources said Thursday that no meeting has yet been set up between the OPEC members and other producers.

When asked if any meeting had been arranged, one of the OPEC sources told Reuters: “I don't know. I've just seen the headlines.”

Stabilizing the oil market through output cuts is likely to be tough in the current environment because oil demand has fallen by almost a third, or at least 20 million barrels per day, meaning significant reductions would be required.

Russia and Saudi Arabia have blamed each other for the price collapse. Riyadh wanted to deepen the oil cuts because of the fallout from the coronavirus outbreak but Moscow refused to join new reductions, preferring to extend the existing agreement.

In response, Saudi Arabia slashed its crude export prices and said previously it would raise production to maximum capacity and has tried to sell cheap oil to refiners that buy Russian crude. Saudi supply hit a record above 12 million barrels a day on Wednesday.