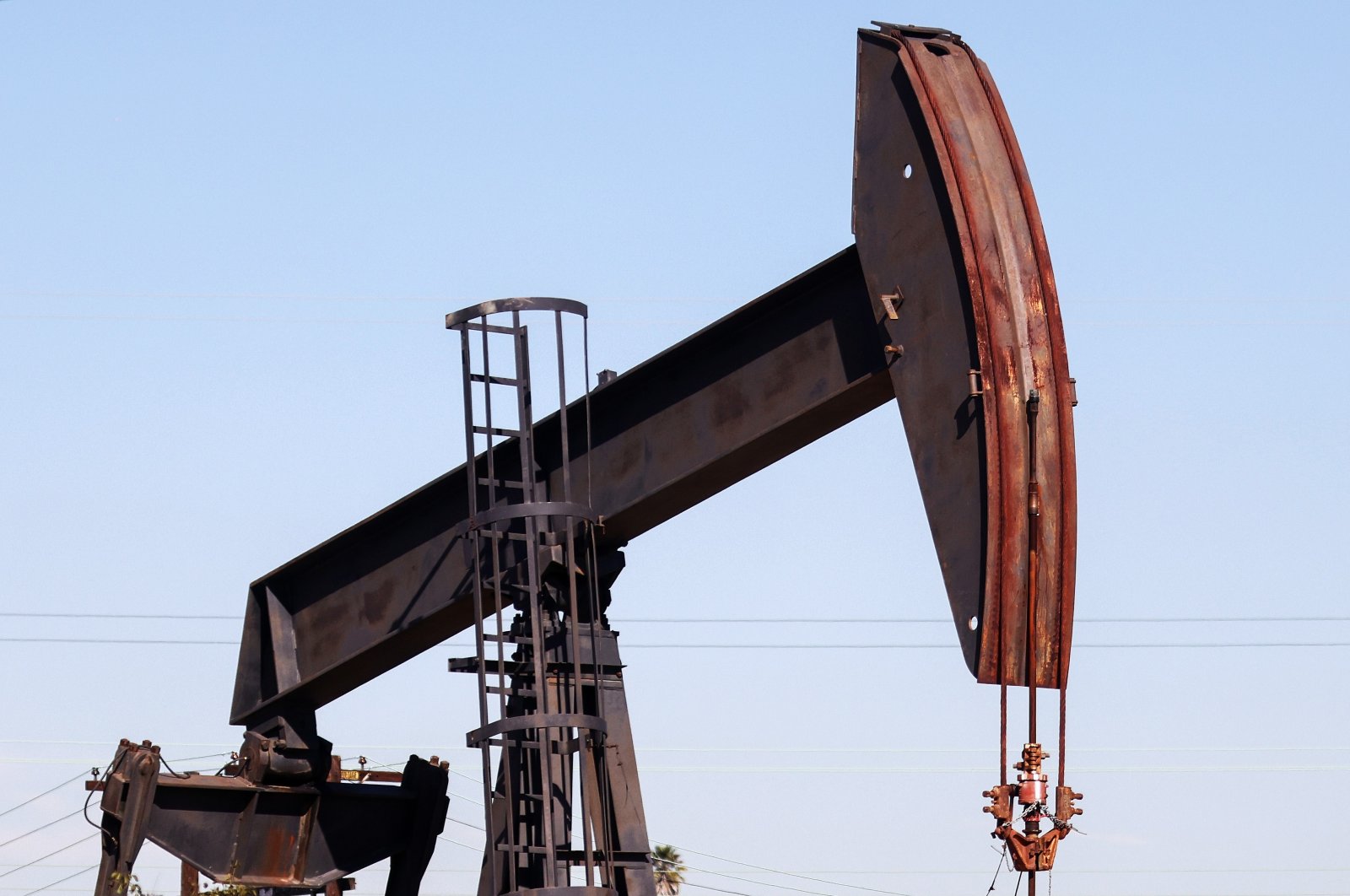 Turkey-Azerbaijan pipeline to be laid this year to supply Nakhchivan

Oil prices swung lower amid concerns that the spread of the omicron variant would crimp demand for fuel and signs of improving supply.

The spread of the omicron variant saw the Netherlands go into lockdown on Sunday and put pressure on others to follow, though the United States seemed set to remain open.

S&P and Nasdaq futures fell 1.3%, pointing to a lower Wall Street open, after U.S. Senator Joe Manchin, a moderate Democrat who is key to President Joe Biden's hopes of passing the investment bill, said on Sunday he would not support the package.

"Omicron ... remains one of the biggest issues for markets right now and has significantly clouded the outlook moving into year-end," Deutsche Bank analysts said in a note, adding that Manchin's stance "marks a significant blow for President Biden’s economic agenda."

Goldman Sachs cut its U.S. real GDP forecast for the first quarter of 2022 to 2% from 3% previously, and marginally reduced forecasts for the second and third quarters.

MSCI's index of Asia-Pacific shares outside Japan fell 1.8% to its lowest in a year and the world stocks index hit its lowest in nearly two weeks.

Emerging market stocks also hit their lowest in a year.

Beijing lightened the mood a little by cutting one-year loan rates for the first time in 20 months, though some had hoped for an easing in five-year rates as well.

The timing of the cut ahead of the Jan. 1 interest rate resetting date for corporate loans was positive for corporate borrowers, JPMorgan analysts said.

It was notable that Federal Reserve (Fed) officials were openly talking of hiking rates as soon as March and of starting to run down the central bank's balance sheet in mid-2022.

That is earlier than implied by futures, which had been well ahead of Fed intentions until now. The market has only priced in a 40% chance of a hike in March, with June still the favored month for lift off.

The signals from the Fed are a major reason why long-dated Treasury yields fell last week as the short-end rose. That left the two-10 year curve near its flattest since late 2020, reflecting the risk that tighter policy will lead to recession.

Ten-year German government bond yields fell to their lowest in nearly two weeks and were trading at -0.394%.

The Fed's hints of faster tightening, combined with safe-haven flows, underpinned the U.S. dollar index near its best for the year at 96.555, following a 0.7% jump on Friday.

Sterling fell 0.25% to $1.321 as omicron worries erased all the gains made following the Bank of England's surprise rate rise last week.

The Turkish lira hit a record low and was trading at 17.49 to the dollar.

Gold gained 0.16% to $1,801 an ounce, having broken a five-week losing streak last week as equities slipped.

Turkey-Azerbaijan pipeline to be laid this year to supply Nakhchivan