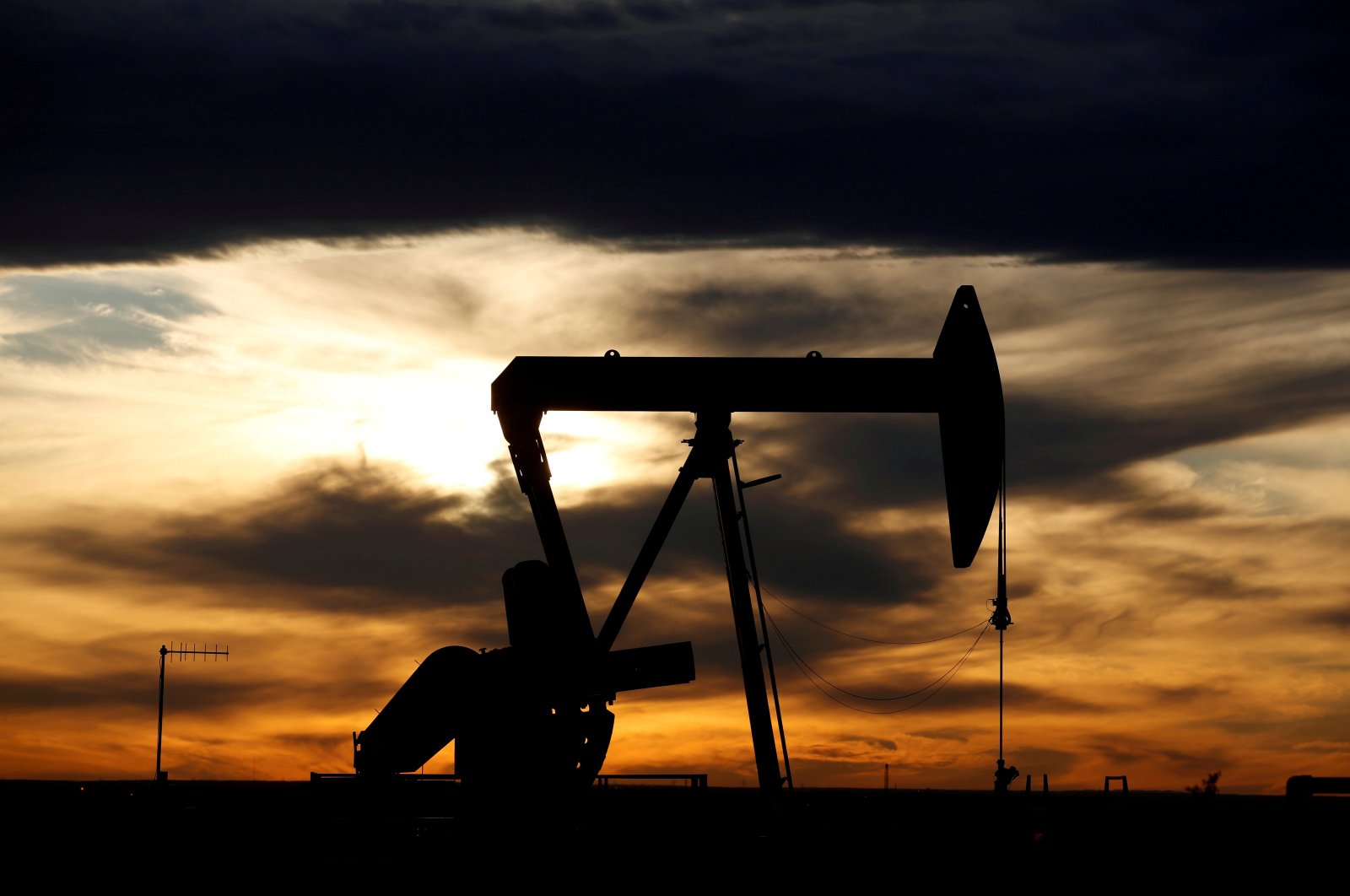 The Organization of the Petroleum Exporting Countries (OPEC) and allied countries, including Russia, decided last week to increase crude oil production as of January. Contrary to market expectations, the decision will keep oil prices in a range between $40 and $50 in the first quarter of 2021, experts said Wednesday.

After days of wrangling over whether to increase output early next year, OPEC members and a group of allies approved an incremental increase of 500,000 barrels per day (bpd) from January 2021 to balance oil markets struggling with a supply glut and weak demand. The market expectation was an extension of the current production cuts of 7.7 million bpd.

According to the new deal, the total production cut will be brought down to 7.2 million bpd in January. The group will then meet monthly to assess market conditions and decide on further production adjustments for the following month, which will be capped at 500,000 bpd.

Robert McNally, the founder and president of Rapidan Energy Group, told Anadolu Agency (AA) the cartel would avoid an inventory buildup in the first quarter of next year.

McNally said to do so would mean that the group "should support crude oil prices in the mid-to-high $40 range."

He said compared with the group's overall reductions, the additional barrels next year are small amid tightening global supply due to lack of investment.

"Oil is in a new era as capital expenditure cuts are severe," he said.

Tolga Uysal, an energy markets specialist and founding partner of Deriva Consulting, said even if a viable coronavirus vaccine is soon available, its positive effect on oil demand would only be seen after the first quarter of 2021, or maybe after the first half of 2021, based on hopes that world economies will shortly recover.

Despite the agreement reached between the oil-producing countries, Uysal said the meeting revealed differences between members.

"The disagreement between Saudi Arabia and countries like the United Arab Emirates (UAE) and Russia, which are in favor of reducing or terminating production cuts, may suppress oil prices in the coming months," Uysal said.

"While the UAE's enthusiasm to take the lead within OPEC was clear during the meetings, reports that Saudi Arabia wants to leave the OPEC co-chairmanship confirms this argument."

Analysts had said simply extending the 7.7 million bpd in cuts was the course preferred by Saudi Arabia, which takes a leadership role among member countries, and also by Russia, the biggest of the non-members who have been cooperating with OPEC.

Uysal also drew attention to the UAE's move to increase its investments in the oil sector in the next five years, while many oil-producing nations have been trying to divest their investments away from oil.

Although a consensus was reached on production cuts, he said questions remain over the compliance of some countries with the agreement.

"In general, the new levels of output cuts are close to the previously planned cuts; however, the main question here is how countries such as Russia, the UAE and Iraq will compensate for their overproduction," he said.

The rapid increase in oil production in Libya, the new era of U.S.-Iran relations under President-elect Joe Biden, the energy companies' switch to renewable energy investments and the increase in the number of oil rigs in the U.S. may further bring down oil prices, he said.

"On the other hand, the increasing number of COVID-19 cases and fresh lockdown measures in the U.S. will negatively affect oil demand. The increasing oil stocks in the country is a clear indicator of that."

He pointed out that the storage capacity in Cushing, one of the country's most important storage facilities, has reached 82%. "This level was seen back in March when the pandemic hit the oil market hard. Such levels would restrict any upward movement of prices," said Uysal.