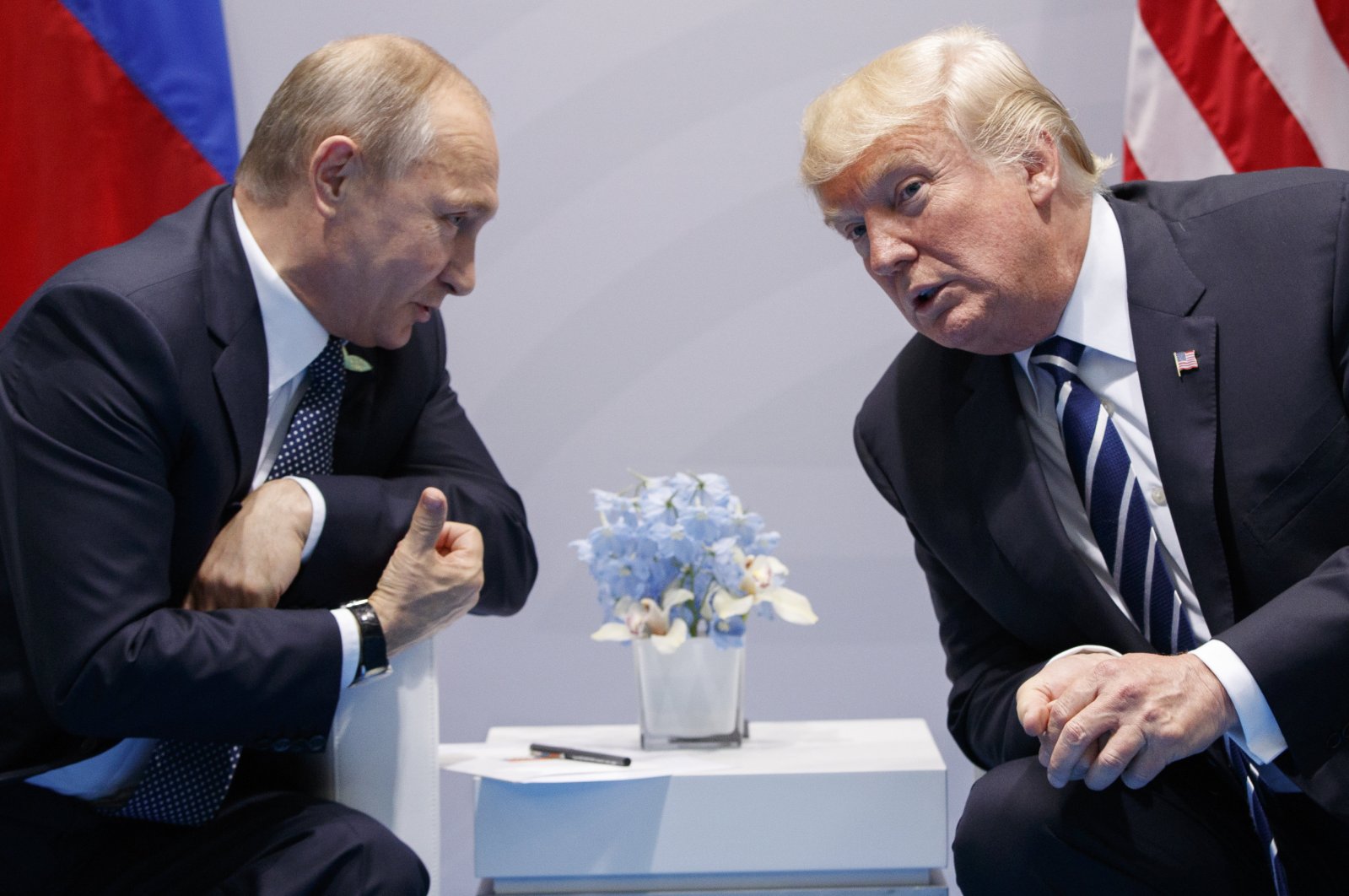 The Kremlin said the two leaders discussed the current situation of the global oil market, “including an agreement being worked out as part of OPEC+ to reduce production volumes in order to stabilize world oil prices.”

Trump talked about the contacts he's had with leaders of a number of oil-producing countries, the Kremlin said. “It was agreed to continue Russian-American consultations on this topic,” the statement said.

They also discussed measures both nations are taking to stem the spread of the coronavirus and other bilateral issues, including cooperation in space.

The White House in a statement said the two leaders spoke about COVID-19 and energy markets.

Trump spoke with the Russian leader and King Salman of Saudi Arabia on Thursday evening in a bid to have the energy rivals reach an accord to lower oil production to prop up Brent crude prices.

A price war between Moscow and Riyadh has led to an oversupply in the oil market as coronavirus brings the global economy to a standstill, crushing demand for petroleum.

The two sides reportedly agreed to cut oil production to stabilize the crashing markets. Trump told reporters Thursday night that Russia and Saudi Arabia were "getting close to a deal."