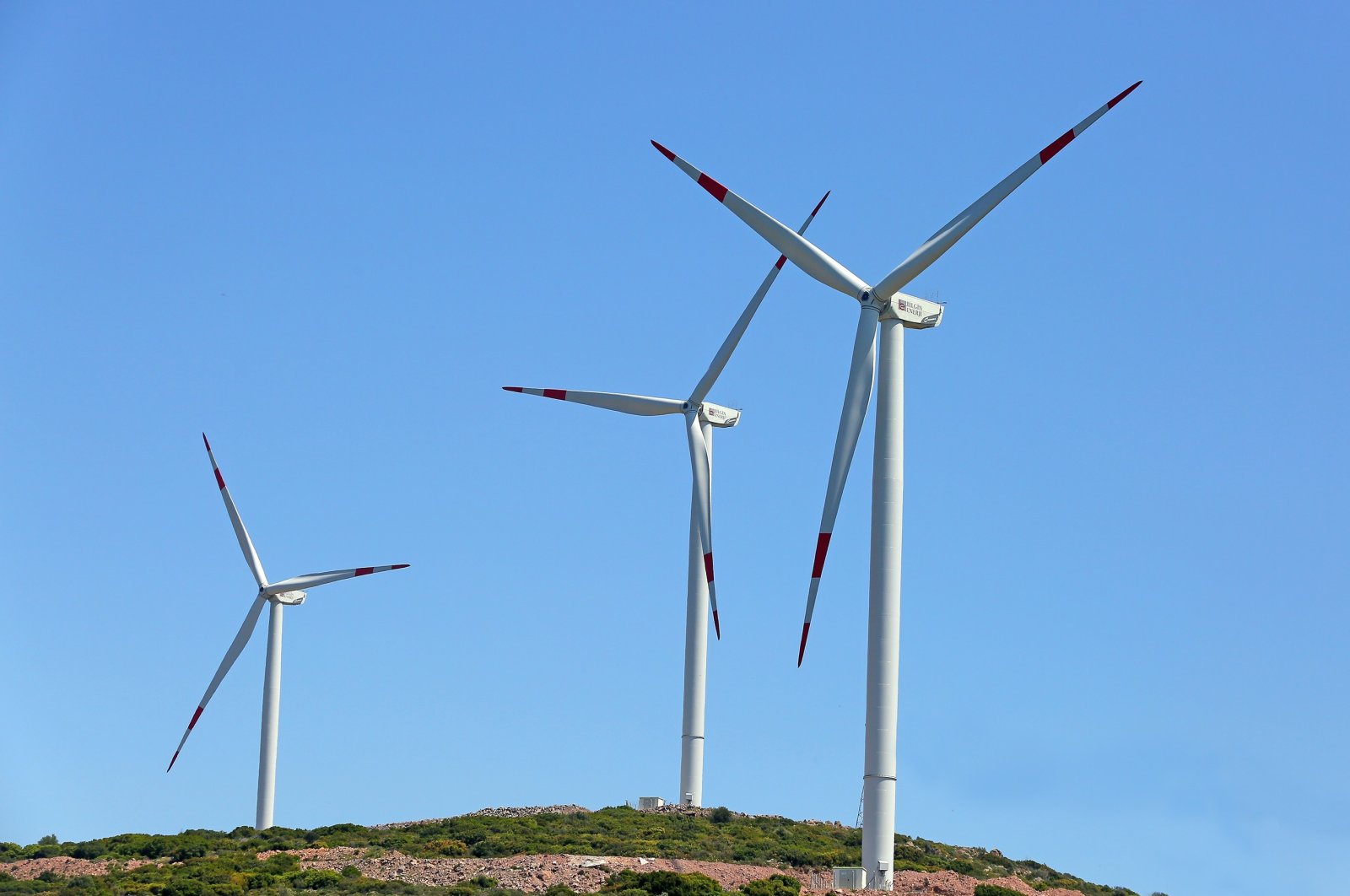 The BEST for Energy (Boosting Effective and Sustainable Transformation for Energy) project, with an approximate 3 million euro budget (TL 26.37 million), has kick-started in Turkey's western province of Izmir to develop a competitive cluster in clean and renewable energy.

Izmir Development Agency (IZKA) in partnership with the Association of Energy Industrialists and Businessmen (ENSIA) is running the project, which is funded by the European Commission and Turkey's Ministry of Industry and Technology.

Project activities will focus on the value chain and cluster analysis for clean energy, the preparation of development strategies, action plan and cluster promotion and internationalization, with technical support supplied by a consortium led by the international development company DAI Human Dynamics.

"Essentially what we are trying to do is to apply a cluster approach and to improve the cooperation between companies, agencies and universities resulting in better exports and more growth,” Dan said.

Such collaboration is difficult in very competitive industries, Dan explained but added that through this project, the ultimate goal is to learn from similar companies, suppliers and universities to develop a better product.

“We are trying to bring in the associations, media, the chamber of commerce, universities and then finally the companies in order to promote better cooperation," he said.

The project will focus on renewable energy, including geothermal, biomass, solar and wind. The participants will assess the current situation in these sectors to determine if there are already established clusters that can be accelerated to allow speedier growth.

The funding will cover three areas, the first of which will be for analyzing the competitive advantage of the Izmir cluster and its growth opportunities. The second centers on knowledge dissemination and consulting and training services for the companies in the sector. The third will cover education for the renewable energy cluster organization under ENSIA, which will perpetuate the project and continue with the work after project completion.

The Izmir clusters are in the form of industry associations, which Dan described as a good stepping stone for project development.

Part of the project is to look retrospectively at existing supply chains, product sources and university research to develop new and more efficient products, he explained.

He lauded Turkey and Izmir for their potential in this area, with their low manufacturing cost base and good universities able to support the more efficient manufacturing of new and better products.

"Once you become competitive then the next step is how you compete with other countries with similar industries. It is easier in Izmir to integrate both manufacturing and research whereas in some European countries, salaries are simply too high to produce equipment there and you end up outsourcing it," Dan concluded.

Izmir has been at the forefront when it comes to renewables, particularly wind energy and equipment production. It has become a center of attraction for foreign investors with its logistical and port facilities, qualified labor force and developed subindustry.

Nearly 20% of wind power plants in Turkey with an installed capacity of 1,462 megawatts (MW) are located in Izmir. Taking into account the plants under construction and planned licensed wind power plants, this amount is expected to reach 1,700 MW.