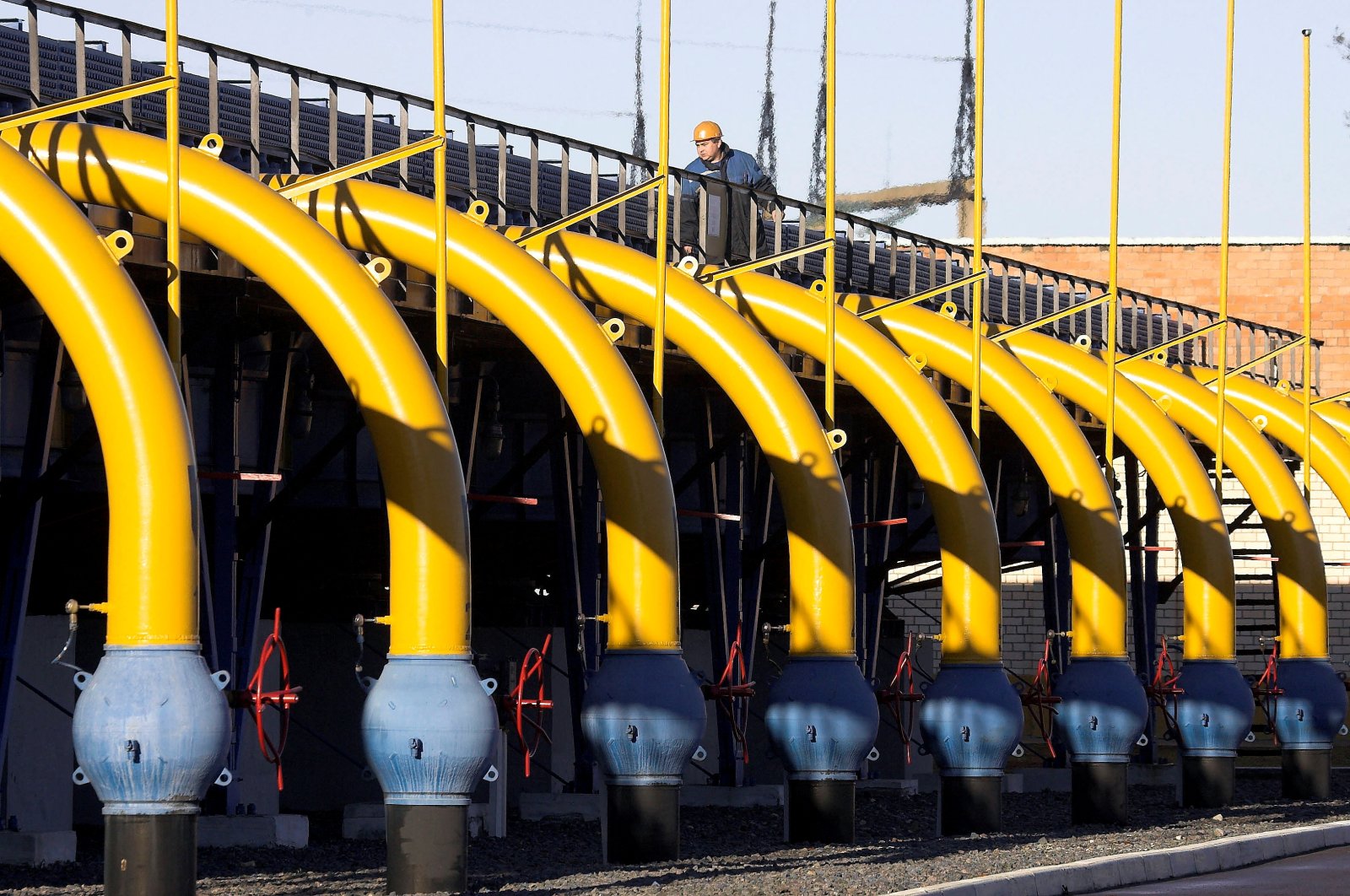 Russian natural gas deliveries to Germany through the Yamal-Europe pipeline have remained at very low levels early on Monday after a drop on the weekend, data from German network operator Gascade showed.

Russian gas exporter Gazprom did not respond to a request for comment.

Gazprom has not booked volumes for transit via the pipeline for December and buys the capacity at daily auctions.

Nominations for Monday's volumes at the Velke Kapusany metering point on the Slovakia-Ukraine border, another major route to Europe, were for 953,313.0 megawatt hours (MWh), or 89.97 million cubic meters, similar to levels so far in December.