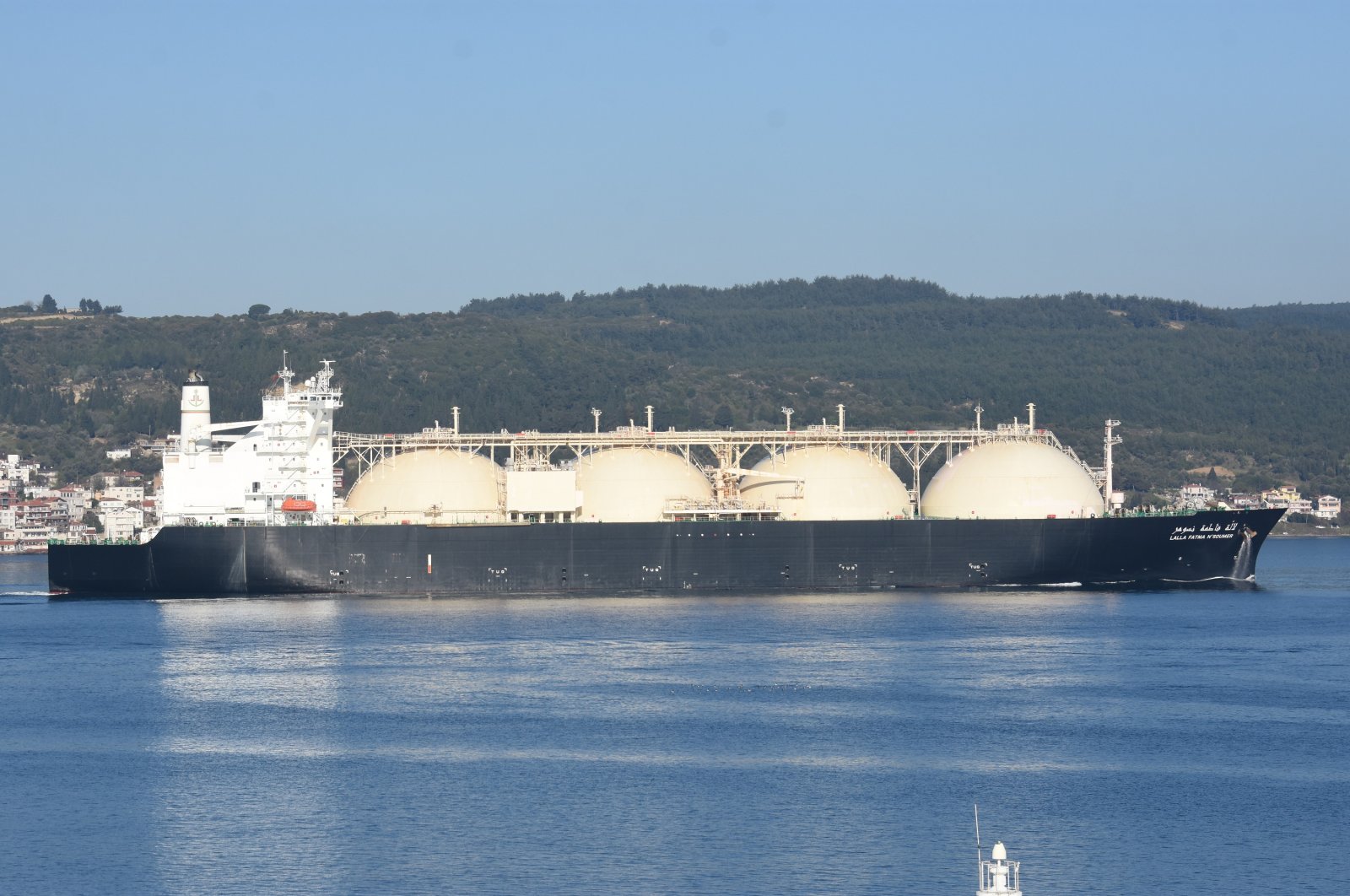 Greater natural gas price competition and the increased share of renewables and local resources in Turkey have seen the reduction of Russia's portion of Turkey's natural gas imports.

Statistics compiled from the Turkish Energy Market Regulatory Authority (EMRA) show that Russia's share of Turkey's natural gas imports decreased from 52% in 2017 to 33% in 2019.

Turkey considers the purchase of cheaper natural gas and LNG an advantage for the diversification of its gas supplies. As spot LNG prices continue to fall with the glut of supply, Turkey wants to benefit from lower international prices and has increased LNG imports while keeping pipeline gas imports to a minimum.

The country's LNG imports in March outpaced pipeline gas imports for the first time, data from EMRA showed last week, as it imported 2.06 billion cubic meters of LNG, accounting for 52.5% of total gas imports in the month.

The country imported 3.9 billion cubic meters of natural gas in March, marking a decrease of 8.2% compared with the same month last year, the data showed.

LNG imports from the U.S. increased by 300% in March compared to the same month last year. The remaining share of LNG imports came from Algeria, Nigeria, Cameroon and Egypt.

Imports from Russia were down by 72% in March compared with March 2019. Imports from Iran also fell by 33%.

Turkey's Deputy Energy and Natural Resources Minister Alparslan Bayraktar recently said LNG imports accounted for 28% of Turkey's total natural gas imports in 2019 and that at least one-third of the country's natural gas supply is expected to come from LNG in 2020.

According to experts, gas prices dropped with increased competition and the abundance of supply on the global market.

LNG has become even more popular with consumer countries as natural gas in the spot LNG market is cheaper than prices set in long-term contracts.

Many experts believe that with the filling up of gas storage amid large LNG volumes from Qatar and the sharp decline in demand due to the pandemic, there is more possibility of gas prices in European markets dropping below zero.

As of June 2, gas storage capacities in Europe were 73.34% full compared to 60% a year ago, according to the data from the Association of Gas Storage Europe (GSE).

The deal between the two sides will start in late 2020 and will run for three years. The agreement between BOTAŞ and Total can also be seen as part of Turkey's efforts to increase the share of hub-indexed LNG in energy imports.

The deal comes as BOTAŞ is nearing the expiry of long-term contracts with Nigeria and Algeria. The deal with Nigeria ends in 2021 and with Algeria in 2024. A midterm contract with Qatargas will also expire at the end of the year.

BOTAŞ' spot LNG agreements will be based on hub-linked prices instead of the oil-indexed pricing mechanism of the expiring contracts.