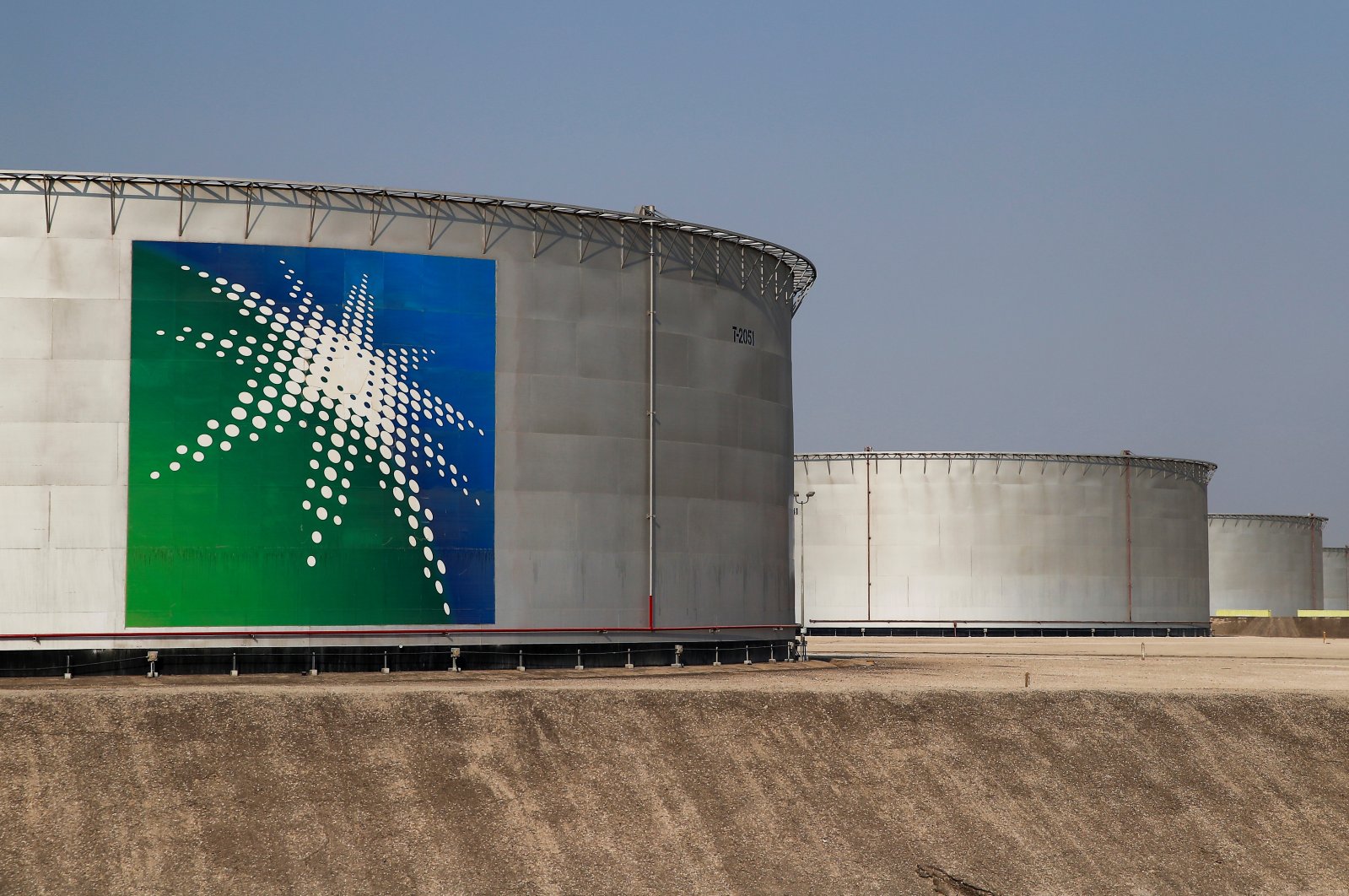 Its third-quarter earnings are down from last year’s $21.3 billion.

Analysts had expected a net profit of 44.6 billion riyals in the third quarter, according to the mean estimate from three analysts, provided by Refinitiv.

“We saw early signs of a recovery in the third quarter due to improved economic activity, despite the headwinds facing global energy markets,” Saudi Aramco Chief Executive Officer Amin Nasser said in a statement.

Aramco, like other energy producers globally, is wading through a tough year amid the coronavirus outbreak, which has seen countries impose various forms of lockdowns and travel restrictions that ultimately impact the demand for oil.

The company, which is mostly state-owned, said it produced the equivalent of 9.2 million barrels per day of crude oil for the first nine months of the year.

The price of Brent crude hovers just under $39 a barrel, significantly less than before the pandemic but up from a low of around $21 a barrel in April.

Aramco’s third-quarter earnings are notably higher than its second-quarter earnings of $6.6 billion, reflecting the higher summer demand for oil as countries began easing restrictions, particularly in countries like China and India that are among Saudi Arabia’s top oil importers.

Nasser attributed the company’s overall strength in part to its low production costs, which at under $3 a barrel is among the cheapest in the world.

The global outlook for the winter, however, is far from certain with countries like the U.S. and across Europe experiencing a sharp rise in coronavirus cases. Major cities in Europe have announced new lockdown measures and curfews to stem the alarming spread of the virus.

Net income divided in first half

Aramco’s net income had plunged by 50% in the first half of the year, with profits for the first six months dipping to $23.2 billion.

The company has vowed, though, to uphold its commitment to pay out dividends of $18.75 billion for the third quarter as part of its promise to pay $75 billion in annual dividends to shareholders. Aramco floated a sliver of its shares on the local Saudi stock market last year, with the rest of its shares still owned by the state.

The Saudi-based Jadwa Investment said the country's fiscal deficit of nearly $11 billion during the third quarter pushed its year-to-date deficit to $49 billion. The government projects a full-year gap between spending and revenue to reach $79.5 billion.

Despite oil revenue being sharply down, government revenue was up 4% in the third quarter compared with last year. That is in part because of Aramco's sizeable dividend payouts and a tripling of value-added taxes this year to 15% on consumer goods and services.

Jadwa Investment notes, however, that government expenses rose 7% year-on-year in the third quarter due largely to spending on subsidies, grants and social services aimed at supporting the private sector and citizens against the pandemic's economic fallout.